On May 2 alone, at least eight drivers were stopped in Virginia for exceeding speeds of 100 mph. Police around the DMV are urging people to stay safe. 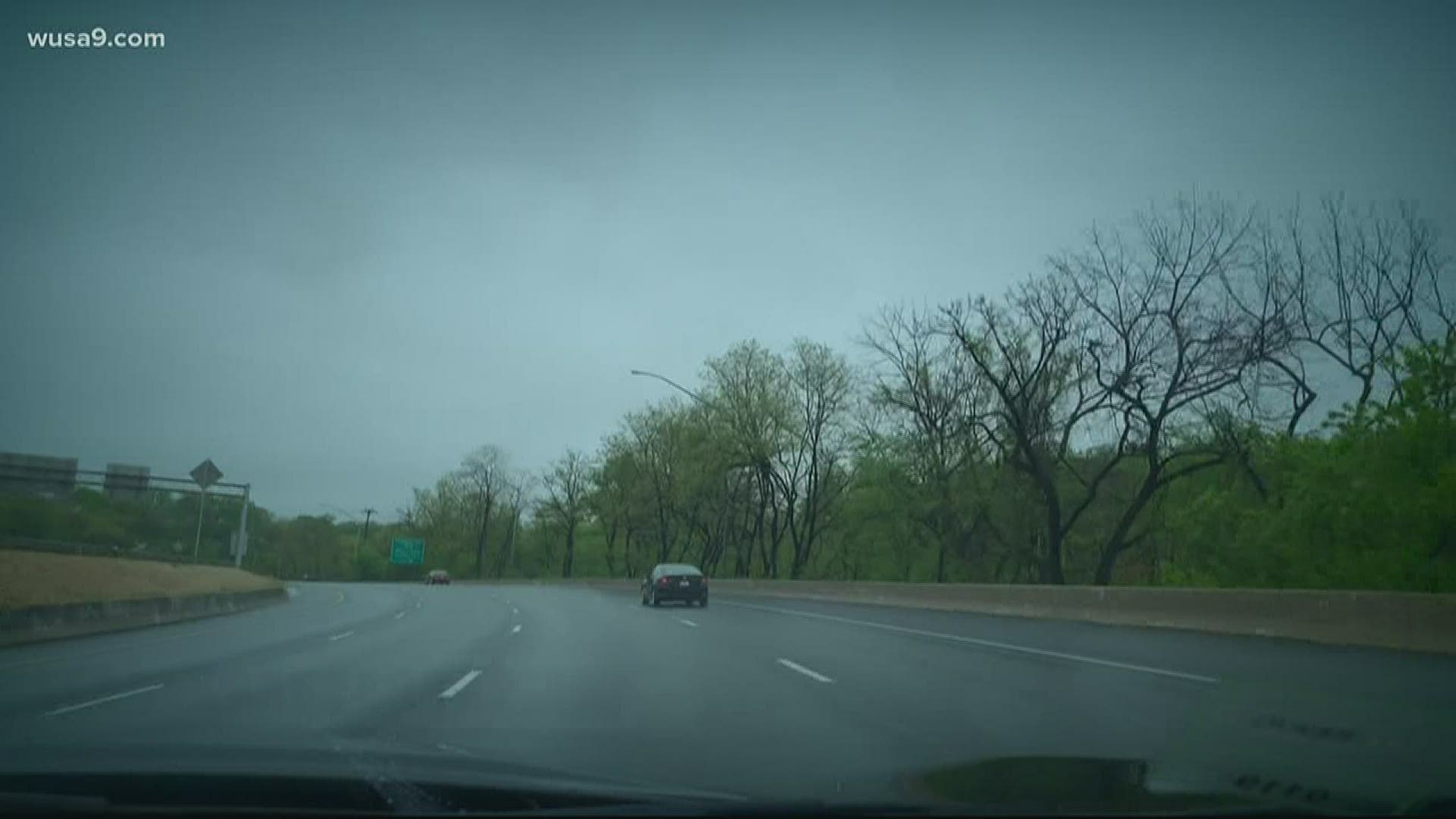 VIRGINIA, USA — While streets have been emptier around the DMV thanks to social distancing, they might not necessarily be safer. New data released from AAA Mid-Atlantic said that aggressive driving has been increasing during the pandemic.

In Virginia, at least eight drivers were pulled over on May 2 alone for driving at speeds of more than 100 miles per hour. One of those drives topped out at a whopping 132 mph.

In the commonwealth, if you are caught driving 20 mph over the posted speed limit – or at least 80 MPH or more – you could be charged with reckless driving, which is a Class 1 misdemeanor.

That misdemeanor charge not only gives you significant demerit points on your license (which could also be suspended for six months), but also a fine of up to $2,500 and even jail time of up to a year.

It's not just Virginia that is seeing drivers hitting the gas.

On Sunday, Maryland state troopers ticketed a driver going 136 mph on the Beltway, as well as three others going more than 100 mph. Between April 26 and May 1, Montgomery County in Maryland saw an increase of up to 500% compared to the same week last year, according to data from Maryland State Police.

Maryland State Police have issued 115 citations for those hitting 80-89 mph In the area of the Sky Bridge on I-495 near Green Tree Road and I-27 alone, with 31 of those citations for speeding in the 90-99 mph zone.

And in the District, speed cameras are still operating in full swing.

Jeff Marootian, director of the District Department of Transportation, said more speeding citations have been issued in the District despite fewer cars on the road.

“Fewer cars on the road have reduced traffic crashes and injuries, however, there has been an increase in speeding citations as well as an increase in the percentage of crashes in which speed was a factor," Marootian said April 20.

So the next time you need to hit the road and are in a hurry, be mindful of the consequences of speeding in the area. Just because there are fewer cars doesn't mean there aren't police looking to stop those cruising above the limit. 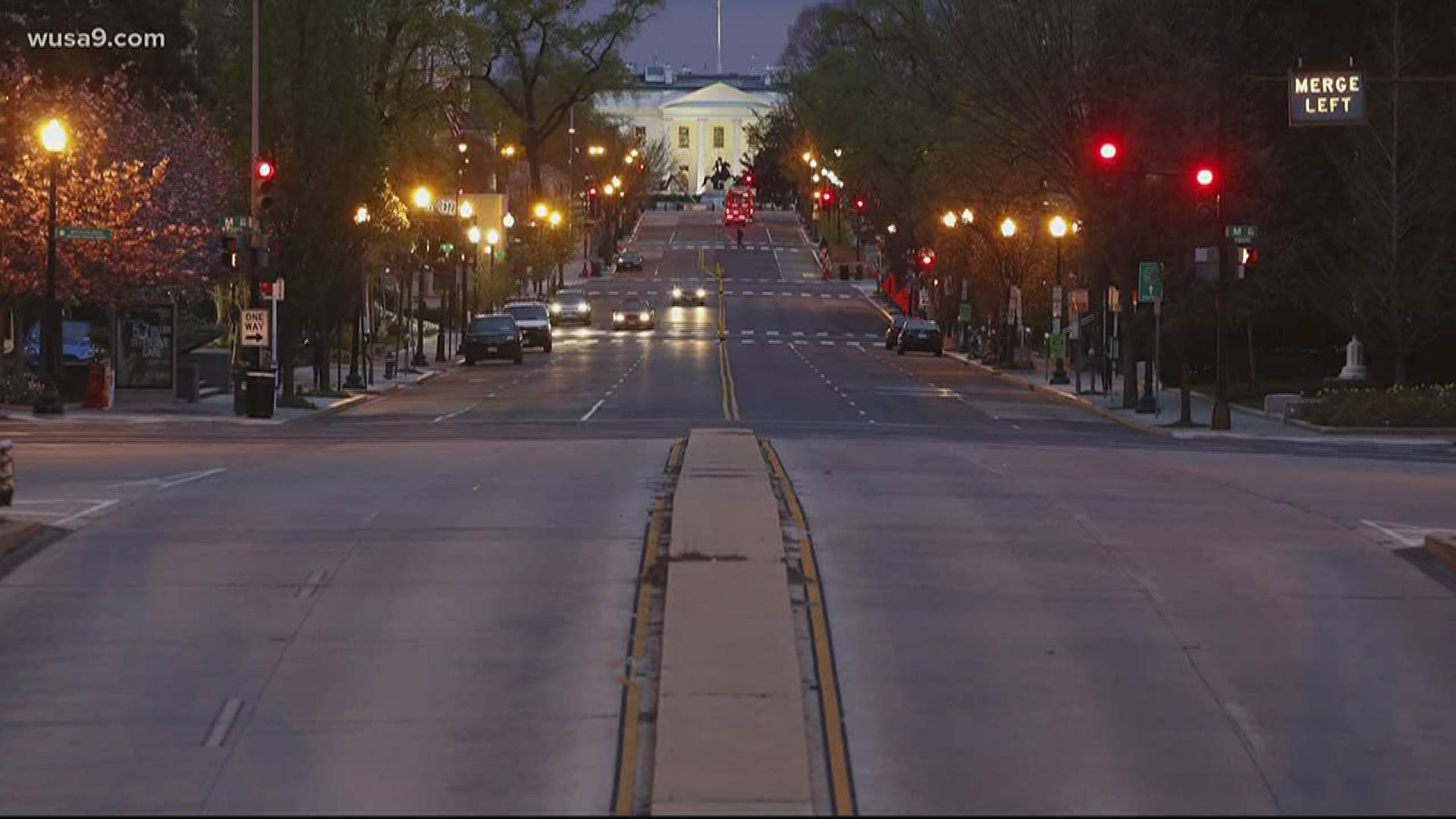 RELATED: The price you pay for speeding in Arlington County is going up