Schools in Maryland are closed for the rest of the academic year. 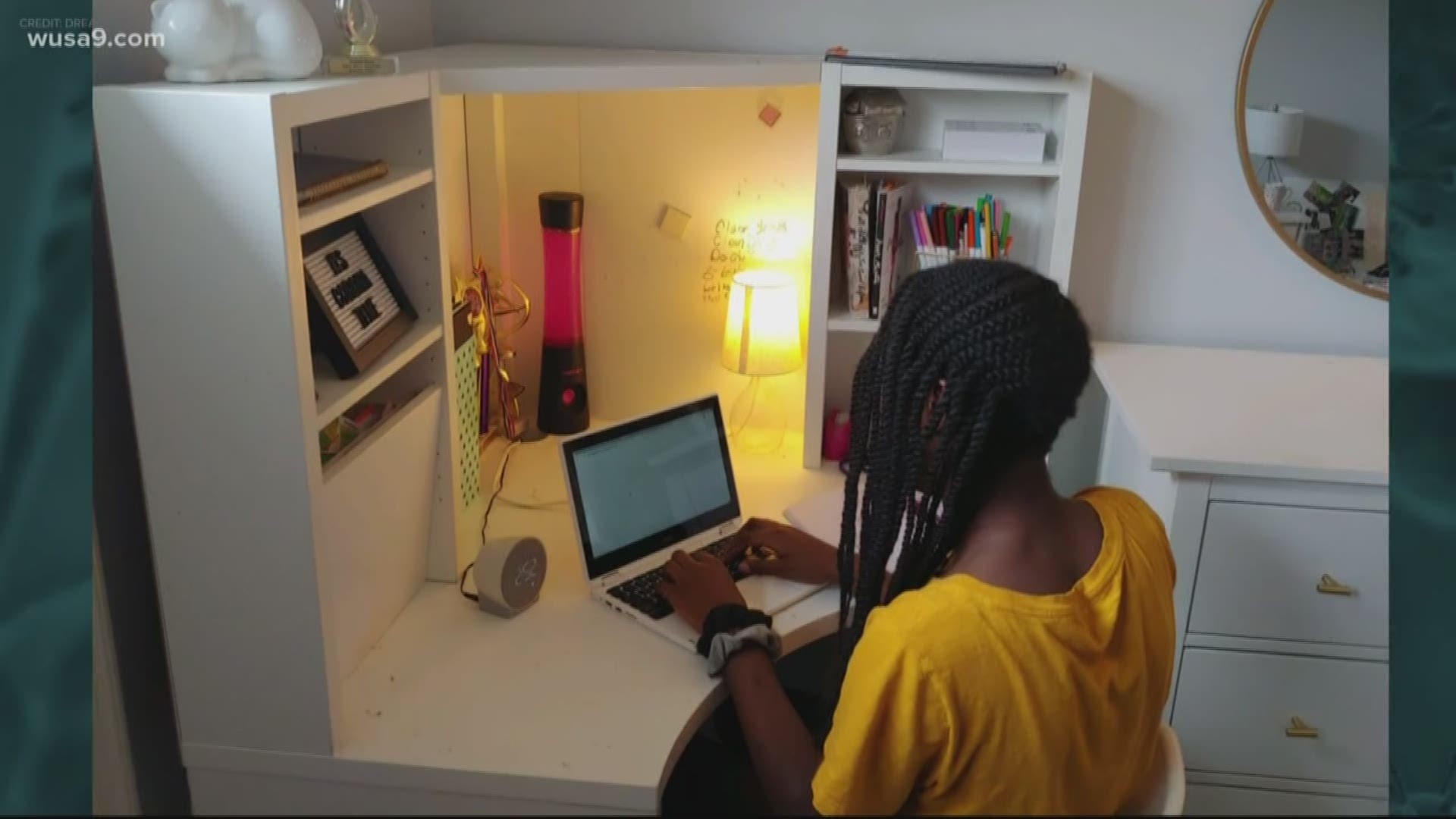 It's possible that Maryland schools could reopen their doors by the very end of summer if rates of infection continue decreasing, Hogan said. Until then, schools are required to continue distance learning through the rest of the school year while education officials determine next steps.

Both Virginia and D.C. are following similar guidelines, with schools practicing distance learning through the remainder of the academic year. The school year for D.C. public schools will end three weeks early, finishing Friday, May 29.

What we know so far:

Originally, public schools in Maryland were closed until April 24. Maryland School Superintendent Karen B. Salmon pushed that date until May 15, saying that Maryland will use the time to figure out how best to move forward and how to continue developing the best distance learning methods going forward.

“This is one of those decisions we need to make incrementally,” Salmon said. “We’ll take it little by little, once we see what the results are."

School districts had to submit plans to the Maryland State Department of Education to detail how they plan on educating, including explaining faculty roles and teaching plans, as well as explaining how they are assessing students. 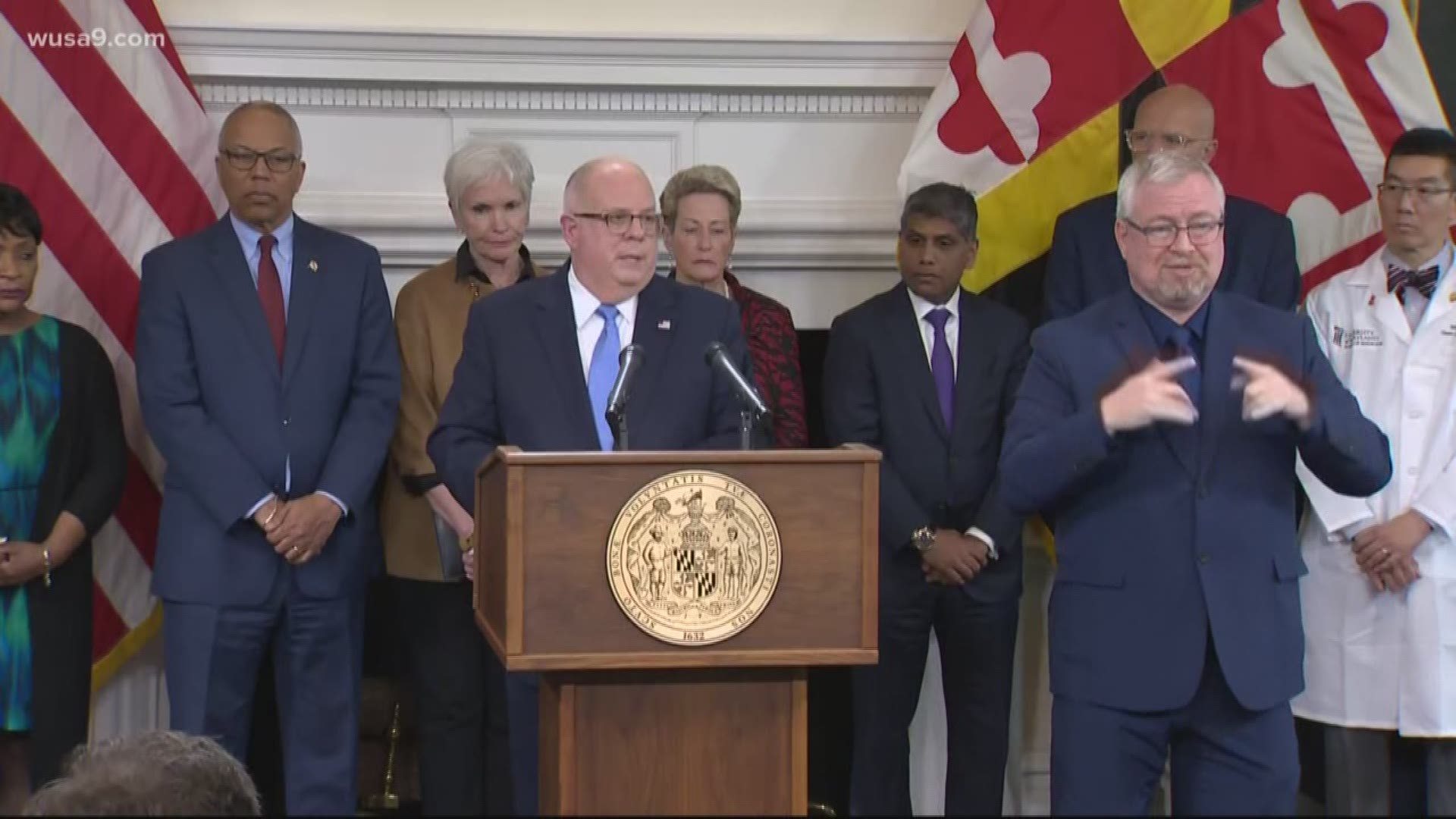 While schools within the state vary in their online approaches, more money is being poured into education relief for the state during the pandemic. Roughly $207 million of Maryland's share of President Trump's stimulus package is designated to go to local school systems in the state, Hogan said April 16. 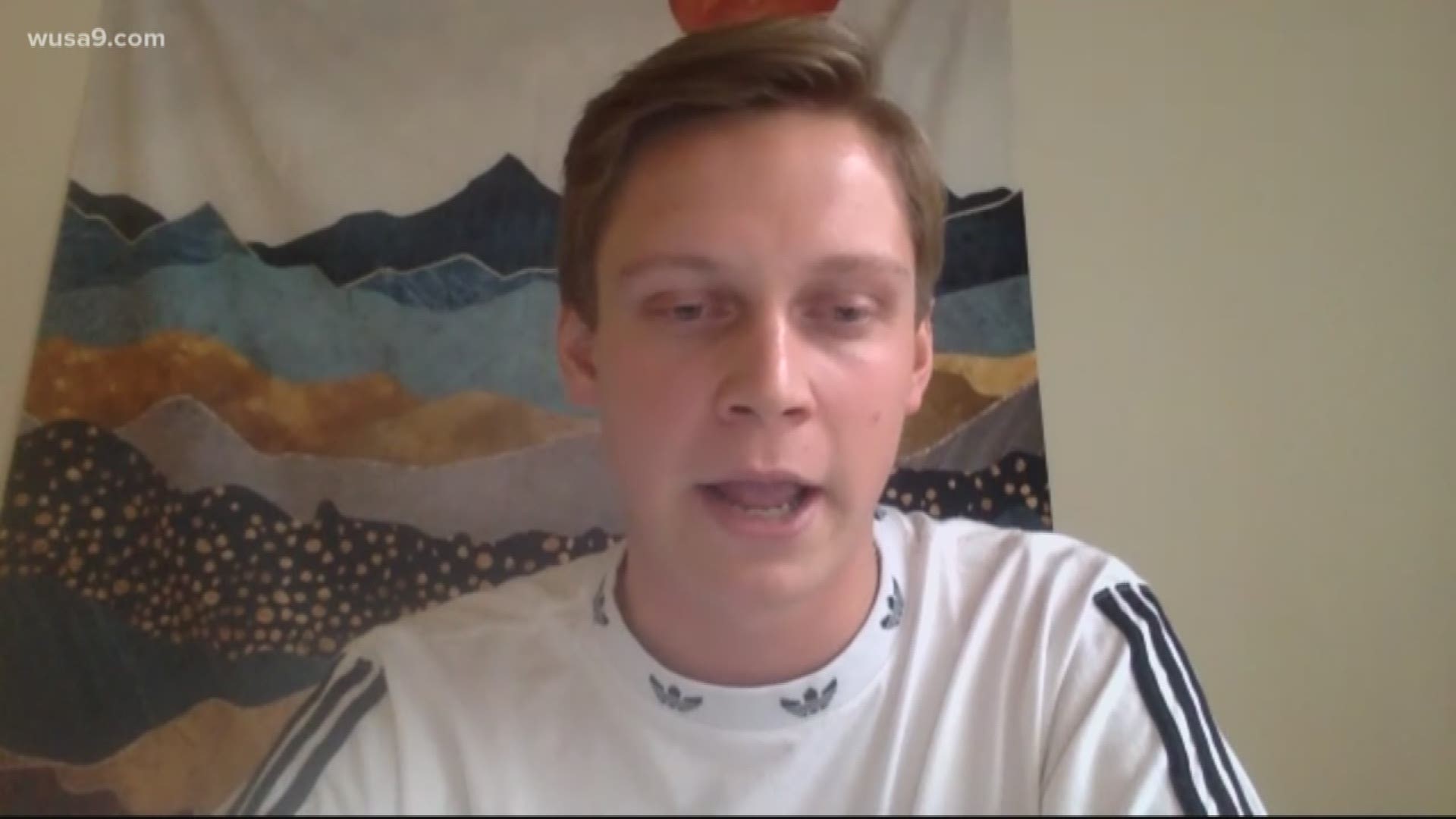 A new normal has begun for high school seniors in the state, with many school districts creating virtual commencement in place of usual graduation celebrations.

Salmon said schools are encouraged to "get creative" with figuring out celebrations tactics for graduations, which she says are a “a local superintendent issue.” Salmon also noted that schools are required to follow social distancing guidelines set up by Gov. Larry Hogan

On April 16, the Maryland State Board of Education voted to waive requiring seniors to pass Maryland state tests in order to receive their diploma. Now, students don't have to take the Maryland Integrated Science test or have the same amount of volunteer hours needed to graduate.

What about the SAT & ACT?

RELATED: Has the college you want to apply to waived the SAT and ACT? Here's a list

Standardized tests like the ACT and SAT are considering moving to digital platforms rather than in-person proctored systems, with many universities across the country dropping the requirement for them for fall 2021 applicants.

The National Center for Fair and Open Testing published a growing list of colleges that are making standardized testing optional, listing the University of Maryland Eastern Shore and Washington College as some who have relaxed admission test requirements.

RELATED: Teacher Appreciation Week: Let's give a shout out to those helping our kids learn from afar