In honor of their late sister who died of Stage 4 breast cancer at 40, Alicia and Esther Tambe are helping Black women on their journey to healing and recovery. 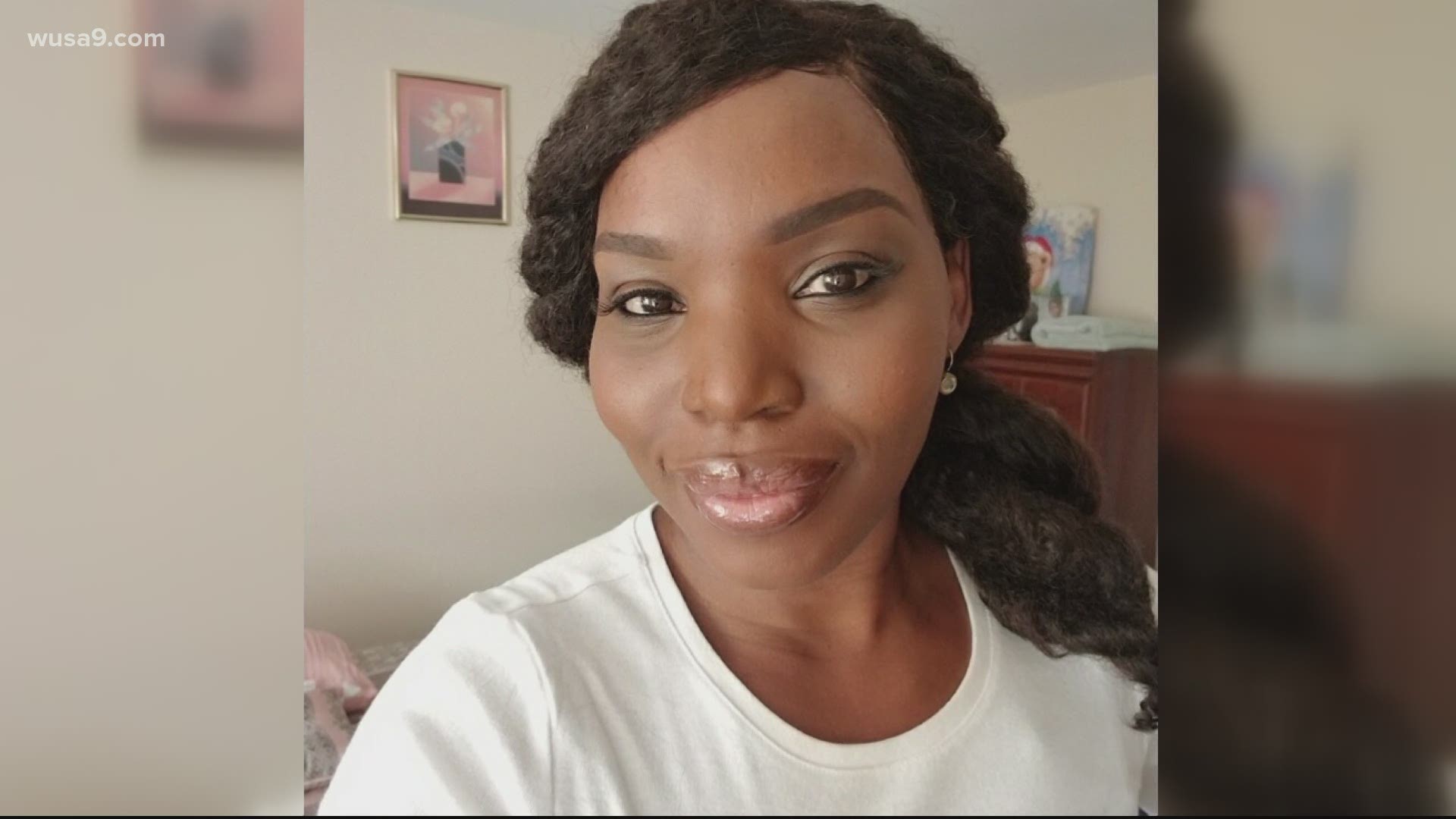 WASHINGTON — Breast Cancer Awareness Month may be coming to an end, but the importance of early detection is year-round.  A pair of sisters who launched a non-profit in D.C. to empower Black women battling breast cancer and survivors are raising awareness about its disproportionate impact and encouraging women to stay on top of their breast health.

The numbers are alarming for Alicia and Esther Tambe, who lost their older sister Maria to breast cancer a little over a year ago. She was diagnosed at the age of 38.

According to the Centers for Disease Control and Prevention, breast cancer death rates are 40% higher among Black women than white women. Possible risk factors include genetic differences in tumors and access to healthcare, according to the National Center for Biotechnology Information.

Dr. Regina Hampton, a Breast Surgeon and Medical Director of the Breast Center at Doctor’s Community Medical Center in Prince George’s County, tells WUSA9 that breast cancer is developing in women at younger ages, specifically under 50.

“I think it’s really important that women advocate for themselves,” said Dr. Hampton, who encourages women to seek alternative care if their concerns are not being heard by their doctor. “The other challenge with African-American women is that we tend to get a more aggressive form of breast cancer, Triple Negative Breast Cancer.”

She explains that the subtype is not responsive to hormonal medications. She agrees with recommendations from the American College of Radiology that said Black and Jewish women should be screened no later than 30.

The Tambe sisters believe this could have made a difference in Maria's life.

Maria was just three months shy of her 41st birthday when she passed away from metastatic breast cancer, or stage 4, a little over a year ago. Alicia and Esther, her younger sisters, remember the struggle she tried to hide.

“It was hard watching that person who’s just so vibrant in your life go through such a struggle,” Alicia Tambe said. “[Though] She really didn’t let us see her pain. She was always in such great spirits.”

Maria, who was a mom and registered nurse, was diagnosed in 2017 with stage 3 breast cancer, after noticing a growing lump around her armpit. She never had a mammogram because insurance would not cover it under the age of 40. Looking back, the Tambe sisters believe early detection could have saved the life Maria lived so fearlessly until the very end.

“You wouldn’t even know some of the stuff she was going through,” said Esther Tambe about her sister’s strength. “She would work a 12-hour shift, then go to chemo, then go to the gym.”

“We were planning Alicia’s wedding, and she was flying back and forth,” she said.

Maria’s love for travel really inspired her sisters who often bonded with each other through trips around the world. Early this year, they launched the non-profit Fight Through Flights to empower and support the healing of Black women living with breast cancer and survivors through free wellness retreats and resources.

The application period just closed but will reopen next year. One of the programs that will be offered is Staycation Serenity. It is an experience brought to a woman’s home. Sessions, conducted by Black professionals, will be provided for nutrition, fitness and mental health.

“We’re doing this because we wanted to give back, but I honestly think it’s apart of the healing we needed,” Alicia Tambe said. “These women are so incredible. Just hearing their stories, hearing what they’ve been through, they deserve this, they deserve this so much. “ 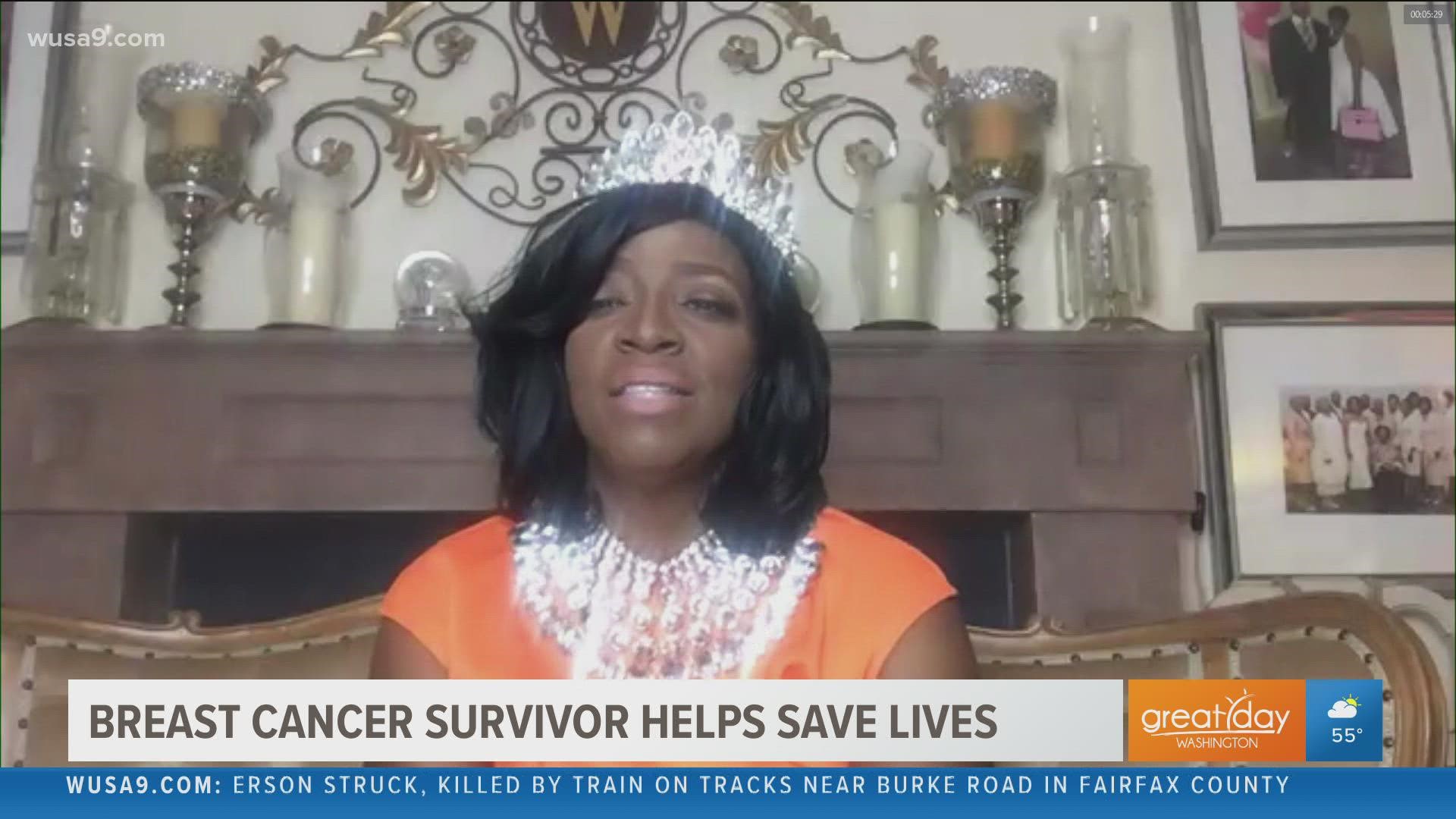