Deanna Johnson knows how important early detection is because it saved her life. She was diagnosed with breast cancer twice after her annual mammogram detected it. 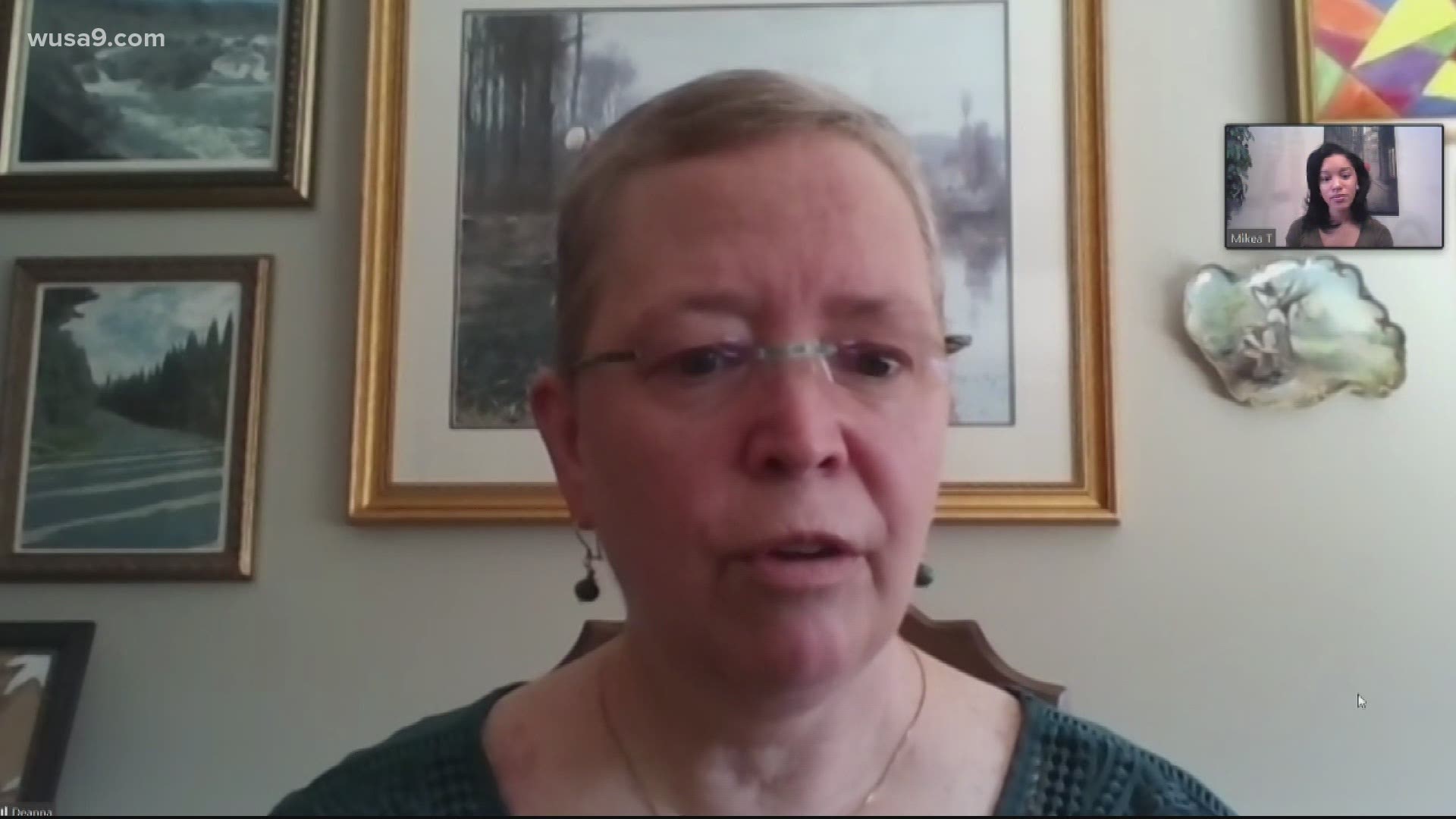 WASHINGTON — A D.C. mom shared her two-time breast cancer battle and how annual MRI checkups on her breast implant found a problem with it years later.

When Deanna Johnson was first diagnosed with breast cancer in 2008, it was difficult to process because she had no family history.

“The floor feels like it’s dropped out from under you, but once you pick the floor back up and realize that there are things you can do and that you will get through it, you tend to calm down, “ said Johnson, who tried to quell the worries of family and friends.

Johnson’s daughter was in middle school at the time. Trying to explain her new reality was a challenge as well.

“Particularly with kids, I think it’s scary, “Johnson said. “But, I think it’s very important to be honest with them and say, ‘strange stuff is about to happen.’ "

"But, kids can be a very important part of your healing process,” Johnson added.

When Johnson was first diagnosed, it was her annual mammogram that detected a lump in her left breast. She had a lumpectomy and radiation to treat it, but five years later, the unexpected happened. Johnson was diagnosed with breast cancer again. This time, her mammogram found it in her right breast. She said it was far more aggressive and in Stage 2.

“The diagnosis is the low point, from there you really start on, 'how am I going to address this?' 'What am I going to do to get rid of it?' 'How am I going to get back to good health?' Johnson said. “And that’s a place where you can do good things.”

Johnson had a single mastectomy on the right and chemo before opting for reconstruction surgery in 2014. Doctors used an Allergan textured implant, which can last at least 10 years. But that was not the case for Johnson. In 2019, the FDA requested that Allergan recall all BIOCELL textured implants and tissue expanders due to an increased risk of developing a rare and deadly type of lymphoma.

At the time of the recall, more than 500 cases of that type of cancer from the recalled products were reported worldwide, according to the FDA. Johnson is thankful she was not one of them. Early this year, her annual MRI  found a small rupture. Doctors removed and replaced the implant with a different type.

“I did not feel anything at all. I didn’t have a change in shape,” said Johnson, whose only way of knowing her recalled implant ruptured was through her MRI. “I was glad I’d gone for the MRI to know that there was an issue. “

“As long as you stay positive, everything moves forward,” Johnson said. 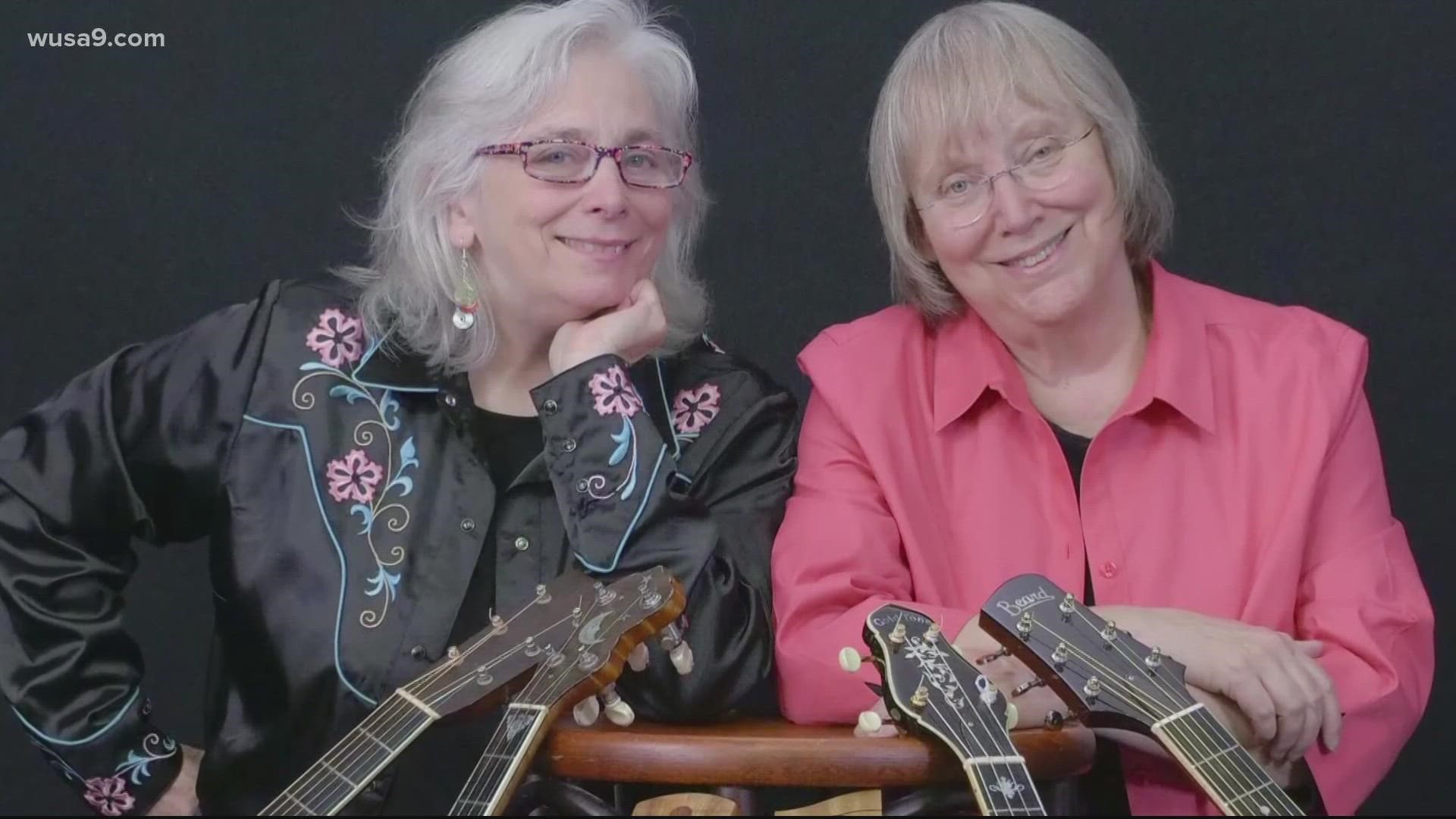