FCPS is reinstating two LGBTQIA books that were pulled from shelves after a formal complaint that they were sexually explicit. 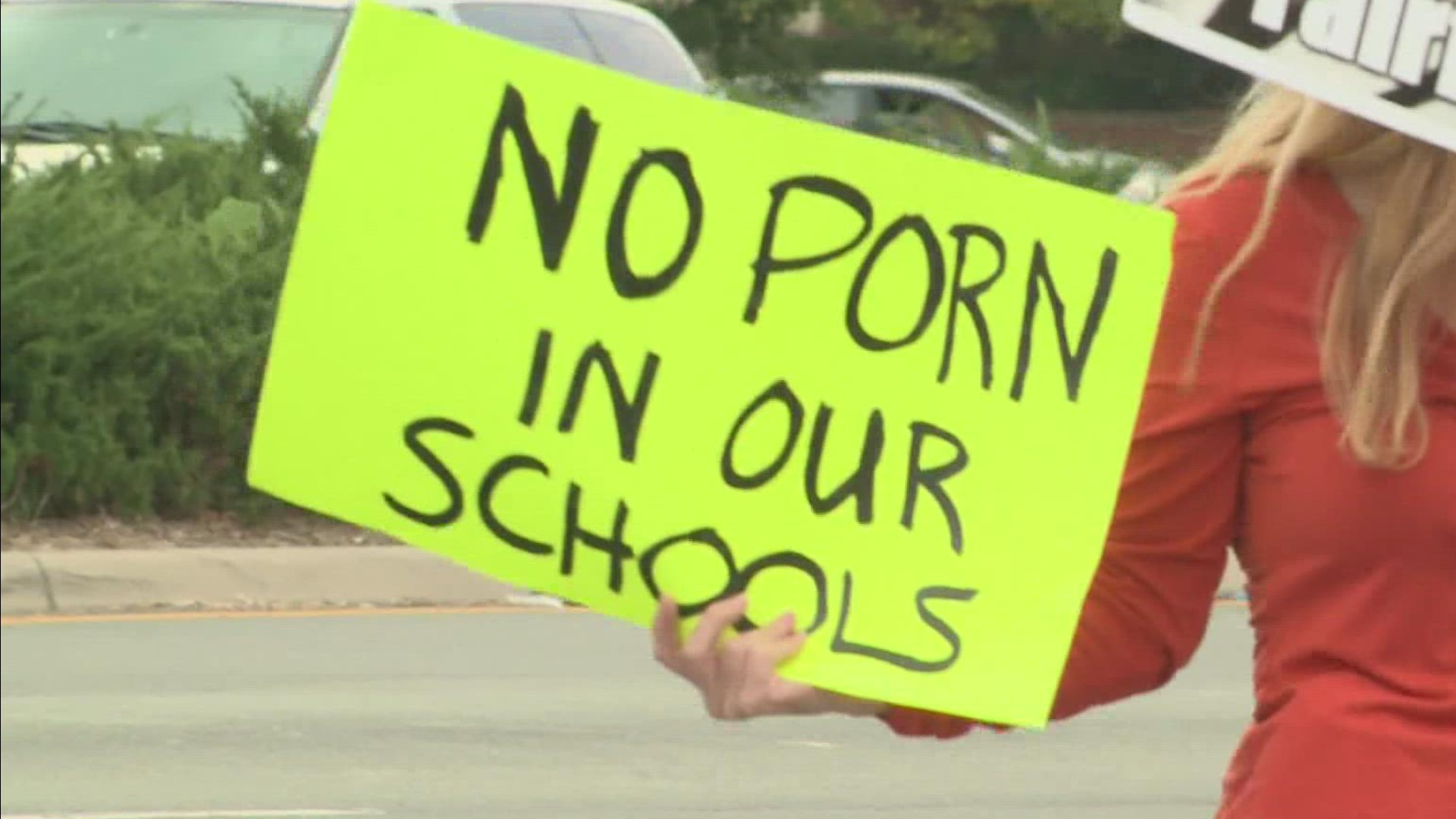 FAIRFAX COUNTY, Va. — Editor's Note: The video above is from Oct. 7.

Two books that were temporarily removed from library shelves in Fairfax County Public Schools (FCPS) will be reinstated, according to school officials.

“Gender Queer: A Memoir” by Maia Kobabe and “Lawn Boy” by Jonathan Evison were pulled from shelves after parent complaints in September, prompting a two-month review by the school district. The formal challenge alleged the books, both of which examine the constructs of sexual and gender identities, were explicit and referenced pedophilia.

FCPS convened two committees made up of school administrators, librarians, parents, and students to determine if the books should be kept in schools. The decision was unanimous to keep both books.

"The decision reaffirms FCPS’ ongoing commitment to provide diverse reading materials that reflect our student population, allowing every child an opportunity to see themselves reflected in literary characters," FCPS said in a statement. "Both reviews concluded that the books were valuable in their potential to reach marginalized youth who may struggle to find relatable literary characters that reflect their personal journeys."

"Lawn Boy" was previously in 11 FCPS high schools, while "Gender Queer" was in seven. The review committee found that neither book depicts nor describes pedophilia.

"I am satisfied that the books were selected according to FCPS regulations and are appropriate to include in libraries that serve high school students,"  Noel Klimenko, assistant superintendent for Instructional Services, said. "Both books have value beyond their pages for students who may struggle to find relatable stories.”

RELATED: After public backlash, Spotsylvania school board will not remove 'sexually explicit' books from libraries

In October, peaceful protests outside a school board meeting pitted parents against a coalition of students called the Pride Liberation Project (PLP), who had released a letter to the school board with more than 400 signatures asking them to reject the attacks against Queer literature.

“I was privy to seeing pages of pornography that is absolutely disgusting. And that I cannot believe is in the school,” Maria Sherwell, an FCPS parent, said at the rally. “It's purely pornography. I don't care what the subject, the genre of the book, whether it is heterosexual or homosexual.”

"They don’t bat an eyelash at rape scenes in our English readings they only care that it’s Queer,” responded a PLP member.

A similar reversal occurred in Spotsylvania County after the School Board's decision to ban books deemed "sexually explicit" from school libraries was reversed less than a week later; the board's attorney said the decision was unconstitutional. Two school board members even advocated for burning the books, with one calling them "sickening."

“I cannot believe that I’m standing here tonight at a school board meeting in America in 2021 and having to talk about school books being banned," one librarian said."This entire concept is so ridiculous.” 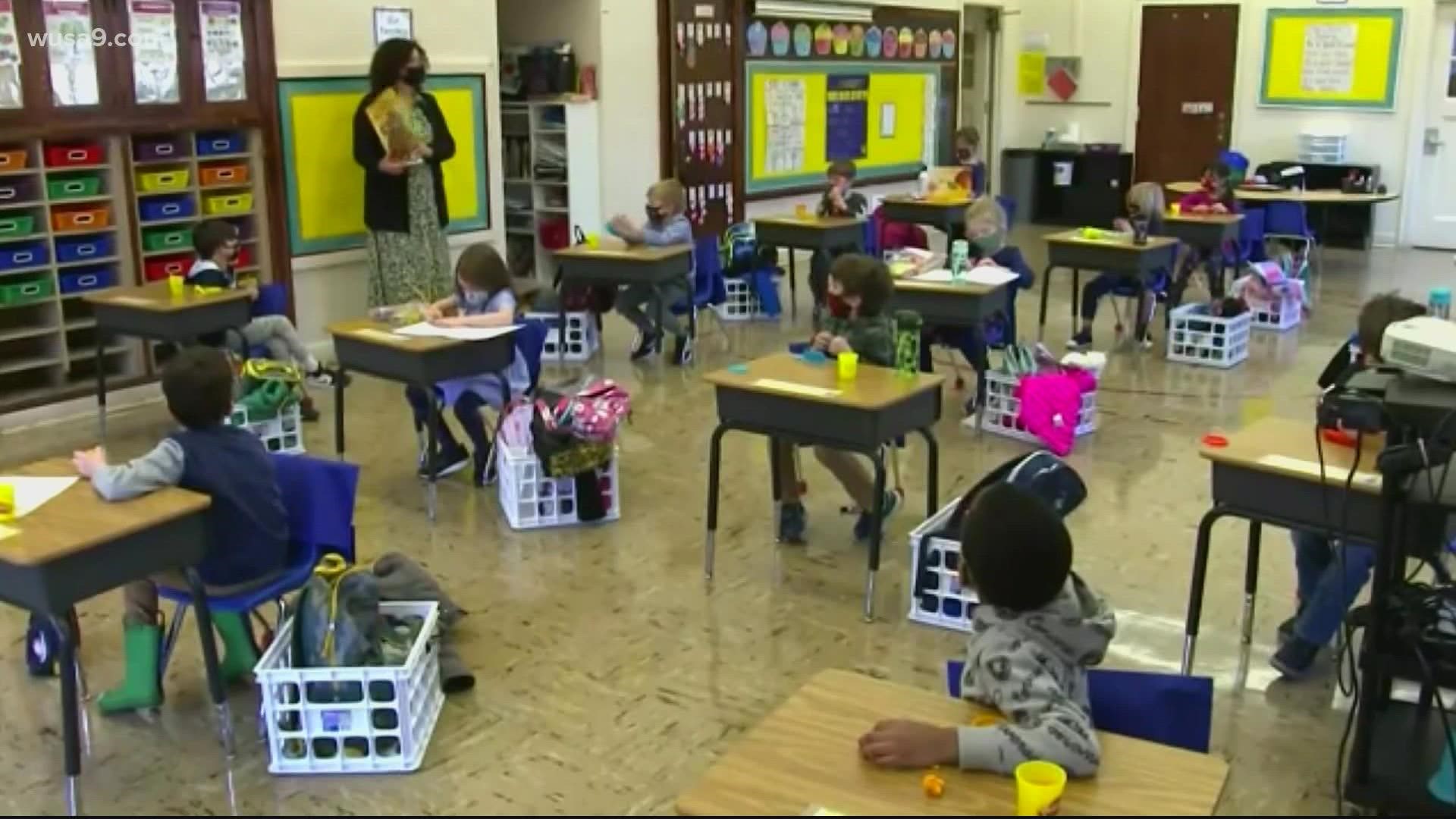