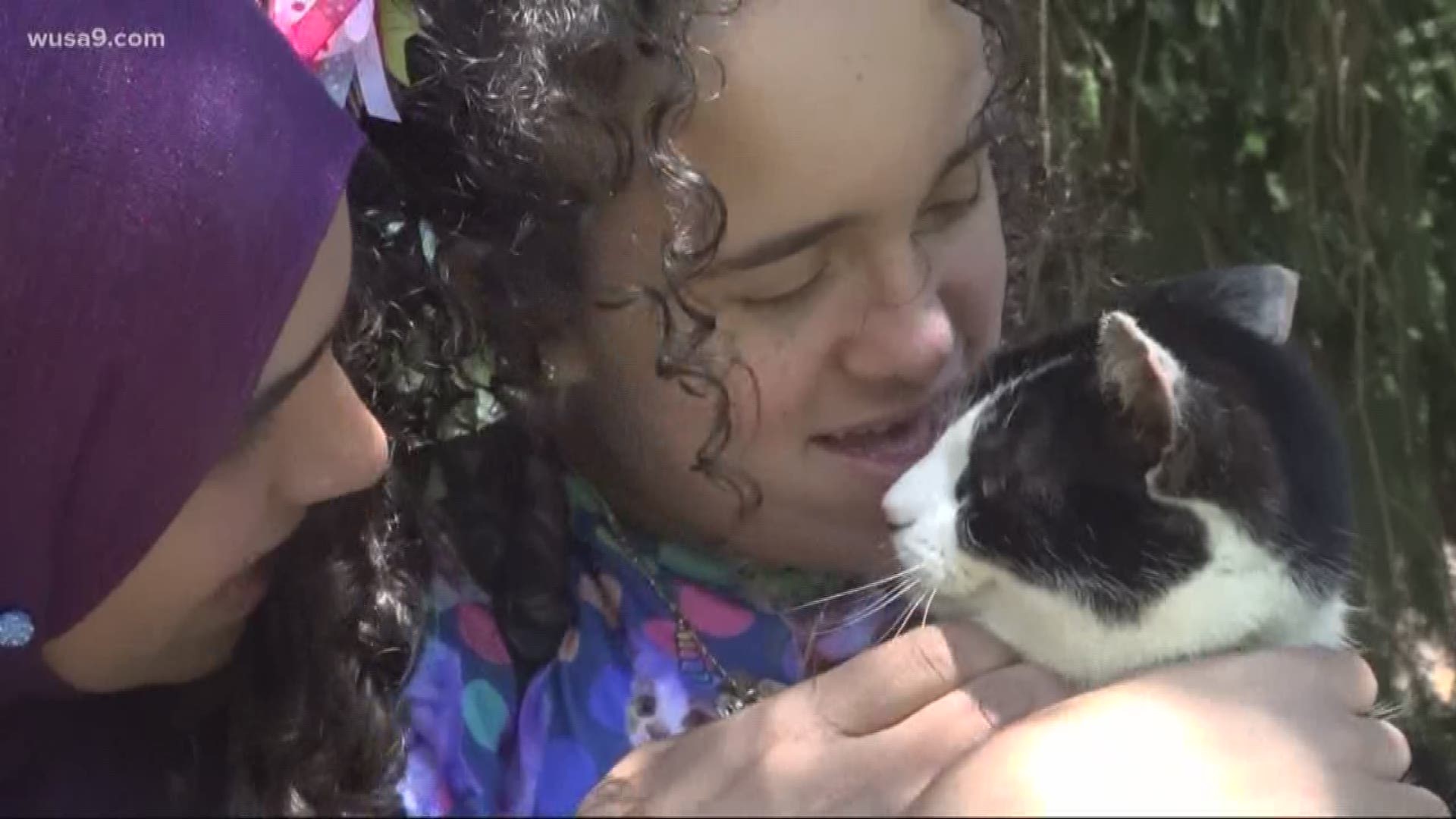 Life has not been easy for Susu El-Haggan, a 14-year-old student at Folly Quarter Middle School in Howard County.

At birth, her parents were told she would die shortly. For the past 14 years, she has struggled to breathe, walk and uses a feeding tube to eat, but she does it with a smile and full heart.

She has a deletion on chromosome 19, and for years couldn't breathe on her own. But her family says despite her sweet demeanor and severe intellectual and physical disability, she was still the victim of a heinous cyber bullying attack. 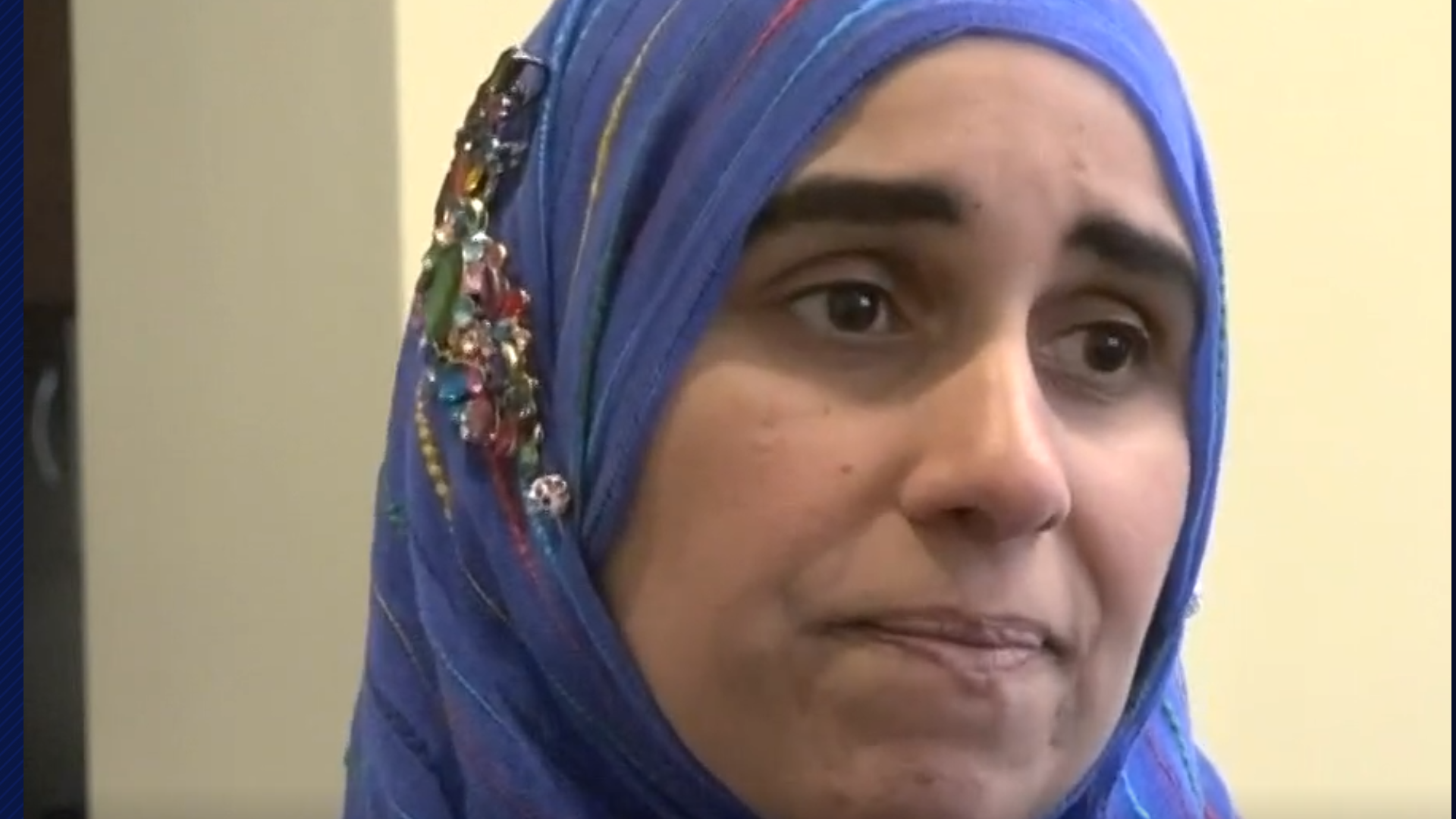 "Now that we have people's attention, we can focus on other children not just Susu and there are dozens of them coming forward with their stories," said Assmaa El-Haggan, Susu's mother.

The family said both the school and top Howard County officials failed them at first and didn't take the incident serious enough when two students brought it to their attention.

The family is putting pressure on the superintendent to make real policy changes and have stricter consequences for cyber bullying and sexual misconduct.

Howard County has several reporting methods and are required by law to report any cases of bullying or harassment on school property.

The law is named after Grace Mccomas, a Maryland girl who killed herself after being bullied online.

The El-Haggan family hopes other students will share their stories of harassment and bullying by using #notjustsusu.