A boy has died after falling ill in his Farmland Elementary school classroom Monday morning, according to school officials.

ROCKVILLE, Md. — A fifth-grade student has died after experiencing a medical emergency in a classroom at his Montgomery County public school, officials confirmed Tuesday.

According to MCPS spokesperson Christopher Cram, the student at Farmland Elementary experienced a medical emergency in his classroom Monday morning and became unresponsive.

A nurse attended to the student and called 911, according to Cram. Emergency officials worked to resuscitate the student while he was transported to a nearby hospital, where he was eventually pronounced deceased.

The cause of death was not immediately known to school officials.

Montgomery County police told the Washington Post Tuesday that there is no suspicion of foul play, but they will investigate as they do all unattended deaths. Farmland Elementary enlists about 850 students every year.

In a letter sent home to Farmland Elementary parents, principal April Longest stated that students had not yet been told of the death of their classmate, but that resources would be available to families and students who wanted to discuss and process the tragic event.

"While we have not shared this loss with any of our students, our school psychologist and counselors along with the district-level staff were onsite and available to support our students who were present when the medical emergency occurred," Longest said. "We will continue to have qualified staff onsite to support students and staff as we deal with this loss in the days ahead."

Longest took part of the letter to include resources for families and children dealing with grief.

"It is very difficult for all of us to face the death of a young person. Your child may be coming home with questions and worries about this loss." 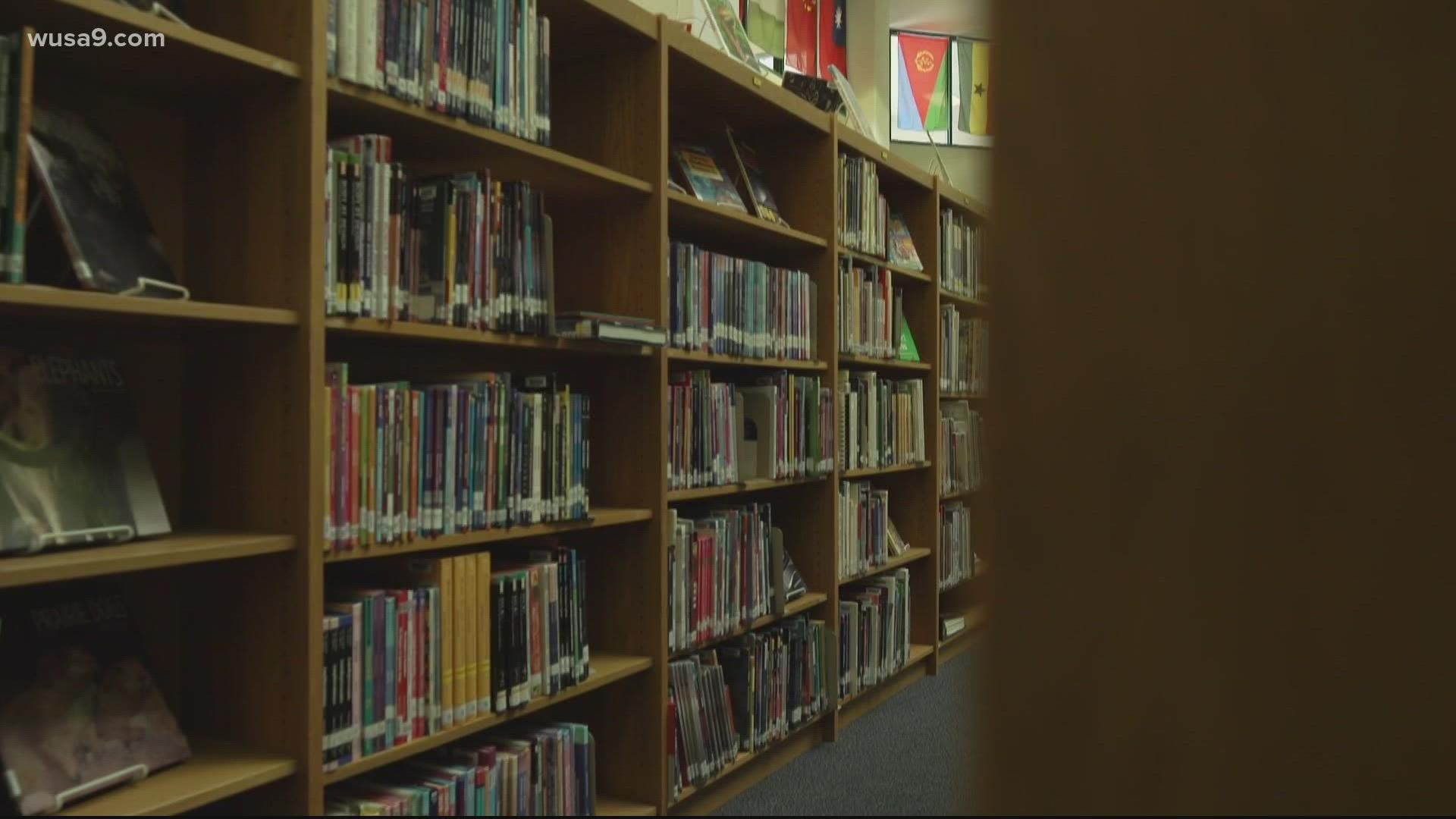 Teacher shortages persist across the region