On Friday, over 150 bus routes were affected after drivers said they refuse to work their routes while voicing their concerns. 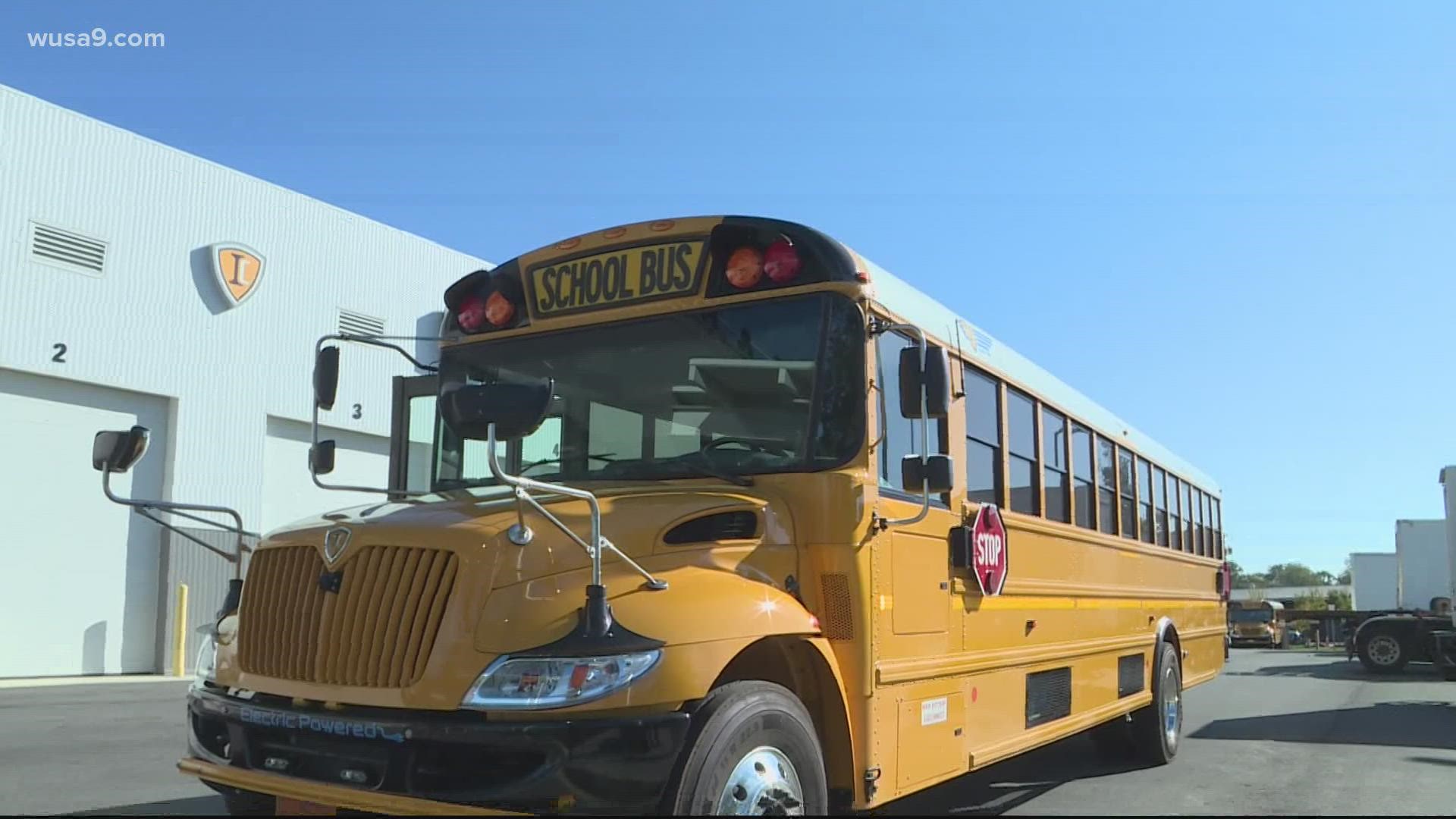 On Friday morning, 161 school bus driver routes were affected in Charles County where local bus drivers called in sick or didn't report routes, according to the school system and a driver who spoke with WUSA9.

A driver told WUSA9 that their Charles County coworkers planned to convene Friday morning and refuse to work their routes while voicing their concerns.

Superintendent of Schools, Maria Navarro, warned parents in a letter Thursday that the sick-out was likely, recommending that they consider alternate plans for getting kids to school. She's since added that principals are sending students home with their electronic learning devices over the weekend in order to conduct virtual schooling in anticipation of additional, potential transportation issues next week.

"While we do not support a sick-out that impacts our students and families, we continue to work with our contractors, drivers and attendants to address concerns so our students and their families are not affected," the superintendent said in the letter.

In another letter Friday after the cancellations came to fruition, Navarro said "Bus contractors and CCPS transportation staff covered 20 routes, meaning 141 overall routes did not have drivers this morning."

She added that delays and interruptions in service would be posted on the CCPS website at https://www.ccboe.com/default.htm, and a recorded message will be shared on the CCPS 24-hour information line, 301-934-7410. "CCPS will also share emails with affected school communities." 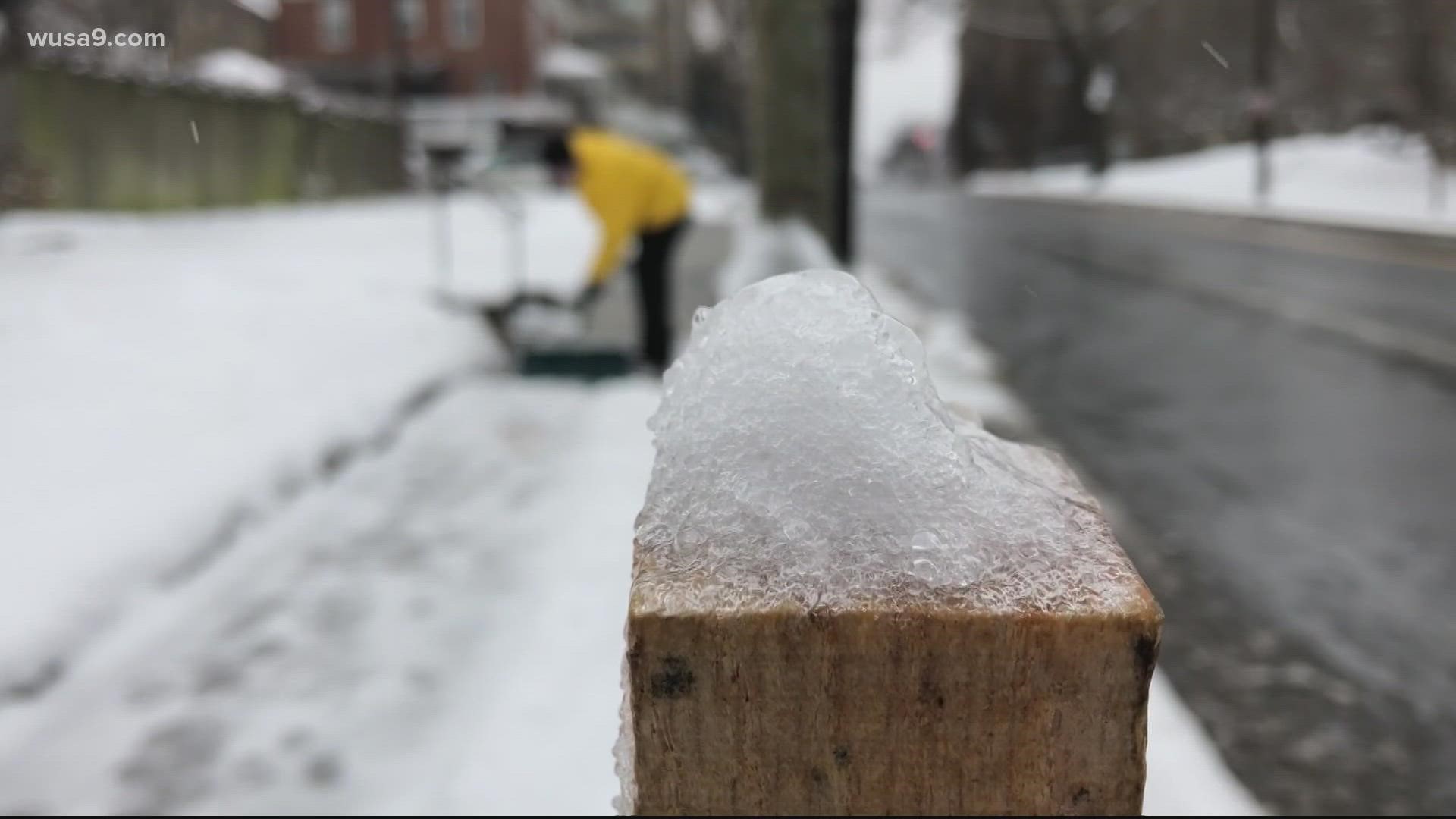