This was the fifth year that DC Attorney General Karl Racine has held the award ceremony. 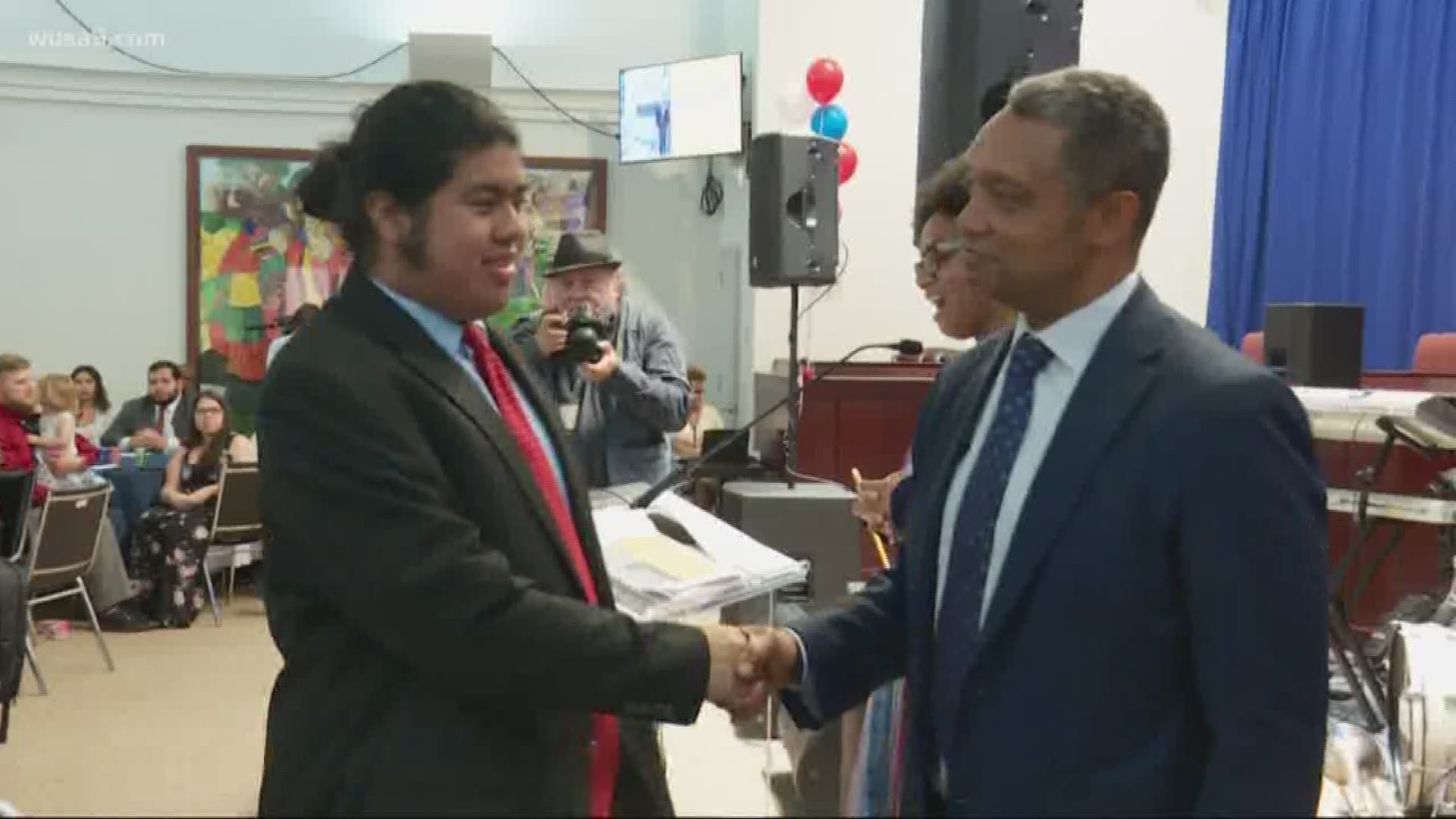 The ceremony, organized by the Office of the Attorney General for D.C., highlights young locals who have overcome challenges to help the communities around them.

Angel Henriquez, a sophomore at Brandeis University, was one of them.

Before going to school, Henriquez, a Northeast D.C. native, was a community organizer and intern for councilmember Charles Allen.

He said his parents, who were Salvadoran immigrants, fought hard to give him all he needed. Now, he says he wants to work to help others in the District.

Zion Utsey also won an award. He has helped other children at the his local Boy's and Girls Club for ten years.

"Helping the community has always been something that I've wanted to do," he said.

DC Attorney General Karl Racine said it was important to pay attention to all of the good things young people are doing in DC.