The Don't Mute DC movement started earlier this year as a way to fight gentrification in the District. 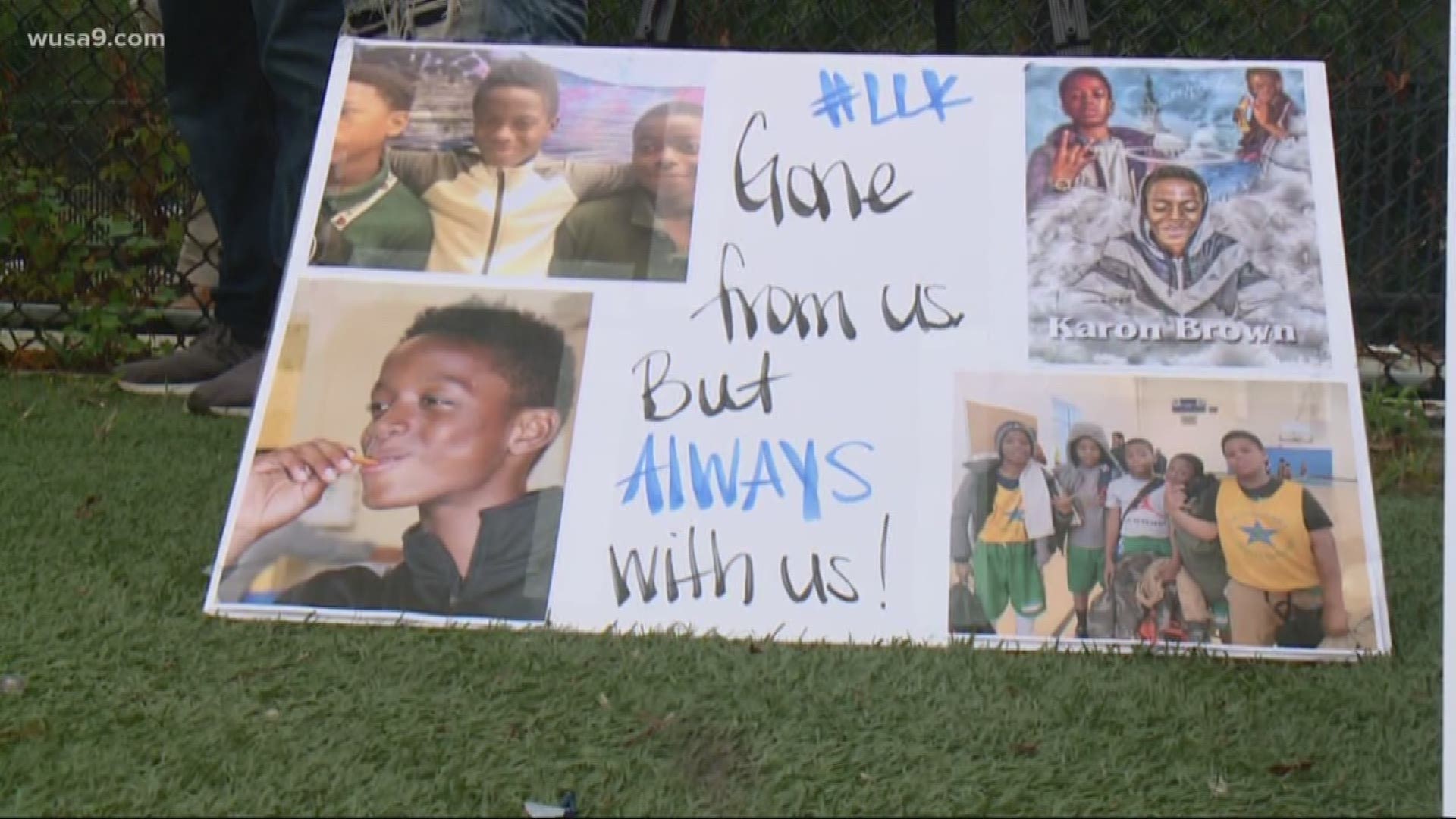 WASHINGTON — The Don't Mute D.C.  movement is now working to stop violence in the District.

Don't Mute D.C. started this Spring as an effort to save Go-Go music in D.C., and fight the spread of gentrification.

Activist Ronald Moten called an emergency meeting at Check-It Enterprises in Anascostia Wednesday night to discuss ways to reduce violence in the city after locals asked the movement to further examine the issue.

"Negative things happen when positive people do nothing," Moten said.

Attendees discussed several issues Wednesday, including the need to reduce loitering around the gas station where 11-year-old Karon Brown was killed in Southeast and the importance of providing kids with the outlets they need to safely express themselves.

"It takes a village of doing work, rolling your sleeves up and addressing the root causes of violence," Moten said. "And, that's what we're here for today."

She said it is time for change in the District.

"Enough is enough of people killing our babies," she said.