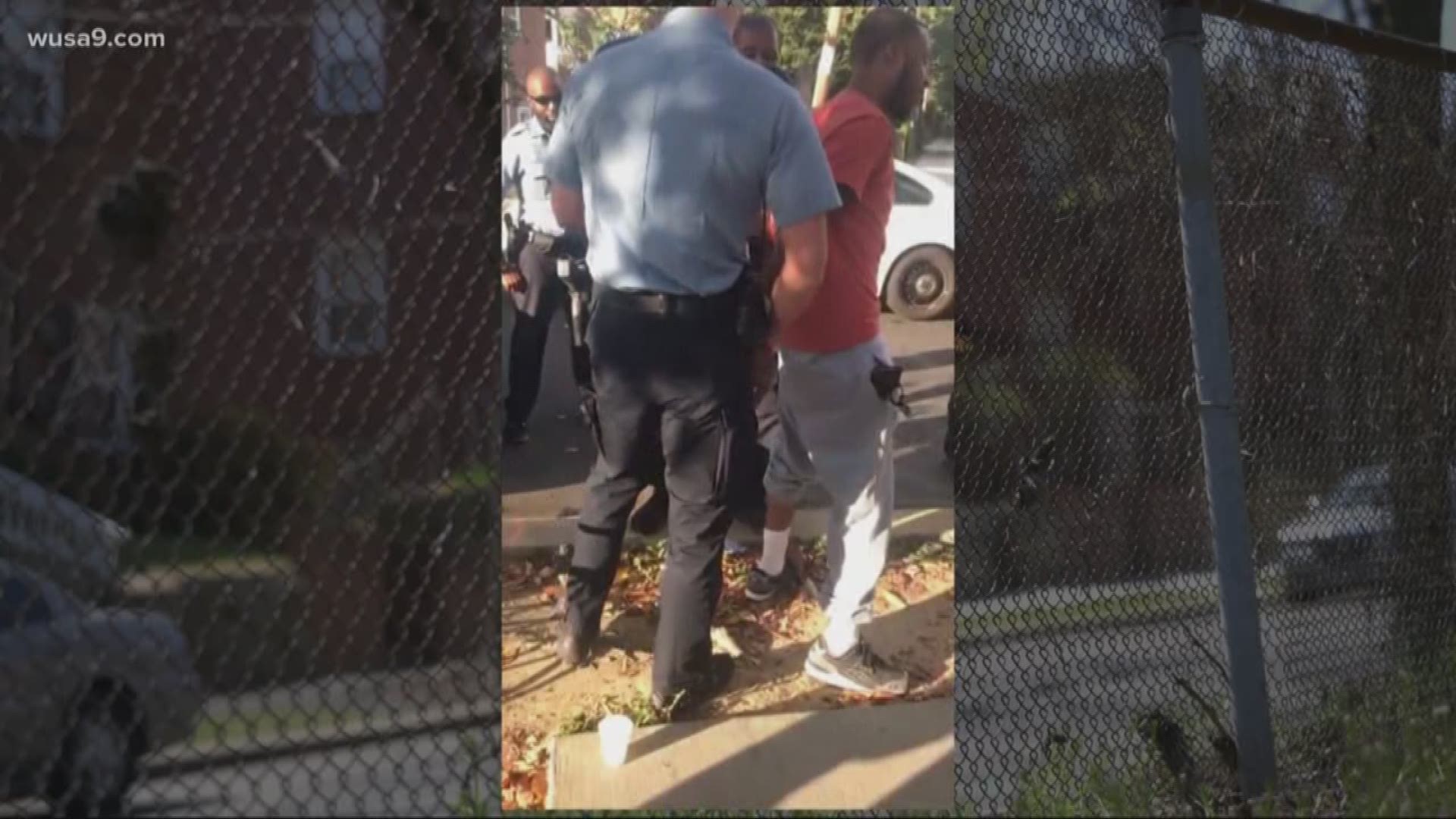 MPD spokesperson Kristen Metzger said Lojacono has one last chance to keep his job, filing a last ditch appeal with Police Chief Peter Newsham Wednesday night. The chief's deadline to respond is May 8, but Lojacono appeared to be resigned to his firing in response to questions from WUSA9.

"Grateful for the opportunity to have worked with so many great people at MPD," Lojacono wrote in a text message to investigative reporter Eric Flack.

The board is upholding his firing from MPD for improper and invasive searches on D.C. residents which violated MPD Training and General Orders.

MPD trial boards have been replaced by what's known as an adverse action hearing, which officers request when their employment is being terminated according to Robert Marus, Director of Communications for the Office of the Attorney General for the District of Columbia.

D.C. has already paid out a six-figure settlement to the man from the first traffic stop after video showed Lojanono conducting an improper and inappropriate body search on Sept. 27, 2017. After the incident was caught on cellphone video and posted to YouTube, it went viral.

Earlier on the same day, Lojacono conducted another improper search on M.B. Cottingham for which he was disciplined and removed from the D.C. MPD's Gun Recovery Unit and detailed to MPD's second district.