6-year-old boy killed after being hit by car in a crosswalk in Columbia, Md

The boy's mother was with him crossing the street when the car struck and also taken to the hospital, police said. 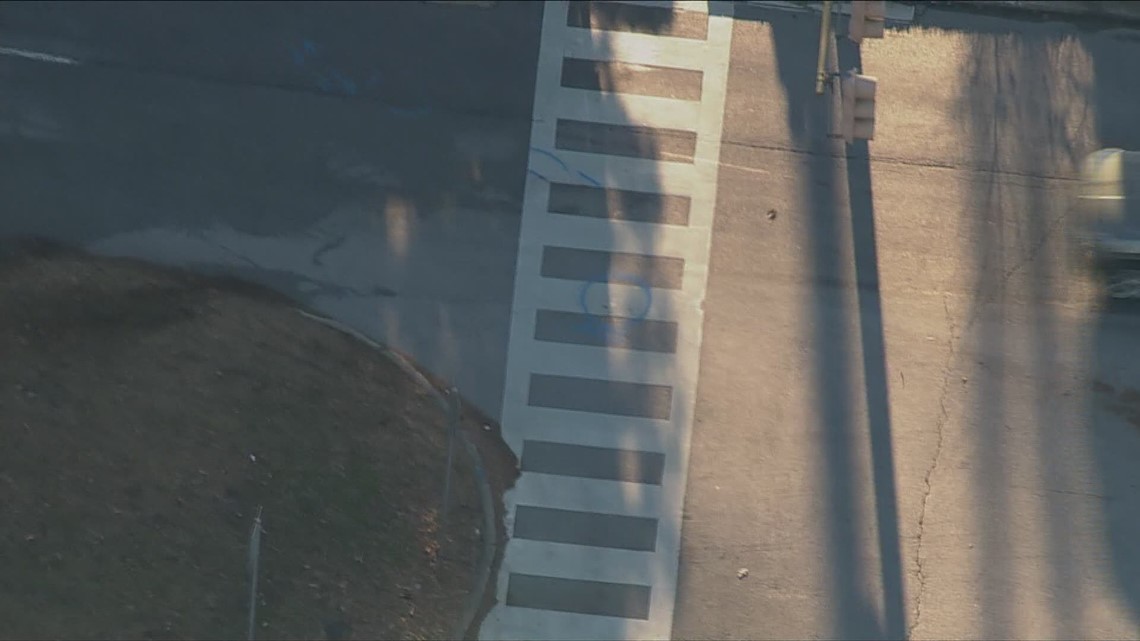 WASHINGTON — A six-year-old boy has died and his mother was taken to the hospital after a vehicle hit the two while walking in Columbia, Md. Monday afternoon.

The collision occurred at Harpers Farm Road and Twin Rivers Road around 2 p.m, shutting down the roads for about 90 minutes, Howard County Police said.

Authorities said that six-year-old Isaac Gill was walking in a crosswalk with his mother, 38-year-old Nazia Gill, when a vehicle collided into them. Isaac was transported to Howard County General Hospital in critical condition, where he later succumbed to his injuries.

Nazia Gill was taken to Howard General with non-life-threatening injuries.

The driver who struck the two pedestrians, an adult male, remained at the scene. Howard County Police are still determining what caused the collision and said that no charges have been filed, but that the case remains under investigation.

The incident happened just four days after a deputy was struck by a hit-and-run in Loudoun County. The deputy was performing a traffic stop at the time of the incident and sustained minor injuries.

Police are still looking for the suspect who fled the scene and said they believe he is wearing a black beanie and driving a Toyota or Honda with bumper damage.

Anyone with any information regarding the possible identity of the driver or the whereabouts of the car involved in the alleged hit-and-run is asked to call the Loudoun County Sheriff's Office at 703-777-1021.