21-year-old Kendrie Roberts-Monticue is charged with the attempted rape of a mother on Metro's Silver Line and a woman working in a Reston apartment building. 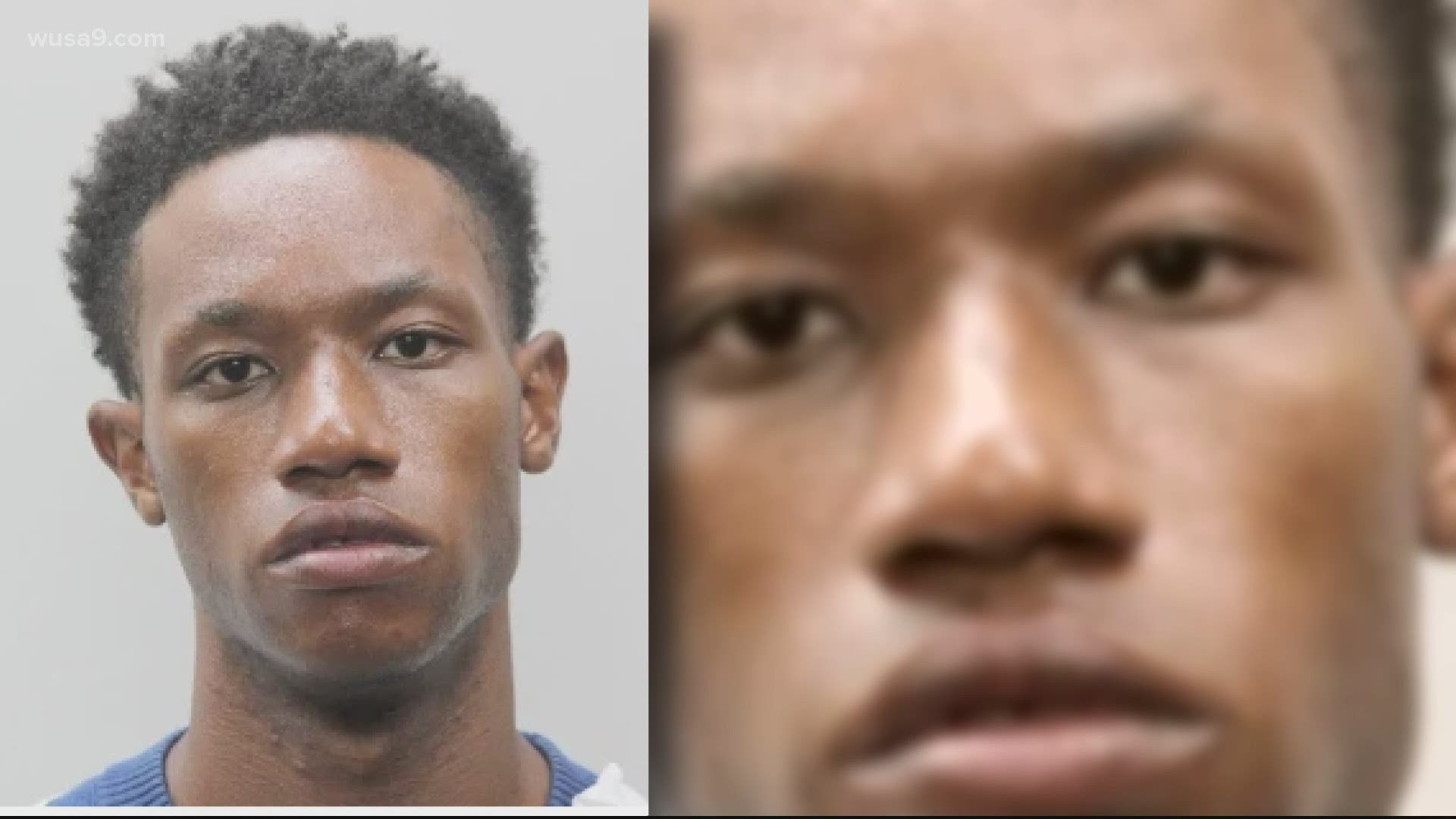 RESTON, Va. — A 21-year-old Reston man has been arrested after two women were reportedly assaulted on Tuesday and Wednesday morning. He is being held without bond at the Fairfax County Adult Detention Center, on multiple felony charges.

Kendrie Roberts-Monticue of Reston was arrested at a family member's home in Virginia on Thursday, according to Metro Transit Police who say he is accused of attempting to rape a woman aboard a Silver Line Metro train Tuesday morning.

MTP said the woman who reported the assault was a mother riding the Metro with her child. Between the McLean and East Falls Church stations, a man approached the victim, physically assaulted her, attempted to remove her clothing and exposed himself, according to police.

The victim was able to escape the train at East Falls Church Station, where MTPD responded. Her young child is believed to be the only other individual on the rail car at the time of the attack. The alleged attacker is believed to have boarded at the Wiehle-Reston East station and exited at Foggy Bottom.

Fairfax County Police said Roberts-Monticue is being charged with attempted rape and abduction with intent to defile, after a woman was reportedly assaulted on Wednesday in a Reston apartment building.

Officers responded shortly before 8 a.m. for a reported abduction in the 11000 block of Reston Station Boulevard. A woman was working inside the building when a man grabbed her from behind and attempted to sexually assault her.

Police said the woman was able to fight off the attacker, which caused him to run away.

RELATED: A man was stabbed to death in Union Station – but murders at Metro stations are extremely rare, stats show