One person died, and three others were revived with Narcan. 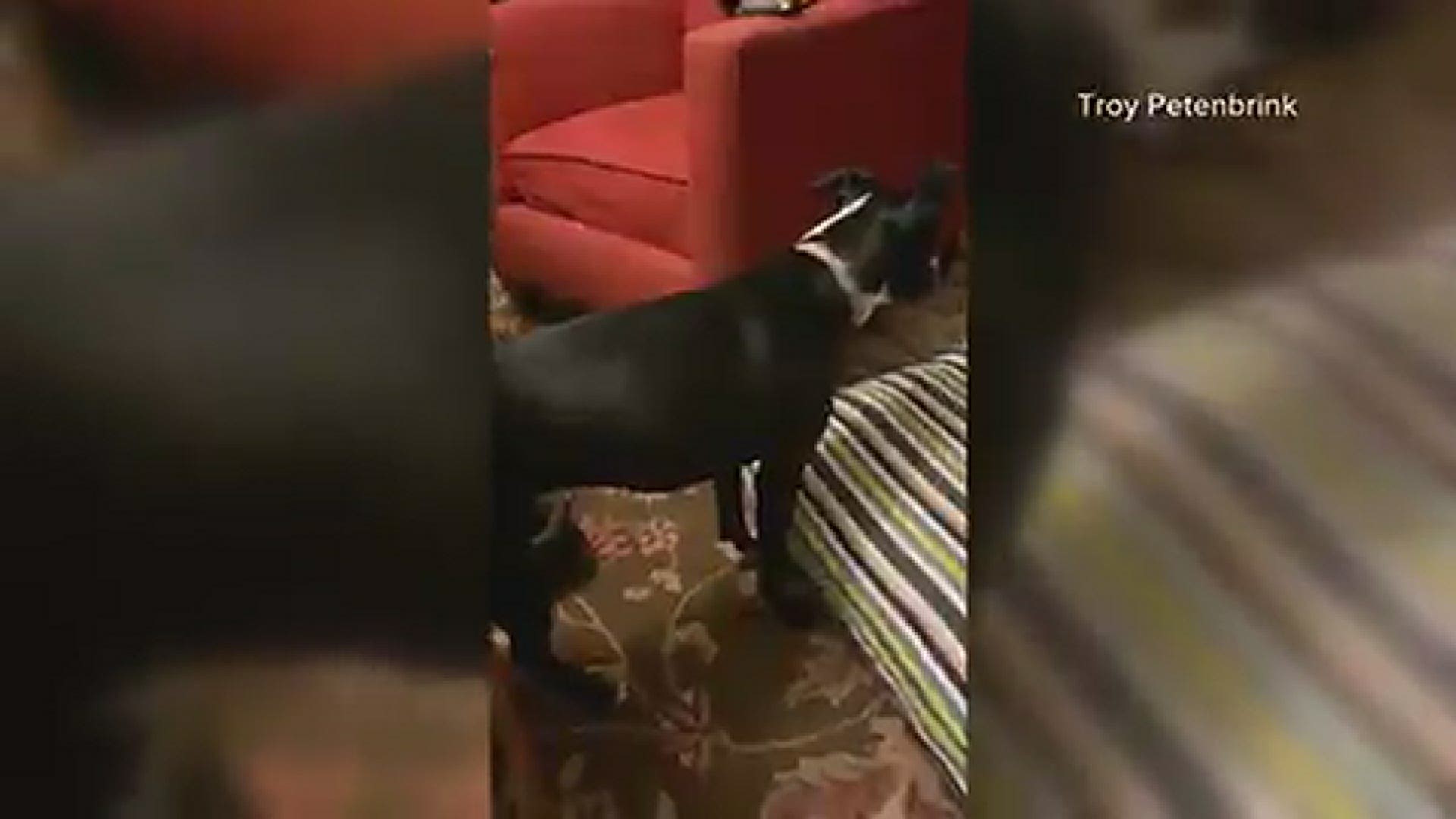 ALEXANDRIA, Va. — After four people recently overdosed on marijuana in the Prince William County Health District area, the City of Alexandria began to warn its community and believed a supply of the drug may have been mixed with unusual substances.

Of the four overdoses, one person died and three others were revived with Narcan (naloxone). It suggests that the marijuana may have been mixed with opioids, said Alexandria officials.

"While use of any illegal drug is dangerous, city officials are urging residents to be especially cautious given these recent overdoses," Alexandria officials said in a statement to WUSA9.

While deaths from ingesting marijuana alone are uncommon, death by drugs laced with synthetic opioids, like fentanyl, has become more noticeable amid the opioid pandemic seen over the last decade in the United States.

It is not known if the laced marijuana that led to these recent overdoses had fentanyl in them, but it isn't unlikely that it was the substance.

Fentanyl, which is a synthetic opioid pain reliever, has seen usage as a filler and substitute in making opioids pills and powders on the black market. The CDC has said as much in guidance on its website.

New marijuana laws in Virginia were put into action in July.

Under the former law, a person could receive a fine of up to $500 and 30 days in jail for getting caught with a small amount of marijuana. Under the new law, anyone caught with no more than an ounce of marijuana would only have to pay a $25 fine.

Another important part of the bill is the reason some call it the "Ban the Box" law.

When it went into law on July 1, employers, schools, state and local governments were no longer able to ask a potential employee to disclose any simple marijuana possession charges from the past. Simply put, that box would be banned from a job application.

Adding to that, simple possession no longer can be reflected in someone’s criminal record either.