Jasmine Moawad is charged with two counts of felony larceny for allegedly preying on people for help on immigration issues out of an office in Tysons Corner. 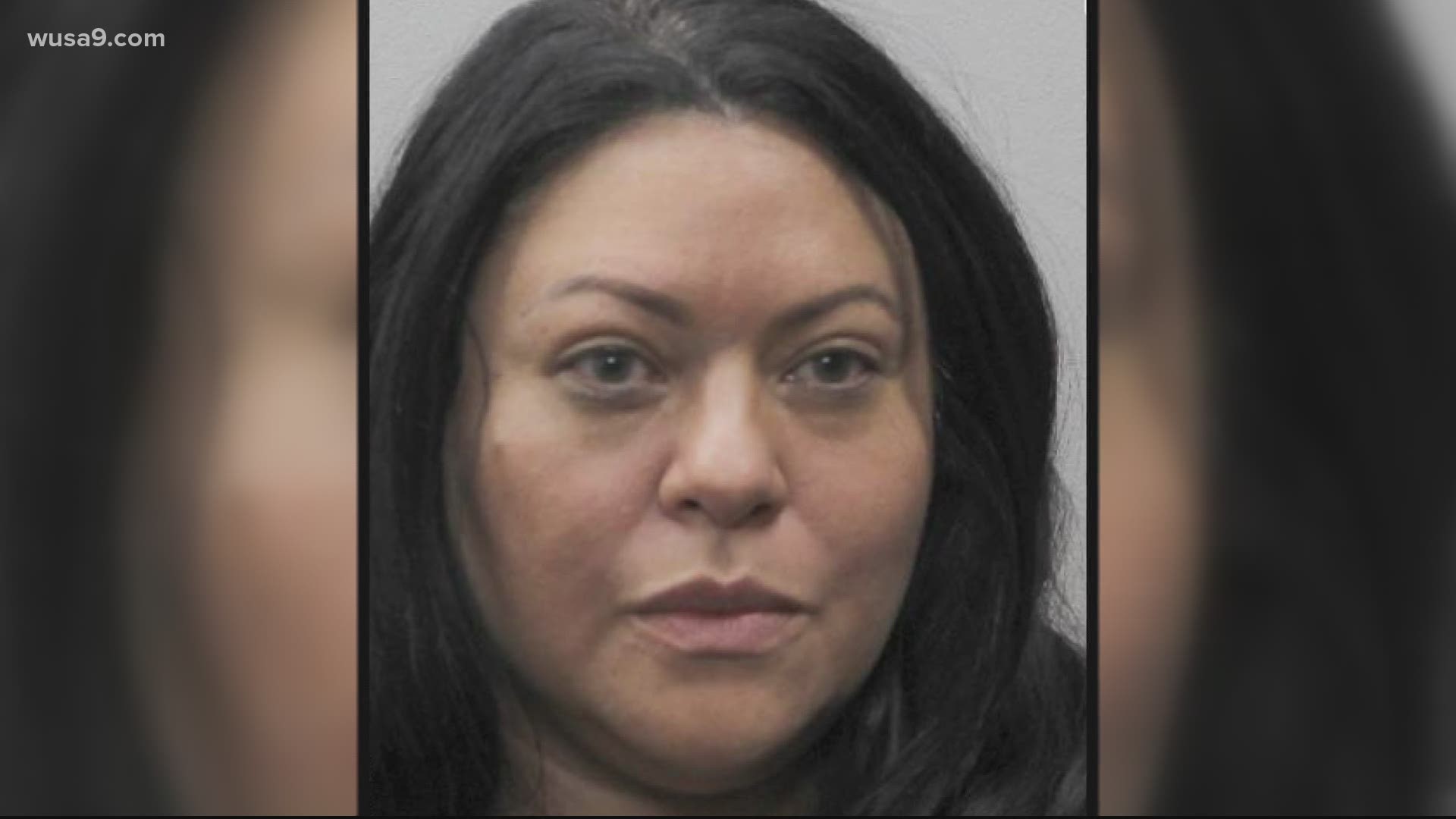 FAIRFAX COUNTY, Va. — She ran for the Virginia State Senate along with the President of Bolivia. She founded a political party called The Brave The Bold The New Americano.

But now, Fairfax County Police and prosecutors have charged Jasmine Moawad, 45, of Gainesville, with impersonating a lawyer and bilking vulnerable immigrants out of money for services never rendered.

Moawad is charged with two counts of felony larceny for allegedly preying on people desperate for help on immigration issues out of an office in Tysons Corner. She allegedly advertised her services on fliers and by word of mouth, but police and prosecutors said she had no legal training and no license to practice law.

"Individuals are being exploited and taken advantage of by putting their trust in someone who said they were an attorney and offered them services to help them move forward in life and it turned out to be not true," Lt. Col. Thomas Ryan of the Fairfax County Police said.

Virginia State Police and Prince William County officers arrested her Wednesday morning at her home in Gainesville. A magistrate released her later Wednesday on an $8,000 bond.

Investigators said they know of five victims so far, but they suspect there may be many more, and they're urging them to contact the police.

Fairfax County Commonwealth's Attorney Steve Descano said his office does not cooperate with Immigration and Customs Enforcement on civil cases. He said immigrants don't have to worry about being deported for coming forward.

"This type of crime absolutely is a priority for my office," Descano said. "I think it's very important that all members of the Fairfax County Community know they have a justice system that's working for them and an elected Commonwealth's Attorney they know is going to take their issues seriously."

The LinkedIn profile for Jasmine Moawad-Barrientos lists her as a former presidential candidate in Bolivia and the first Latino to run for the Virginia State Senate.

Based on charges involving the first two alleged victims, Moawad faces the possibility of 20 years in prison and a 200-thousand dollar fine.

In a press release obtained by WUSA9, police state that detectives are seeking additional victims who paid for services from the Americanos for America Party Incorporated and never received the services which they paid for.

Last month, a federal judge sentenced a Florida man, Elvis Reyes, to 20 years in prison for posing as a lawyer and bilking hundreds of immigrants out of $411,000.

Police said they don't know yet how much money is involved in the case against Moawad.

In 2016, Rose Sanchez-Canete, the leader of a Virginia organization that was supposed to help Latino immigrants, was sentenced to two years in prison for posing as an attorney and cheating clients out of thousands of dollars. 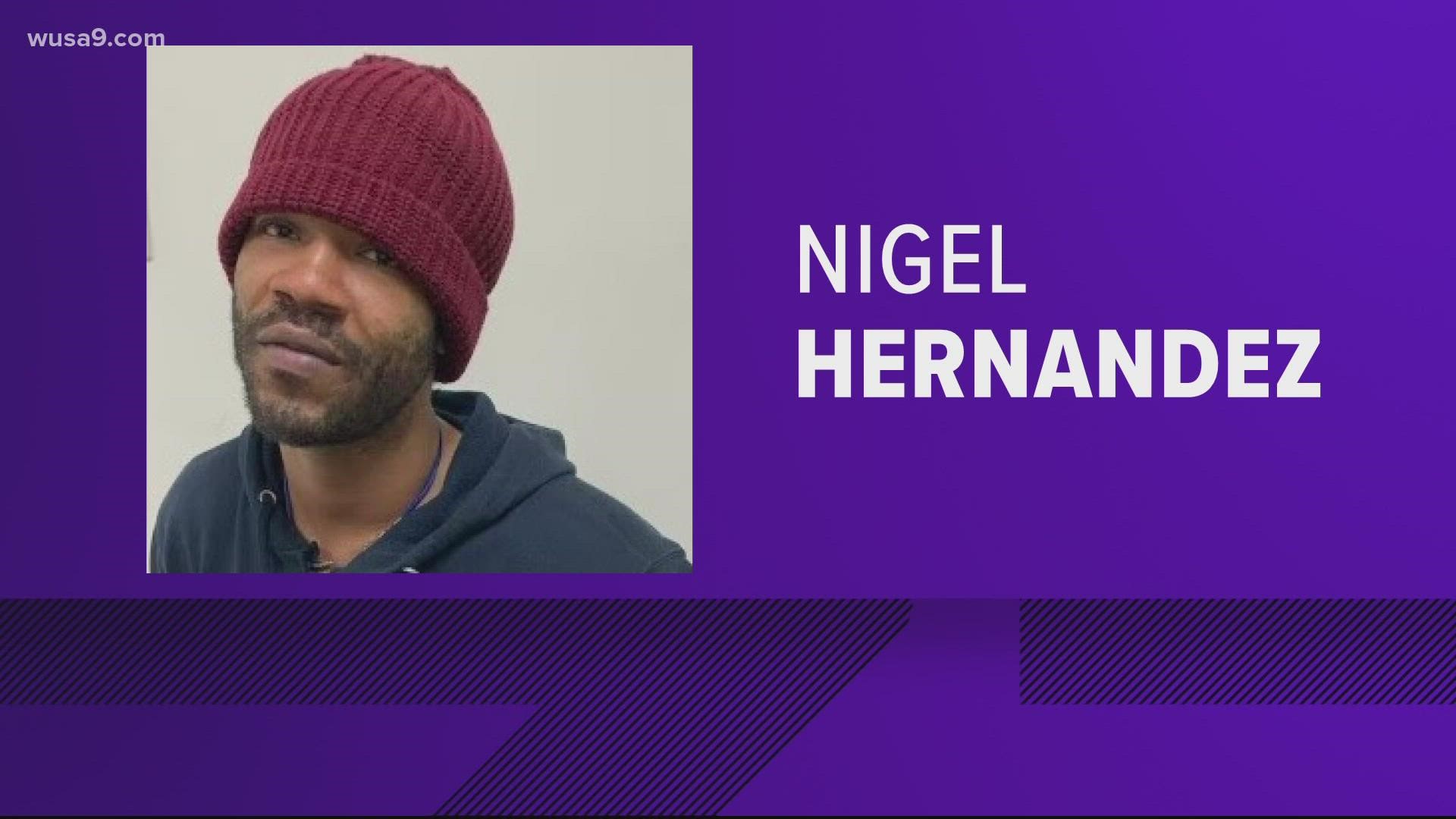 Man accused of killing his father in Prince George's County