The suspects fled the scene in an old silver Mercedes sedan with Maryland tags, police say. 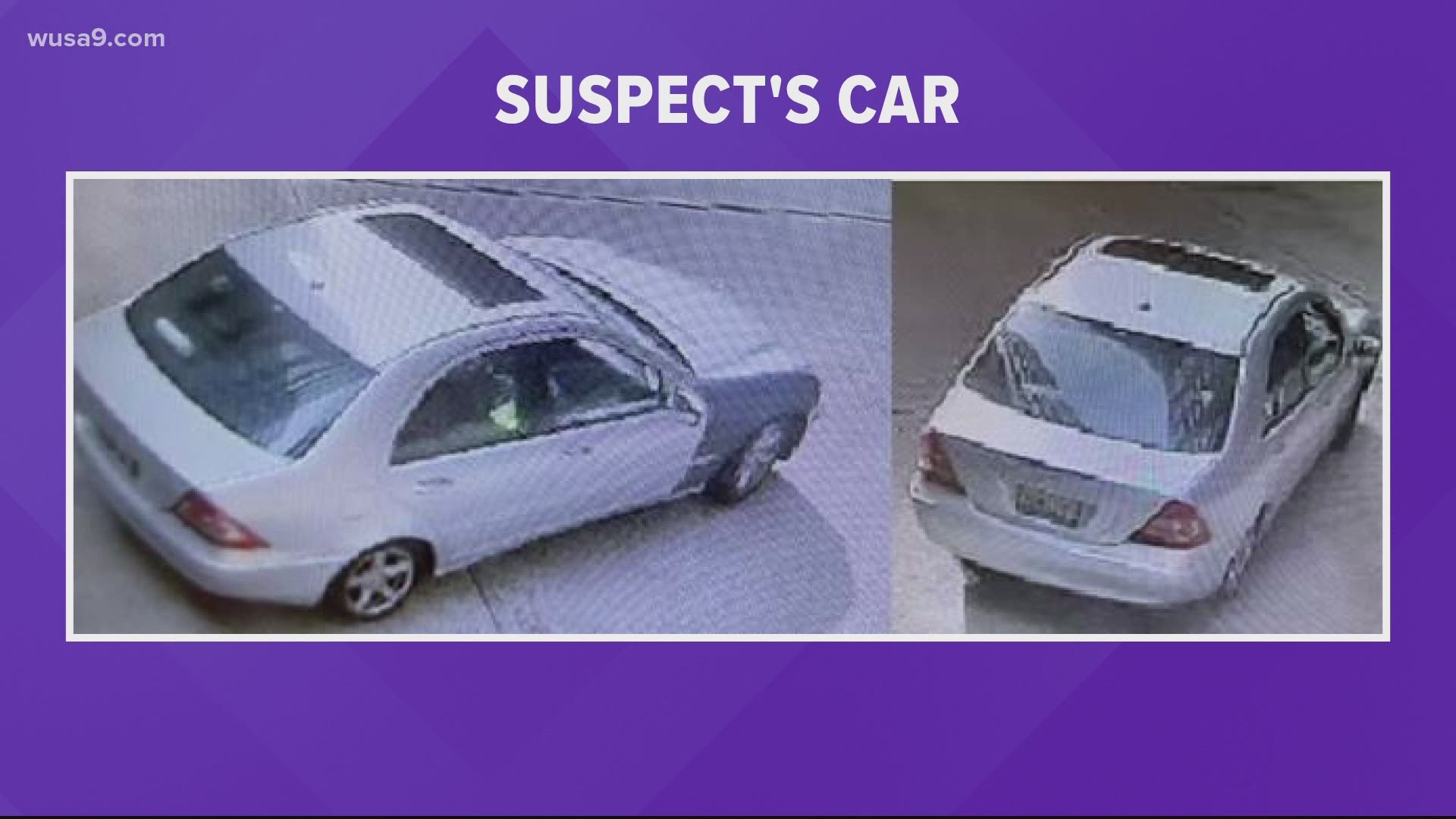 WASHINGTON — The U.S. Postal Inspection Service says they're offering a $50,000 reward for information on the two suspects they believe zip-tied, assaulted and then robbed a mail carrier D.C. this past Tuesday.

The robbery and assault happened around 6 p.m. on the 1000 block of Connecticut Avenue on June 1, according to DC Police. The suspects approached the postal service employee and assaulted the person and took property before leaving the scene. The suspects fled the scene in an old silver Mercedes sedan with Maryland tags, police said.

DC Police told WUSA9 that the employee's property was later found at the scene.

Now, police need your help in finding a vehicle connected to this incident. The car was captured by a nearby surveillance camera and is described as a silver color Mercedes Benz.

Does this vehicle look familiar to you?