'These are solutions without a problem' | Opponents, supporters react to West Virginia transgender athlete ban

West Virginia leaders spoke to WUSA9 Thursday about the impact on the state and on teenagers after a ban on transgender female athletes was signed by the governor. 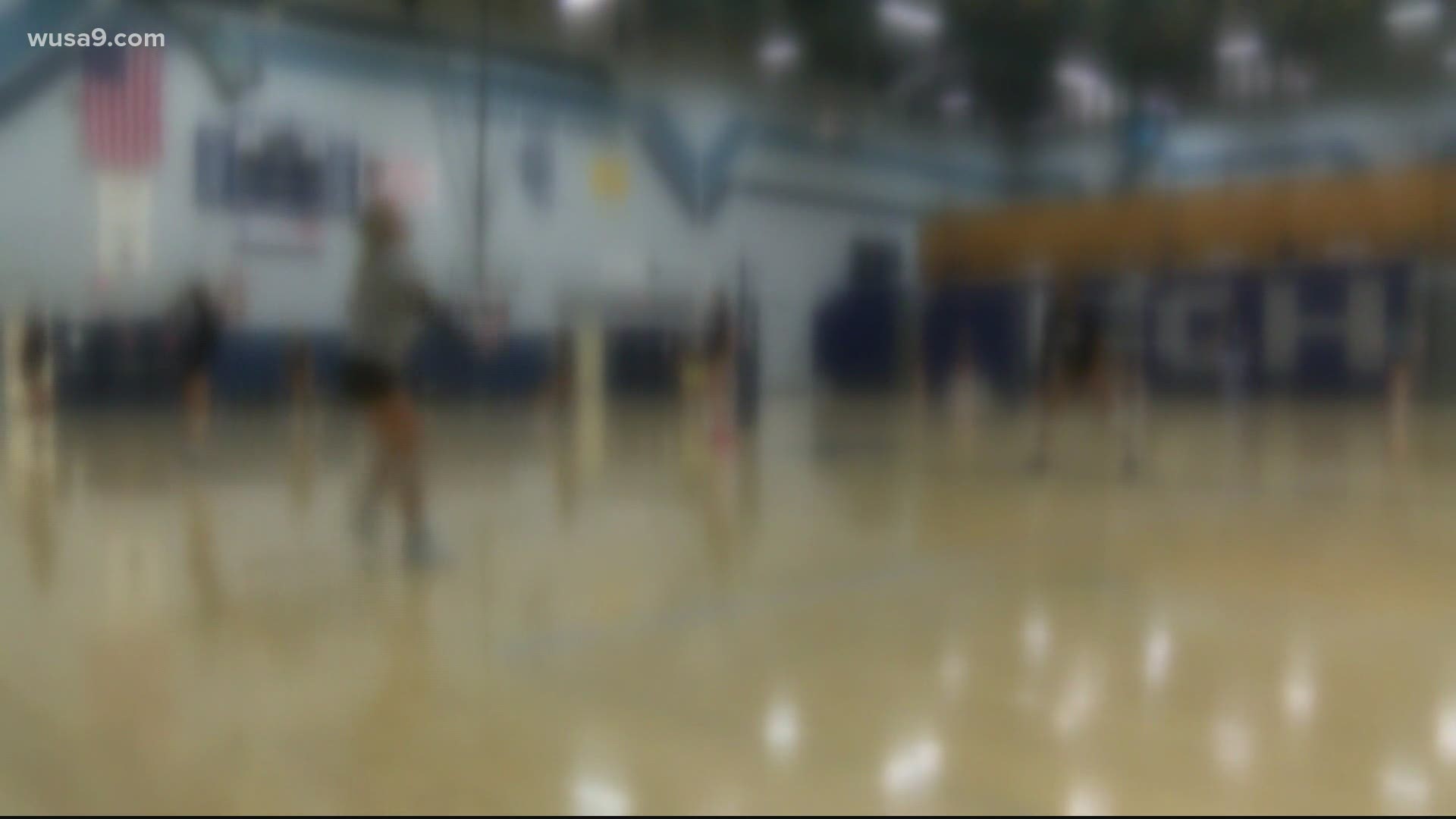 WEST VIRGINIA, USA — Transgender females in West Virginia will no longer be allowed to play sports at their middle school, high school, or college after Governor Jim Justice signed a ban this week.

The decision follows similar bans passed in states like Alabama, Arkansas, Tennessee, and Mississippi this year.

While the exact number of transgender females impacted by the ban remains unknown, a 2017 study by the Williams Institute at the UCLA law school found that West Virginia had the highest percentage of residents ages 13 to 17 across the country (1.04%) who identify as transgender. The percentage equated to around 1,150 teenagers.

WUSA9 reached out to both supporters and opponents of the measure on Thursday, including Delegate John Mandt Jr. (R-Cabell County), who voted for the ban.

Mandt said the ban would help "level the playing field" for female athletes in the state but added that he did not have negative feelings against transgender people.

"I’m not a hater. I employ people that identify with LGBTQ," said the delegate, who operates a longtime family-owned hot dog stand in Huntington. "We just need to live and we need to be the people that we were born to be. Do I hate people or dislike them because of what they stand for? No, I do not. I can’t judge. I can only vote for certain things I believe in.”

The decision by Governor Justice also brought plenty of opposition.

Rosemary Ketchum, who became the state's first openly transgender elected official after winning a seat on the Wheeling City Council in 2020, said the ban would bring a negative perception to the state.

"It really is frustrating to see us take one step forward just to take two steps back," she said. "Unfortunately, this aids in this negative stigmatized perception of the state of West Virginia.”

Ketchum told WUSA9 that her time in West Virginia has been met by support from others about her being transgender.

However, she worried about the long-term effects for teenagers impacted by the governor's decision.

"I think the perception is that West Virginia is a very unfriendly place, that LGBTQ folks are not welcome here, and that trans people, in particular, are not welcome. My experience has been everything but that," she said. "One of the hardest things about being a teenager is feeling like you don’t belong. For many teenagers, regardless of their gender identity, that is a common experience. How can we ask people to move to West Virginia when we refuse to protect them?"

Justice said earlier this week that he would “proudly” sign the bill despite warnings from some lawmakers that the NCAA could retaliate and decide not to hold college tournaments in the state.

Last month, hundreds of college athletes signed a letter to the NCAA Board of Governors asking the organization to refuse to schedule championships in states that have banned transgender athlete participation in sports.

The NCAA in 2016 moved championships out of North Carolina in response to a bill legislating transgender people’s use of public restrooms.

“It concerns me that we may miss out on a really important sporting event or something like that that could come to West Virginia,” Justice said. “However, I think the benefits of it way outweigh the bad part of it.”

Fairness West Virginia helped lead the calls in the state for leaders to oppose the transgender athlete ban.

Despite this week's signing of the bill, Executive Director Andrew Schneider said the group planned to keep challenging the ban in court.

"We feel pretty confident that this law will not stand and we are going to court," he said. "We must love all of our children. We cannot simply dismiss these children and neglect them."

RELATED: 'Disturbing effort to displace Black trans women' | Transgender advocates in DC fight to keep a roof over their heads