A 2018 change to the TOPA laws allows the sale of single family homes without the tenants' knowledge. 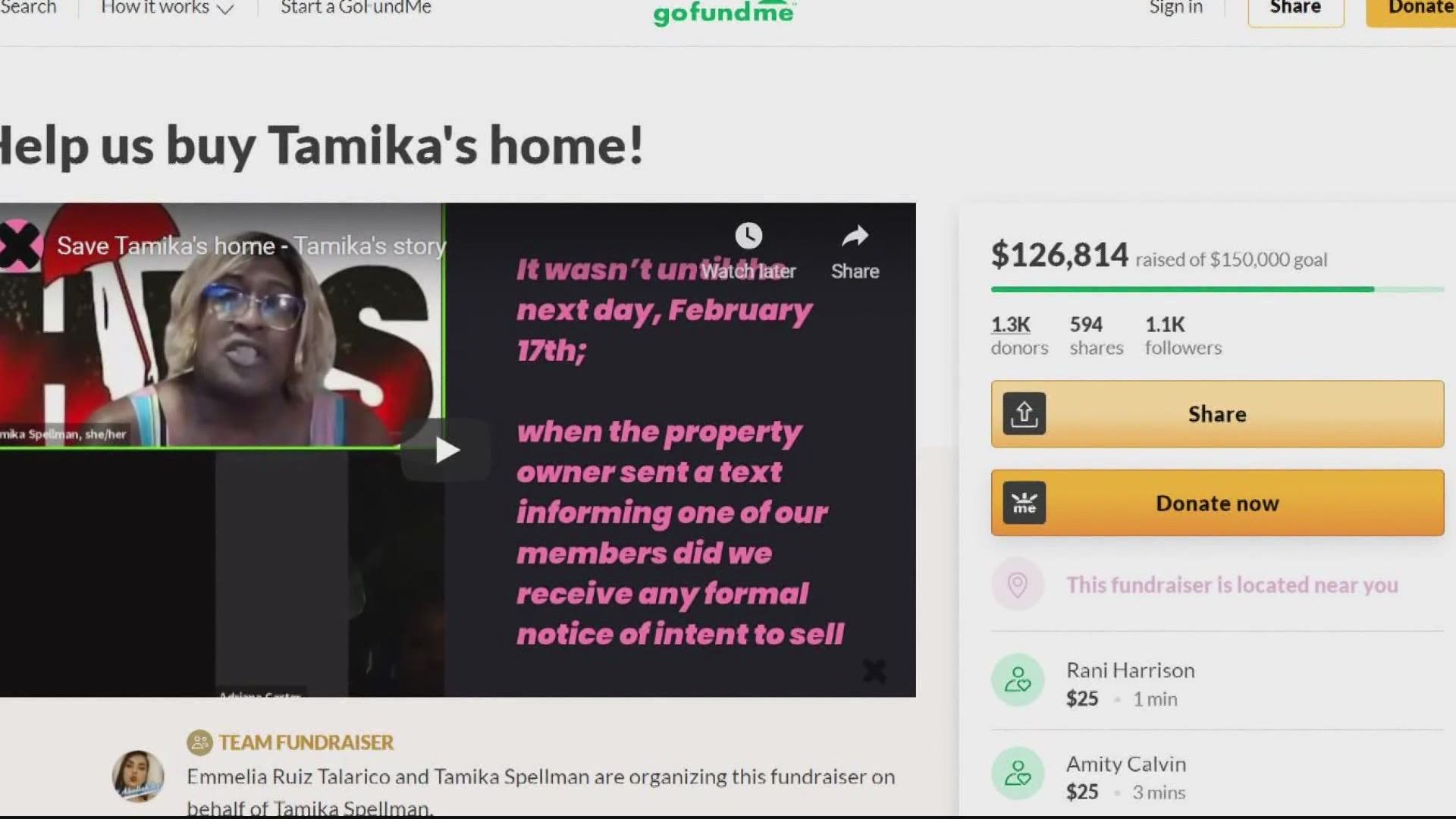 WASHINGTON — No Justice No Pride houses up to 70 Black and brown transgender women a night in five different homes in D.C. But one safe house advocates have been renting in the Brightwood section of Northwest is up for sale. Now, the nonprofit is fighting to keep a roof over its head.

“Nowhere else can you find safe homes like this in this country, specifically for Black and brown transgender women, gender non binary people, femmes queens, queer people,” NJNP leaders Tamika Spellman, the self-proclaimed program matriarch and grandmother of the house, said. “I know what's out here. I've been hurt and harmed more than I care to talk about."

As a former sex worker herself, she explained there are few options for Black and brown transgender women, many of whom are shut out by family and forced to make a living selling sex.  At 54, Spellman has lived through it all.

Spellman said the pending sale of their current house could be putting their lives on the line.

“I don't feel like this is a fair process," she said. "It did not give us an opportunity to try to make this organizational purchase."

WUSA9 made numerous attempts to reach the landlord by phone and email on Monday.  Reporter Delia Gonçalves visited a home in Northern Virginia listed as her address, only for a newly moved-in tenant to answer the door instead. 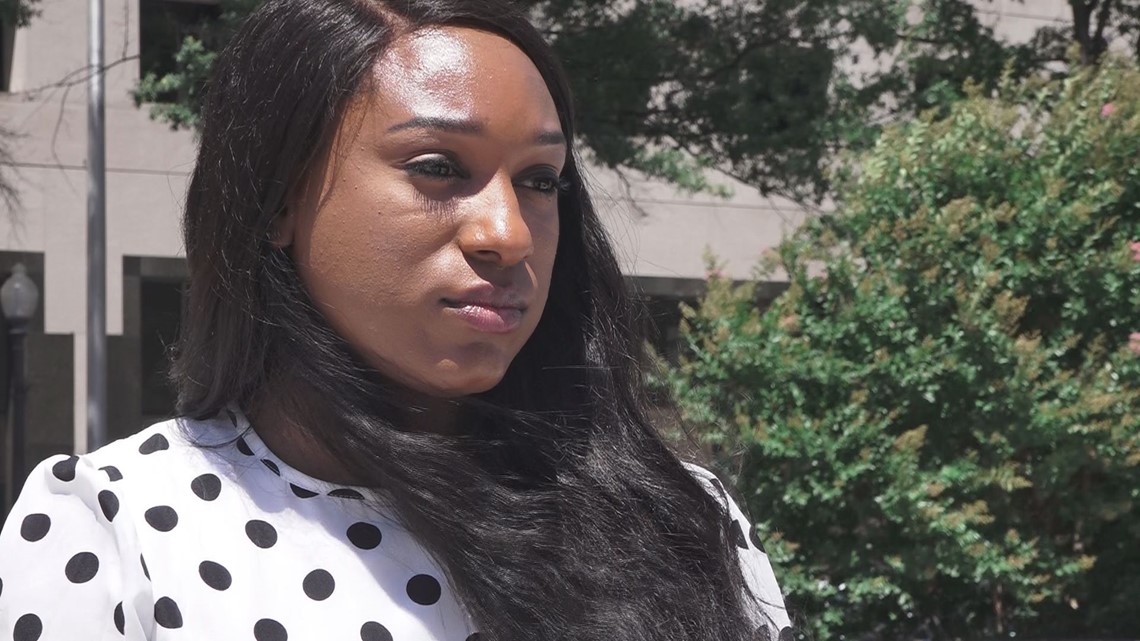 It is important to note that the landlord is within her right to sell the home.  A 2018 change to D.C.’s renter’s protection law – known as TOPA – means single family homes can be put up for sale without the knowledge of tenants. In most other cases, the law allows tenants a chance to purchase the property first.

“I don't care what it costs me to feed these kids," Spellman said. "I'm gonna give back because I know what it was like for me and I didn’t have a place to go to."

Now, the nonprofit has launched a campaign to raise a down payment to buy the house. More than $125,000 has been donated in two days.

"This is a disturbing effort to displace black trans folks in our community," Ward 4 Councilmember Janeese Lewis George tweeted.

RELATED: 'We're ready to take control of our destiny:' Salvadoran families, others use Preservation Fund to save affordable housing

WUSA9 is still waiting to hear back from the landlord or her attorney.  In the meantime, Councilmember Lewis George said D.C.’s eviction moratorium, which lasts at least through the summer, should protect the tenants. George also told WUSA9 because of this case, she will “consider amendments to the TOPA laws as well as other approaches to prevent the displacement of working people in the District.”

RELATED: 'Being myself is a force multiplier' | Local Navy officer reacts to repeal of transgender military ban