The Biden administration has resumed efforts to have Harriet Tubman's likeness put on the $20 bill, which stalled under former President Trump. 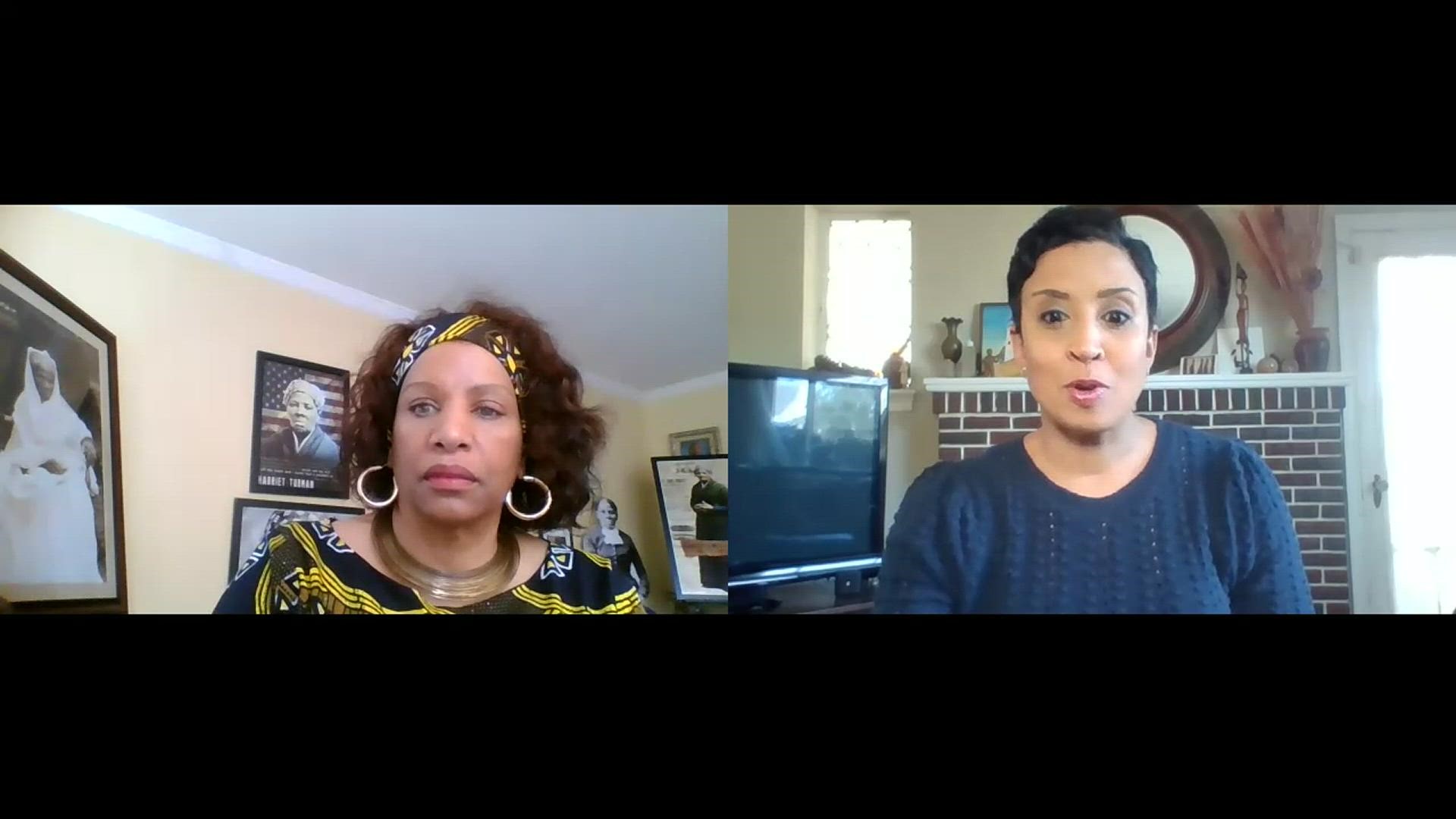 WASHINGTON — One of Harriet Tubman’s descendants says putting the abolitionist on the $20 bill is even more important after the Trump administration put the initiative on hold. Now, with President Joe Biden in the Oval Office, the effort to have Tubman’s face on the $20 has been restored.

Rita Daniels is a distant relative of Tubman; her late mother was Tubman’s great-great-niece. She spearheads the Harriet Tubman Learning Center in the Atlanta area and has carried on the push to have her ancestor’s likeness on the bill.

For Daniels it’s simple -- she thinks former President Donald Trump didn’t want Tubman on the $20 because she was a Black woman and a slave.

“As far as he is concerned, right now, we're not going to have a Black anything on a $20 bill,” Daniels said.

Daniels thinks Trump was in office for a reason. She feels his presidency brought out the negativity and racism still lingering in our nation.

“We were able to actually see exactly what we don't want," she said.

It’s also the reason, she says, that President Andrew Jackson should be removed from the $20. 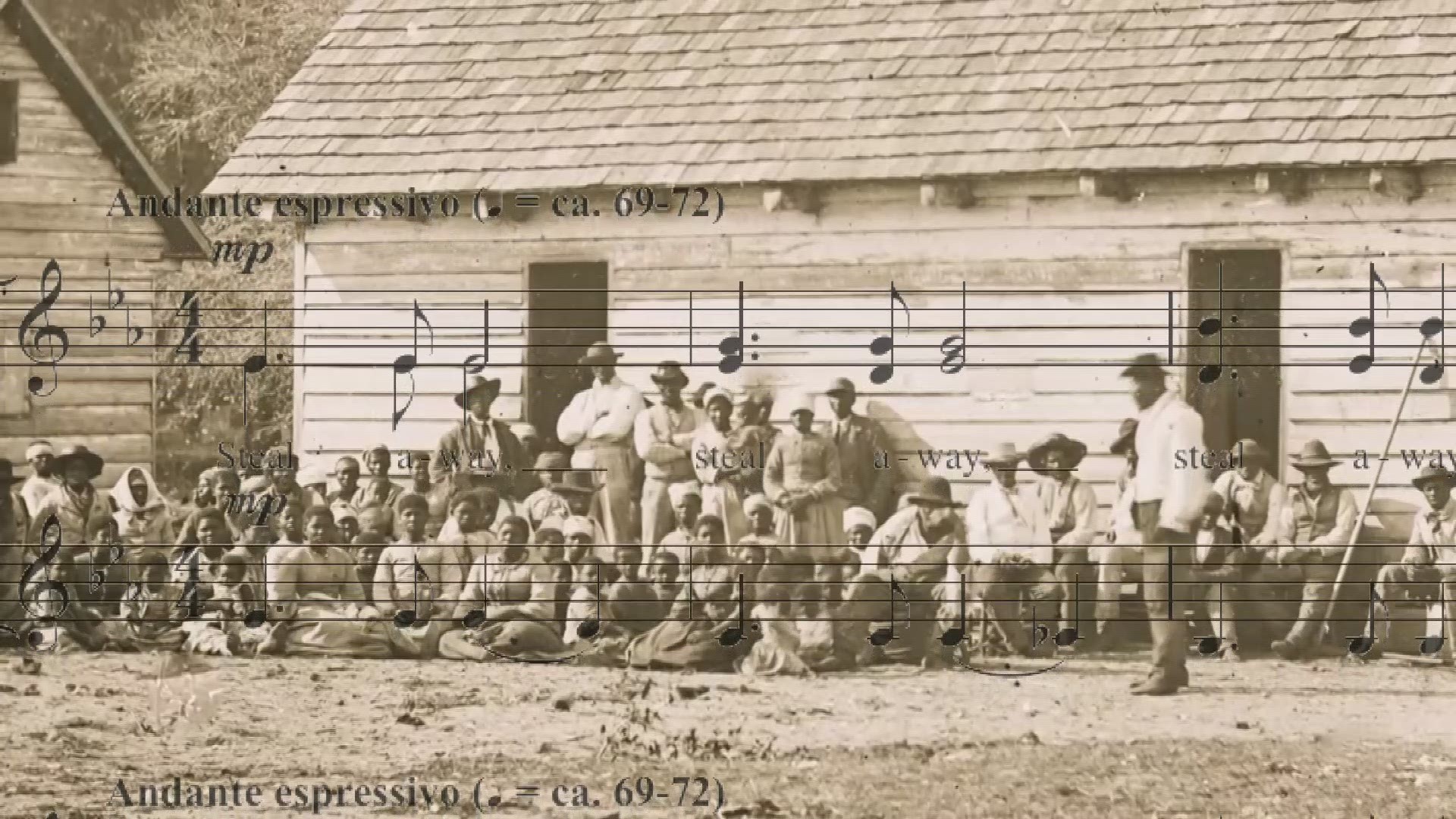 Former President Barack Obama had timed the unveiling of the redesigned Tubman bill with the 100th anniversary of the 19th Amendment giving women the right to vote. But then-Treasury Secretary Steven Mnuchin said in 2019 that the new designs for the $20 wouldn't be announced until 2026.

Biden press secretary Jen Psaki said last month that specifics on a new timeline for the Tubman $20 would be finalized by the Treasury Department, which for the first time has a female secretary, Janet Yellen.

Having a former slave replace a slave owner on the bill would represent a reconciliation that had a peak last year with nationwide protests over the deaths of George Floyd and other Black people. It would also celebrate a story of American perseverance.

Tubman secured her own freedom from slavery and famously helped others escape through the Underground Railroad. She evaded bounties, spied on the Confederacy for the Union, worked as a nurse and knew how to disguise herself, even dressing up as a man. Daniels says it was phenomenal that a woman accomplished so much, and lived a full life to the age of 92. She wants people to remember what things were like for African Americans.

"To me racism and slavery are very directly tied to each other," Daniels said. "So, I want people to see that we've come too far to turn back and we're not going to turn back. The goal is to let people understand that we're here and we’re not going anywhere." 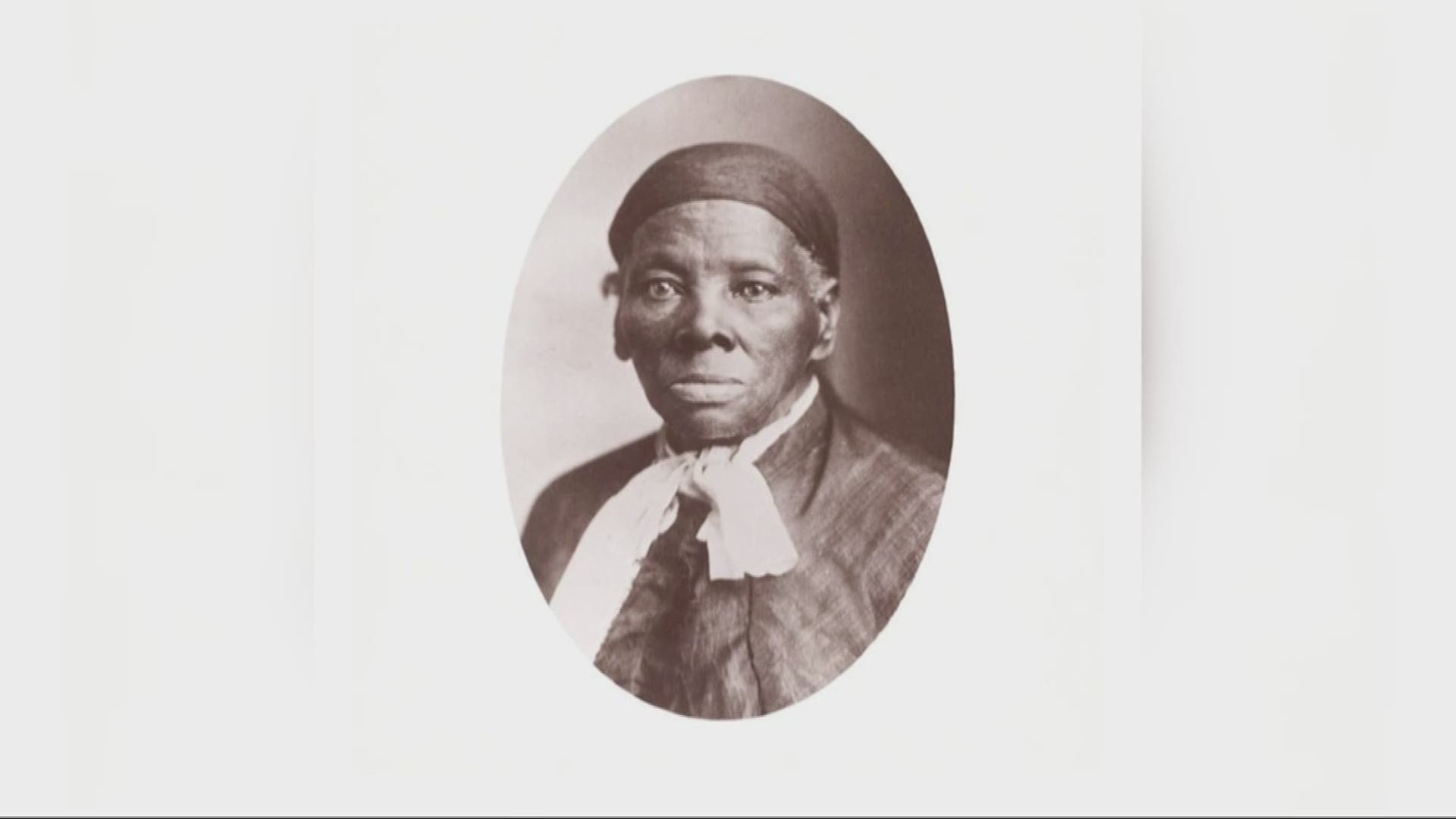 For Daniels, it's not just about "slapping a Black woman on a $20 bill," she relates it to the Confederate statues that have been removed, in order to not honor a history of bigotry and uplifting a new one of acceptance instead.

"Putting Harriet Tubman out there was letting everyone know that I'm free," Daniels said.

The Learning Center is a project that Daniels and her mother founded to honor their aunt. While Tubman wasn't given the chance to go to school, Daniels believes she was well educated and now the center continues that legacy, teaching underserved children STEM courses and giving them self esteem.

She said she's been working with Connecticut Sen. Richard Blumenthal and Rep. Jim Himes on another location in Bridgeport, which has significant populations of Black and Hispanic people.

Tubman is part of a sad but heroic narrative, the honest, violent American story that's resulted in our diversity today. She overcame captivity and forged humanity when Blacks and women weren't recognized.

"She did it by faith," Daniels said. "She was just phenomenal. A woman that's one to be reckoned with."