A Gym For Gamers: A look at the budding ESports industry in DC

In a small shopping center in Potomac, you'll find a gym. Inside, coaches are pushing their "clients" to get better, with training, and lessons on whiteboards. But you won't find any treadmills or dumbells at this gym. Instead, they're replaced with controllers, monitors, and video games. 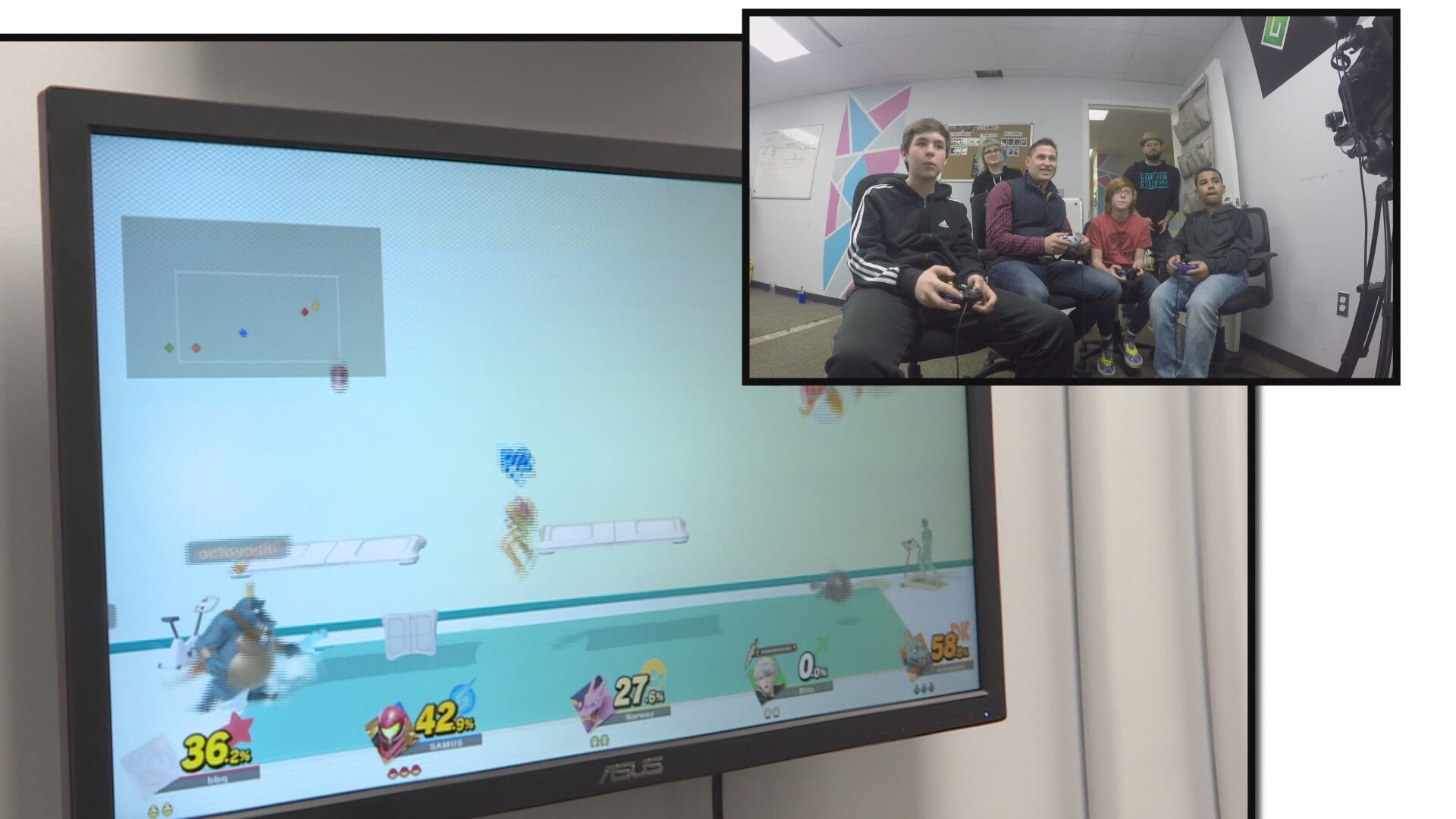 WASHINGTON — In a small shopping center in Potomac, you'll find a gym. Inside, coaches are pushing their "clients" to get better, with training, and lessons on whiteboards. But you won't find any treadmills or dumbells at this gym. Instead, they're replaced with controllers, monitors, and video games.

"It's the game gym," said Josh Hafkin, the creator of the gym. "This is where I get to come to work."

Hafkin opened the gym in May, 2018, and has already trained hundreds of teenagers and kids, who want to harness their skills. He created it because he wanted to change the stigma surrounding video games, and turn it into a positive group-experience, where kids can learn from role models. 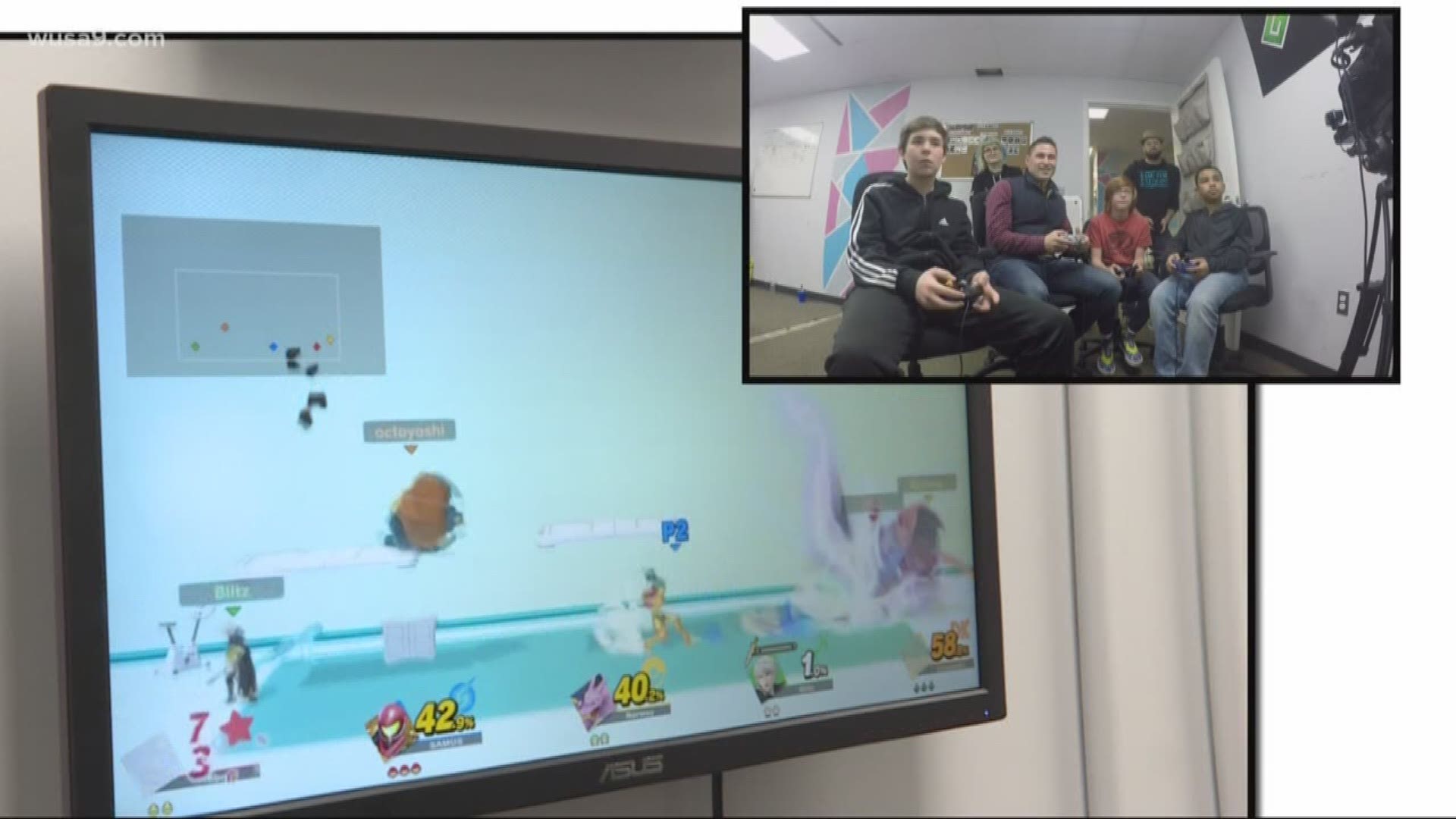 "There are no mentors in the video game space," he said. "No local mentors. A lot of people look up to people like Ninja (online gamer), and other people who are online. And it's not that they're not good role models. But it's different than a coach that you work with consistently in your neighborhood who knows you."

The gym has 13 coaches, who provide lessons in various games, including Overwatch and Super Smash Bros. The gym also holds tournaments throughout the year, for the kids to put their skills to the test. Giovani Romero is one of the Super Smash coaches, and goes by Coach G.

And no doubt, the kids love coming to the gym, not only to learn the skills, but also for the community.

"Learning how to play with friends," said 11-year-old Graham Hester. "And how to not get upset when you lose."

Nine-year-old Logan Lamb said it makes him feel less lonely, to play these games with others.

The Game Gym is part of a much bigger movement across the globe. Increasingly, video games are not just reserved for the basement, but for stadiums as well. Professional gamers are increasingly becoming celebrities, and gaming tournaments attract massive viewership.

In D.C., there was a recent Street Fighter tournament, put on at the Entertainment and Sports Arena in Congress Heights. The city has also added new professional squads in leagues for games like NBA 2K and Overwatch. The latest team is the Washington Justice, competing in the global Overwatch League. A recent watch party for a Justice matchup, attracted nearly 400 fans.

"If anything we're early," said Hafkin.

Hafkin thinks that there will soon be high school squads, college teams, and a massive fan base, willing to fork over money to see professional tournaments.

"It's the coolest time right now to be a nerdy dude," he laughed.

Events DC, the official "convention and sports authority" for the district, is betting on the industry as well.  They've invested in the Washington Justice, and have become the founding partner and signature sponsor. 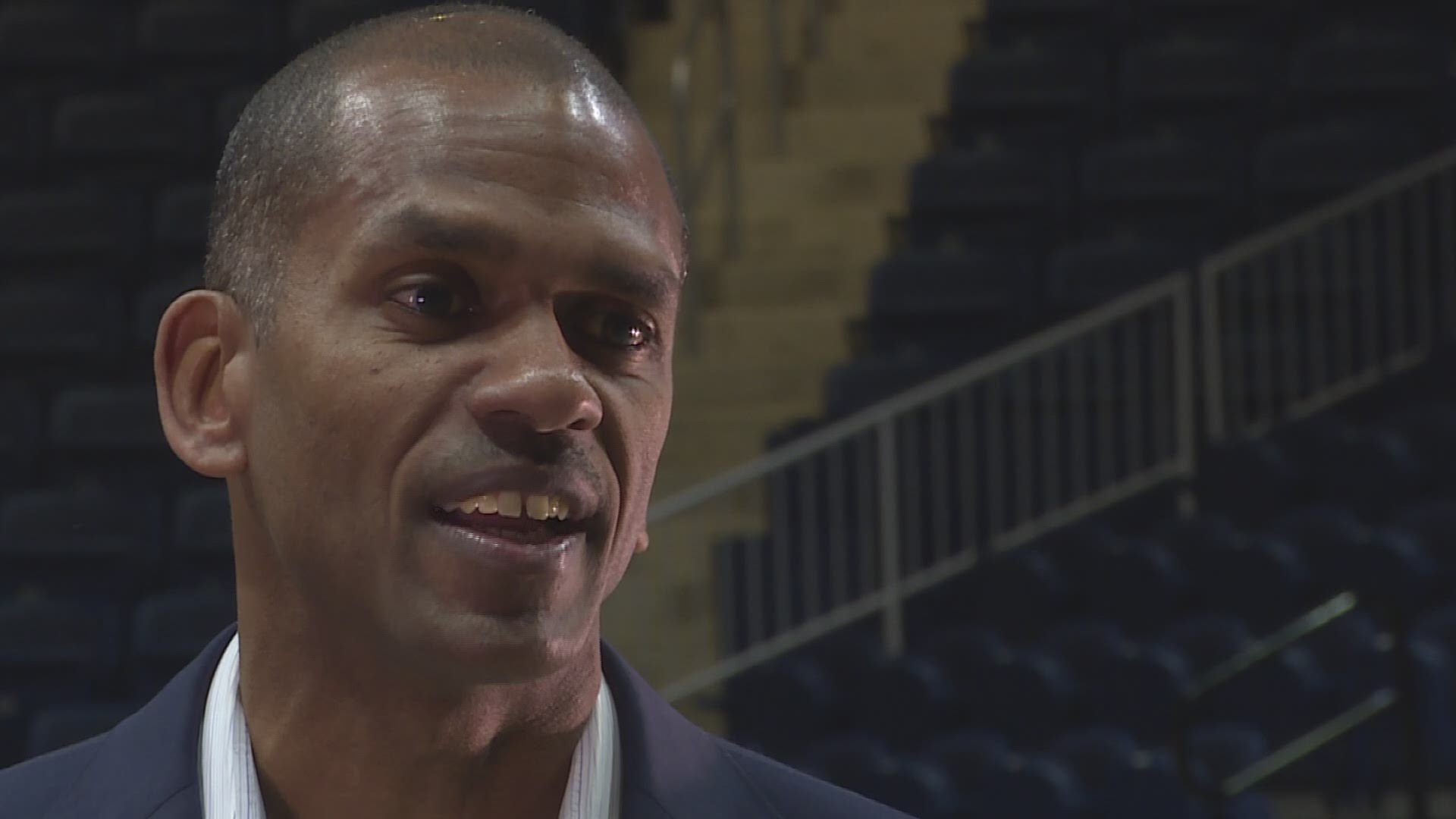 "I think the potential is really exponential," said Greg O'Dell, the President and CEO for Events DC.

O'Dell said that ESports is an estimated $450 million industry, creating approximately 200 million visitors worldwide each year. He said the goal is to harness some of that economic development for D.C.

"We want to make sure we put a stake in the ground," he said. "So people know we want ESports to come here."

Back at the Game Gym, Hafkin said this growth is a positive for young gamers.

"I see the difference we make locally," he said. "And I know every day there's not a game gym in every shopping center in America, there are kids who are not feeling how our kids are."