New project could give credit scores to millions of Americans

Project Reach aims to expand economic access and capital for minority and low-income Americans, by rethinking the way the credit system works 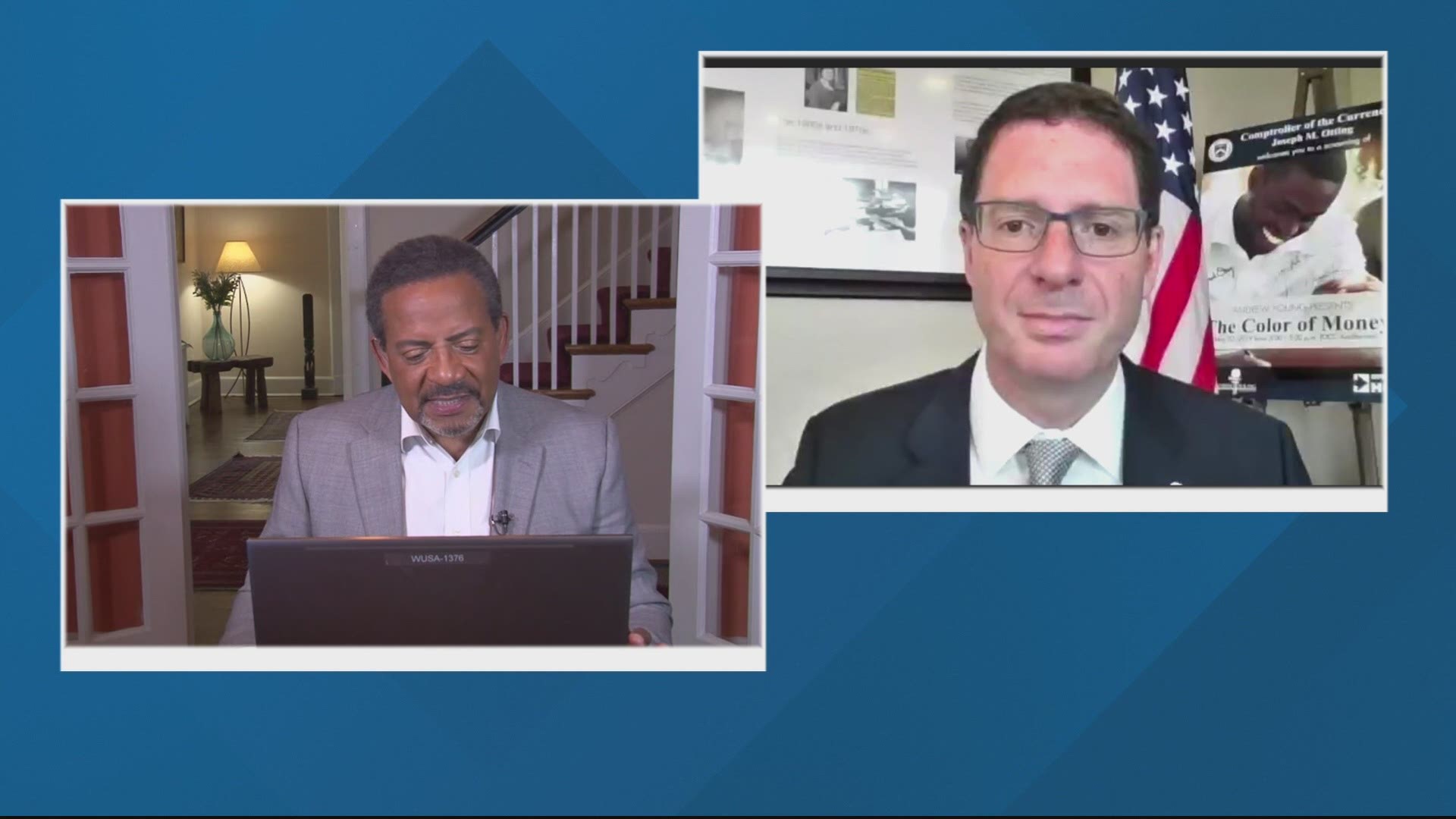 WASHINGTON — The racial wealth gap in the United States grows wider with each decade. Currently, around 45 million Americans, disproportionately minority and low-income, don’t have credit scores.

A new effort, spearheaded by Acting Comptroller of the Currency Brian P. Brooks, could change that.

The Office of the Comptroller of the Currency, a U.S. Treasury bureau, is launching Project Reach, an acronym for Roundtable for Economic Access and Change. The effort aims to bring together leaders from diverse backgrounds, including banking, business, technology, and national civil rights organizations to remove structural barriers and expand access to credit and capital.

One of the project’s goals is to establish an alternative credit scoring method that regulators recognize as safe and fair.

The difference between the average net worth of Black and white households is approximately the value of a single-family house, according to Brooks. He believes a new credit system could narrow the wealth gap.

“It turns out that you can’t really build household wealth in this country if you don’t own a home,” Brooks said. “And you can’t really buy a home unless you have a credit score so you can qualify for a mortgage. So when we find out that 45 million Americans don’t have a credit score, and that that population of people skews more heavily minority than the population at large, that’s an example of a structural barrier to wealth building. And we can fix that.”

A credit score is a number between 300 and 850 that represents a person’s credit risk: the likelihood that an individual will pay their bills on time. The score is based on payment and credit history, including mortgage and credit card payments.

But this calculation leaves a lot of people – and payments – out of the equation.

“If you’re somebody who comes from a family that rents instead of owns, if you pay cash for things instead of charging them on your credit card, you might be a perfectly good credit risk, but you have no credit score,” Brooks said.

RELATED: CDC halting evictions for some people due to coronavirus

And not having a credit score has proven effects on both short-term costs and long-term wealth.

Consumers with higher credit scores generally have easier access to credit and better loans, according to The Federal Reserve. For instance, an individual with a lower credit score would likely be charged a higher interest rate on a loan than would someone with a higher credit score. That’s because a lower score tells the lender that they are taking a bigger risk on that individual.

The numbers show that people of color tend to have lower credit scores than white people in the U.S.

RELATED: The trials and triumphs of owning a Black business

“We need to figure out what are the data elements that minority borrowers and lower income borrowers have, even though they don’t have mortgage and credit card payments, and how can we use those to calculate their credit risk,” Brooks said.

Brooks says the Project will roll out this new credit score as early as this fall and says he hopes this new project will not only build wealth, but also trust, for people of color.

“When we bring people into the system, when we start narrowing the wealth gap, when people start owning things instead of renting things, that’s when you’ll know that we’ve succeeded – or not – and that’s what we’re committed to,” Brooks said.