The trials and triumphs of owning a Black business

There's been an uptick in support for Black-owned businesses in the wake of calls for social change. Yet, some hurdles are still difficult to overcome. 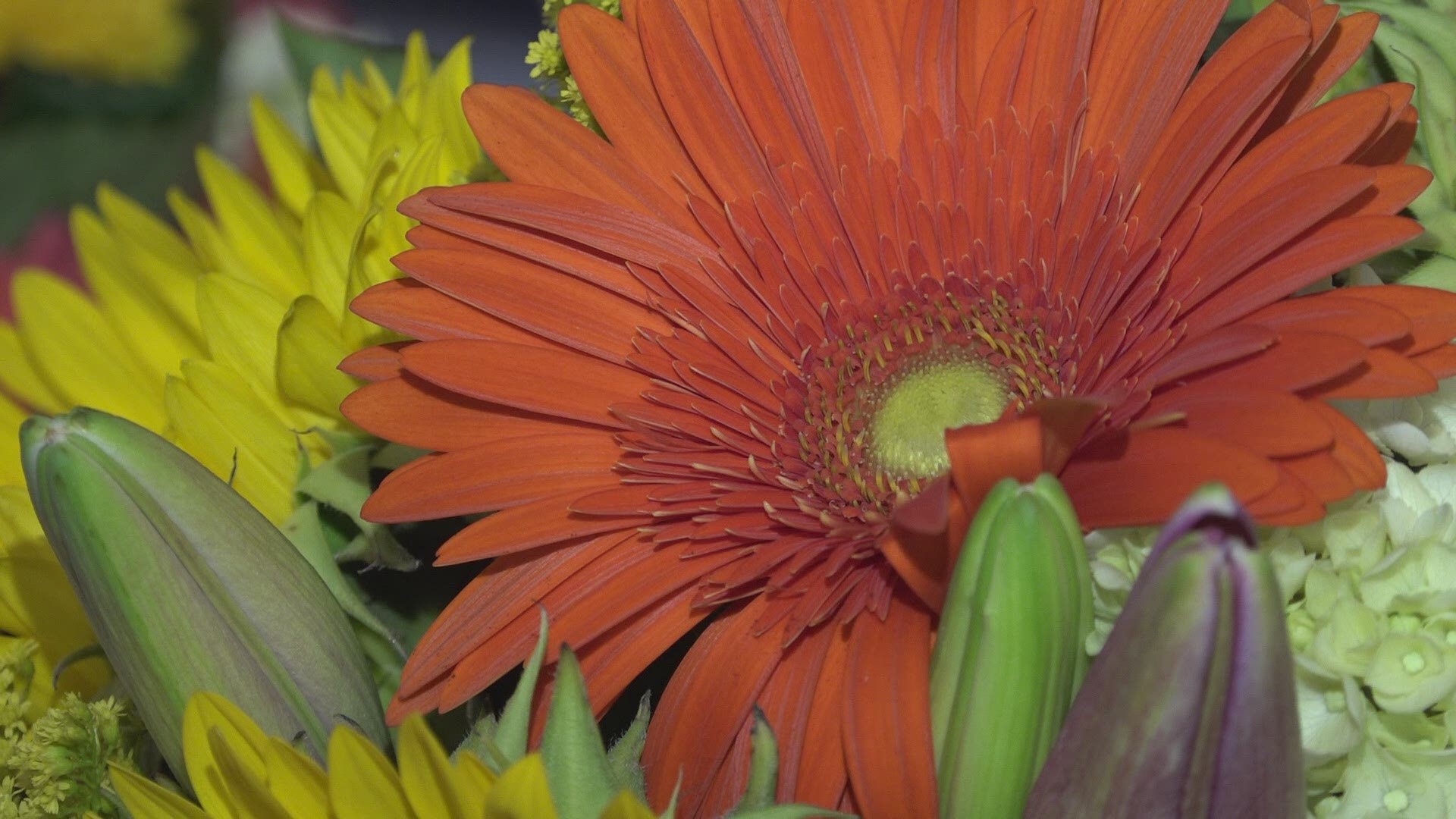 WASHINGTON — As National Black Business Month comes to an end, many are hoping the support won’t. There has been a growing movement to boost support for black-owned businesses amid a surge in demonstrations for social change.

This week, we explored some of the hurdles black-owned businesses have faced and how communities have stepped up to help.

Planted on the corner of U St. for the last 75 years, is a dream fulfilled for the late William and Winifred Lee, a Black couple who started the historic Lee's Flower and Card Shop in 1945. The couple had vision to build wealth for their family and spread joy throughout the community through the beauty of flowers.

Just over two decades after they opened the business, the Lees bought the property. Today, their granddaughters, Kristi Lee and Staci Lee-Banks, co-own the family business after their father passed it down when he retired. He still helps them when they need it.

“I think our grandparents would be very proud of the way we’re handling the day-to-day operations and the way we’re working together and still being involved,” Lee said.

“My grandmother was a very creative woman and had a lot of style and pizzazz,” she said. “I think her way of being creative was to give people beautiful flowers and make people smile and my grandfather was more of the business portion of it.”

“Because they weren’t able to get a loan conventionally through any of white banks, they just decided to do their own investment group,” Lee explained.

According to research by the Brookings Institution, Black-owned businesses start with a third less capital than their white peers and have trouble  raising private investments. Only 1% of Black business-owners get loans their founding year compared to 7% of white business-owners, according to data.

Ron Busby is president and CEO of the US Black Chambers, Inc, which advocates for the economic empowerment of Black-owned businesses.

“Access to capital is the number one concern for all small businesses,” Busby said. “ But for Black-owned, it’s in the top three concerns and not just access to available credit, but affordable credit.”

He said self-funding puts owners at a huge disadvantage, and trying to stay afloat in the middle of a pandemic makes it more difficult.

“The average Black business has less than a month’s worth of savings set aside for an emergency such as this,” Busby said. “Black businesses suffered again because they weren’t able to really get involved in PPP [Paycheck Protection Program] until really towards end of second wave of funding.”

Andre McCain started the popular Halfsmoke Restaurant on Florida Avenue four years ago.  He, too, helps put things in perspective when it comes to some non-minority businesses owners who get a head start on the path to success.

“You’ll hear less stories about minorities getting their first investment from their parents, as an example, or you’ll hear fewer stories about meeting people at school, who may have come from wealthy backgrounds, and now your partners with them,” McCain explained.

Busby said systemic inequities can start to unravel through increased funding for the Minority Development Business Agency, the only federal agency tasked with promoting the growth of minority-owned businesses. He would also like to see an extension for the SBA’s 8A development program from nine to at least 20 years. Busby also calls for support from Corporate America, by spending at least 15 percent of its dollars on Black firms and filling board seats with minorities.

The Pandemic’s Impact on Black-owned Businesses

Like so many other business owners, McCain had to furlough 90 percent of his staff. The Lees has to do layoffs too. Fortunately, both were able to get funding from the Paycheck Protection Program, but not every business owner could save their business.

“We were very nervous, “ Lee said. “ After first, we didn’t know if we were essential or not.”

McCain called the impact “cataclysmic” after having one of the best months of business.

“We went from having one of our best months ever in mid-march,” said McCain before the lockdowns took effect. “ We were told we could continue delivery and pickup, but for a full service restaurant those activities are 10 percent or less of your business."

Many of you have seen the hashtags “ support Black business” on social media. Turns out, it is happening at a substantial rate.

According to a survey by Groupon and the National Black Chamber of Commerce, 75% of Black-owned businesses that participated say they have seen an uptick in customers since the beginning of June. Demonstrations started the week of Memorial Day after the death of George Floyd and revelations about Breonna Taylor.

Lee said the floral shop has received overwhelming support and she could not be more grateful .

“We were receiving calls where people just wanted to support in any capacity, “ Lee said. “We had people call and say they just wanted to hand out gift cards  to people and that was a very innovative idea.”

McCain has also seen a lot of support. When businesses were able to reopen, he credits more foot traffic to a combination of good weather, ongoing protest, visits to “ Black Lives Matter Plaza” and of course, people who love the vibe and food.

“We've had a very significant uptick not only in sales, but social media engagement and activity,” McCain said.

According to Yelps economic report for the second quarter, there were more than 2.5 million searches for Black-owned businesses between mid-May and mid-July. It was a 7,000 percent increase from the same time period last year. An earlier report said DC had the highest number of “Black-owned” searches.

The Black US Chambers recently partnered with Google to create a “Black-owned Virtual Badge” which will help consumer identify Black-owned businesses on Google and Google Maps.”

“We want them to support Black banks as well,” said Busby about the boost in support. “It’s extremely important because Black banks make 70 percent of their loans to black homeowners and Black businesses. “

“The only way you can have a great Black America is by having great Black businesses,” Busby said. “ We need all of America to support Black-owned businesses to have the greatest country that we can.”