The first 400 employees will be hired by the end of the year. 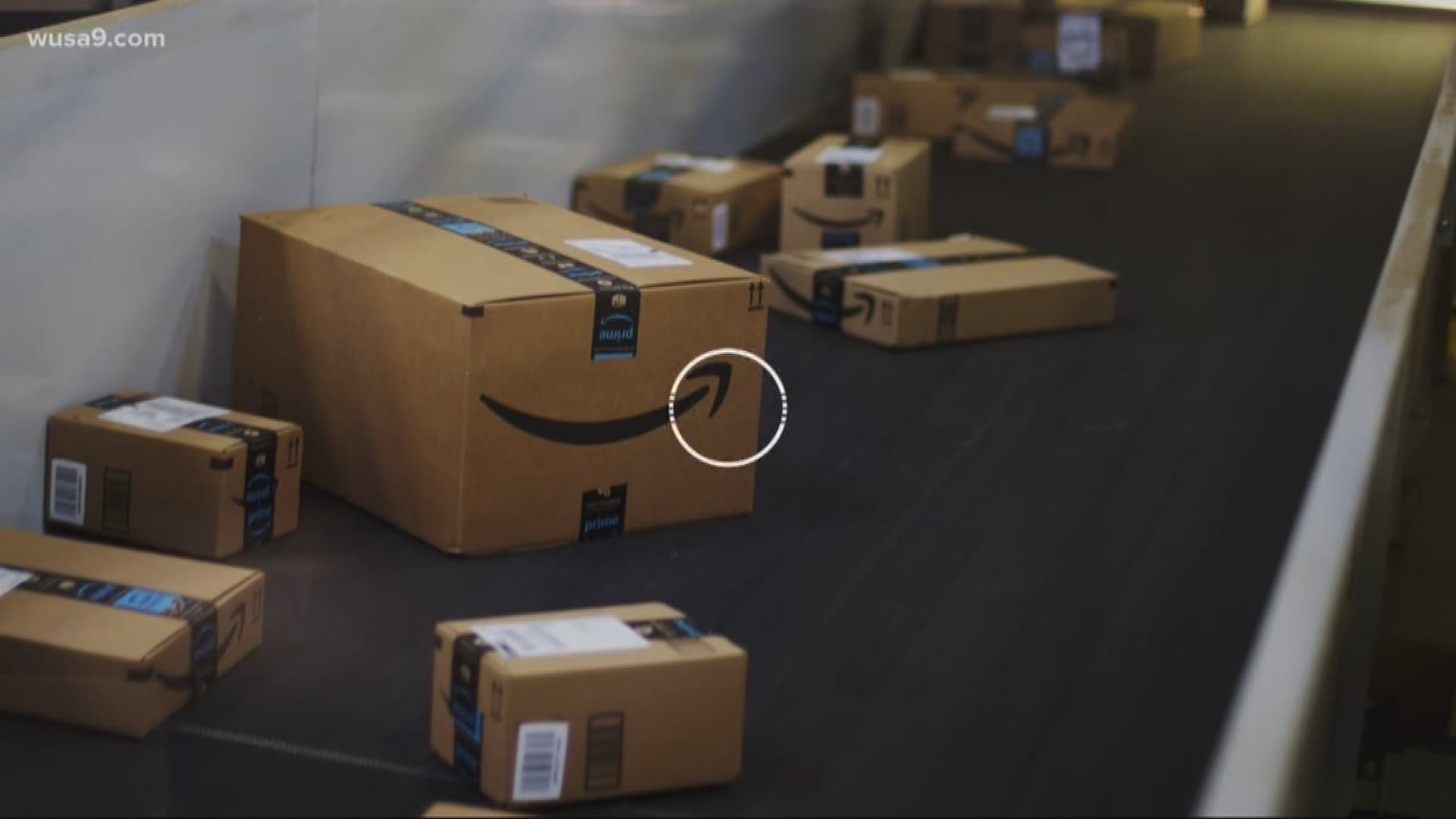 The company said its developer, JBG Smith, has started work on its initial leased work space.

The first 400 employees will be hired by the end of the year.

Amazon HQ2 is expected to bring at least 25,000 high paying jobs to the D.C. area in the next decade.

RELATED: The Amazon Effect | Will 25,000 new jobs make it impossible to get around? | How will Amazon change DC? We went to Seattle to find out | Amazon in Arlington: County Board unanimously votes to approve $23M incentive package for HQ2 | After New York Amazon HQ2 collapse, VA residents voice similar concerns