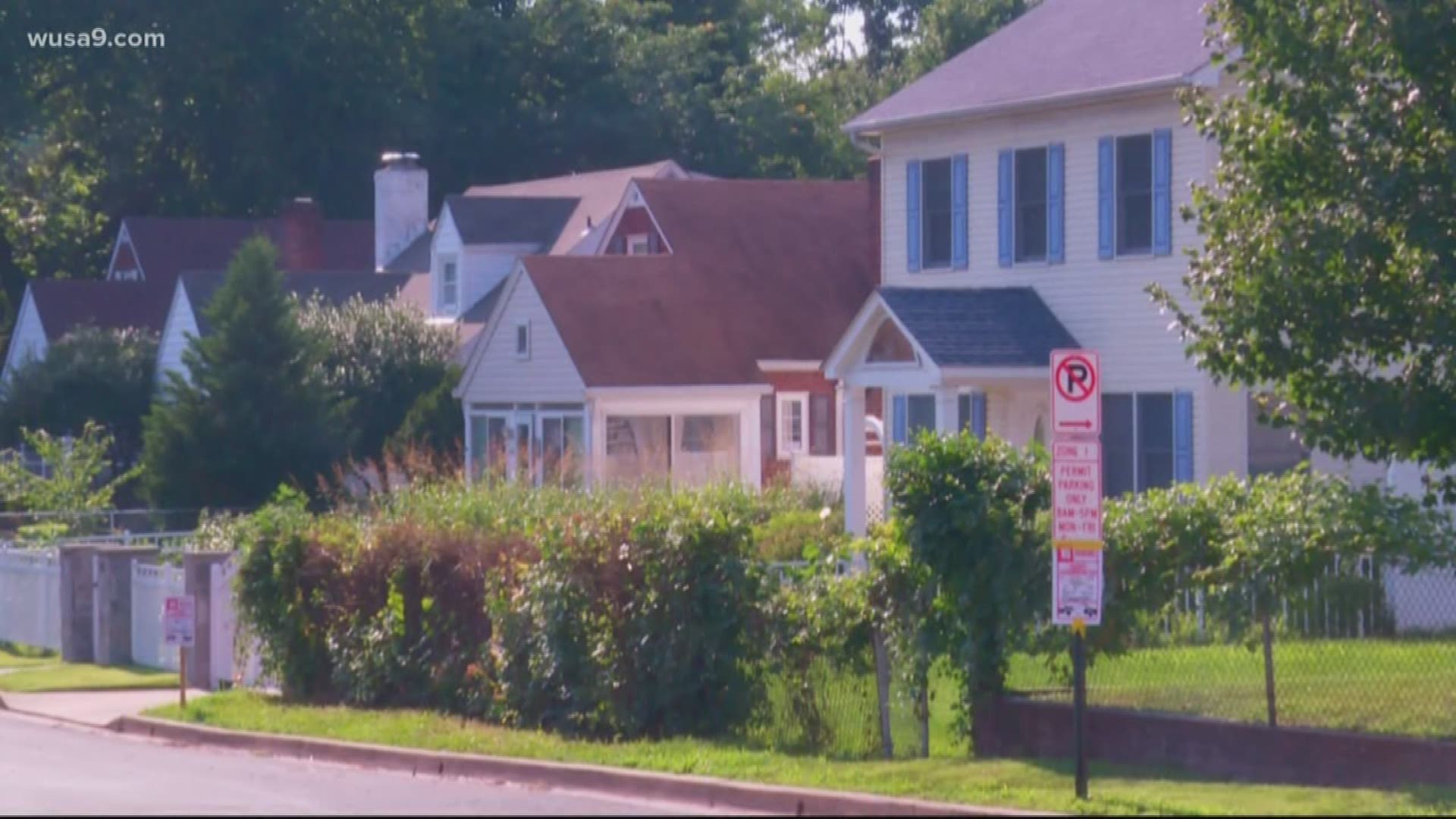 ARLINGTON COUNTY, Va. — Northern Virginia housing prices continue to surge as the region prepares for Amazon to break ground on its new headquarters in Arlington County.

"Total dollar volume and sales prices were up, and total sales were on par with 2018," Nicholas Lagos, President of the Northern Virginia Association of Realtors (NVAR), said.

In November 2018, e-retailer Amazon announced it would open a second headquarters location in the Crystal City section of Arlington County. The company said the site will employ 25,000 workers.

According to Chris Finnegan, the chief marketing and communications officer at Bright MLS, the increase in the average home sale price shows just how strong the regional housing market has become after Amazon's announcement.

"That four percent number is a pretty significant number when you look at year-to-year growth," he said. "But, at the same time, I wouldn't be surprised to see those numbers swell a little bit in the years to come."

Finnegan said home prices in Northern Virginia have seemingly gone up with every new development milestone Amazon has announced to the public. He said Amazon's introduction to Arlington County will likely impact other parts of the DMV housing market as well.

"[On] the long term effects of the pricing situation in Northern Virginia, there could be a perception that it's too expensive, that folks feel priced out," Finnegan said. "There could also be a perception that exists that there's just not that much inventory to buy. But, I think what folks will realize is that there are areas right outside where they might have looked previously that are also tremendous."

It didn't take long to sell homes in Northern Virginia last year either.

"The regional economy this year is expected to show continued growth, similar to 2019," he said. "Northern Virginia has been the region's leader in job creation, and as Amazon and other local employers build their workforces in 2020, this should help sustain our strong Northern Virginia housing market."

"I think that the situation that we've got with pricing and inventory in Northern Virginia is this is the new normal moving forward," he said. "For at least the next few years."

Amazon announced in late December that it expects to start construction on the first phase of its headquarters, at 13th and South Eads streets, in early 2020. While Amazon has not released an exact date it will break ground at the site, construction equipment can currently be seen at the location.

Amazon says it already has more than 400 employees working from leased office space in Crystal City.