Work is taking place on Columbia Pike in hopes of making it safer for drivers, bus riders, bikers and pedestrians. 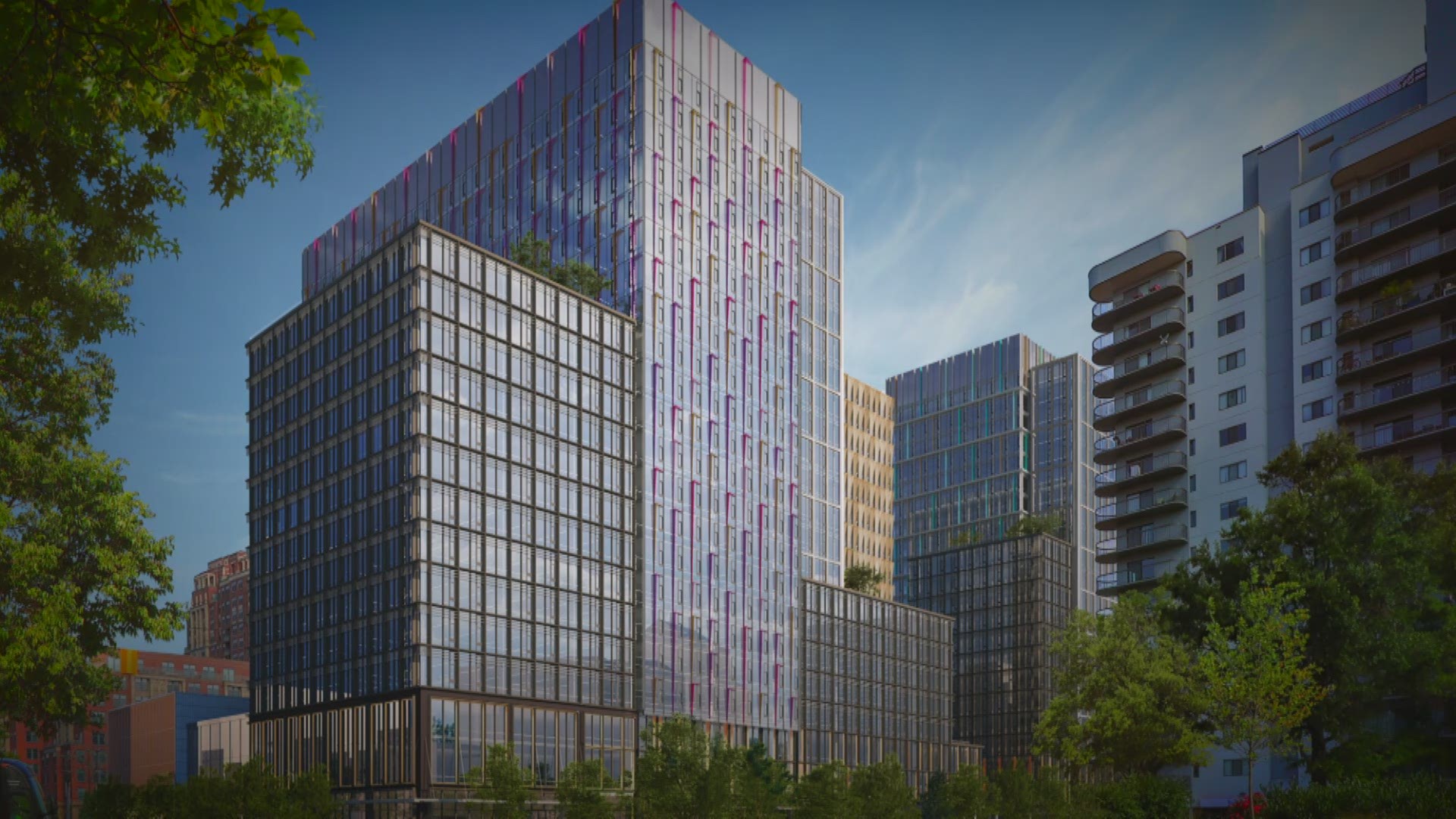 ARLINGTON, Va. — With Amazon’s new headquarters on the way to Northern Virginia, road projects are ramping up to support 25,000 new employees promised by the tech giant over the next 10 years.

Arlington County has started what it calls a "makeover" of Columbia Pike. The artery runs from west to east into the new National Landing development. The county envisions the road becoming a "multi-modal" transitway with more room for high-frequency buses, and safety improvements for bikers and pedestrians.

The road runs just north of "Met Park," Amazon’s centerpiece of HQ2 planned to go in near Pentagon City. Last month, The Arlington County Board gave the go-ahead to build the two-million-square-foot building starting early this year.

The county says work will take place for much of 2020, with drivers having to deal with detours and lower speed limits. The county expects road work to cause "additional delays for those traveling through this area."

The final step in Columbia Pike improvements, Arlington County said, will be the installation of 23 new transit stations. The county said that Columbia Pike is the busiest bus transit corridor in Virginia, and the hope is that new stations will get more people to use buses.

The goal, the county said, is to have all work completed by 2021.

Kanti Srikanth with the Metropolitan Washington Council of Governments said that transit projects are important for HQ2 and beyond. He expects one million new people moving to the region in the next 30 years. He acknowledged that’s like 20 Amazons.