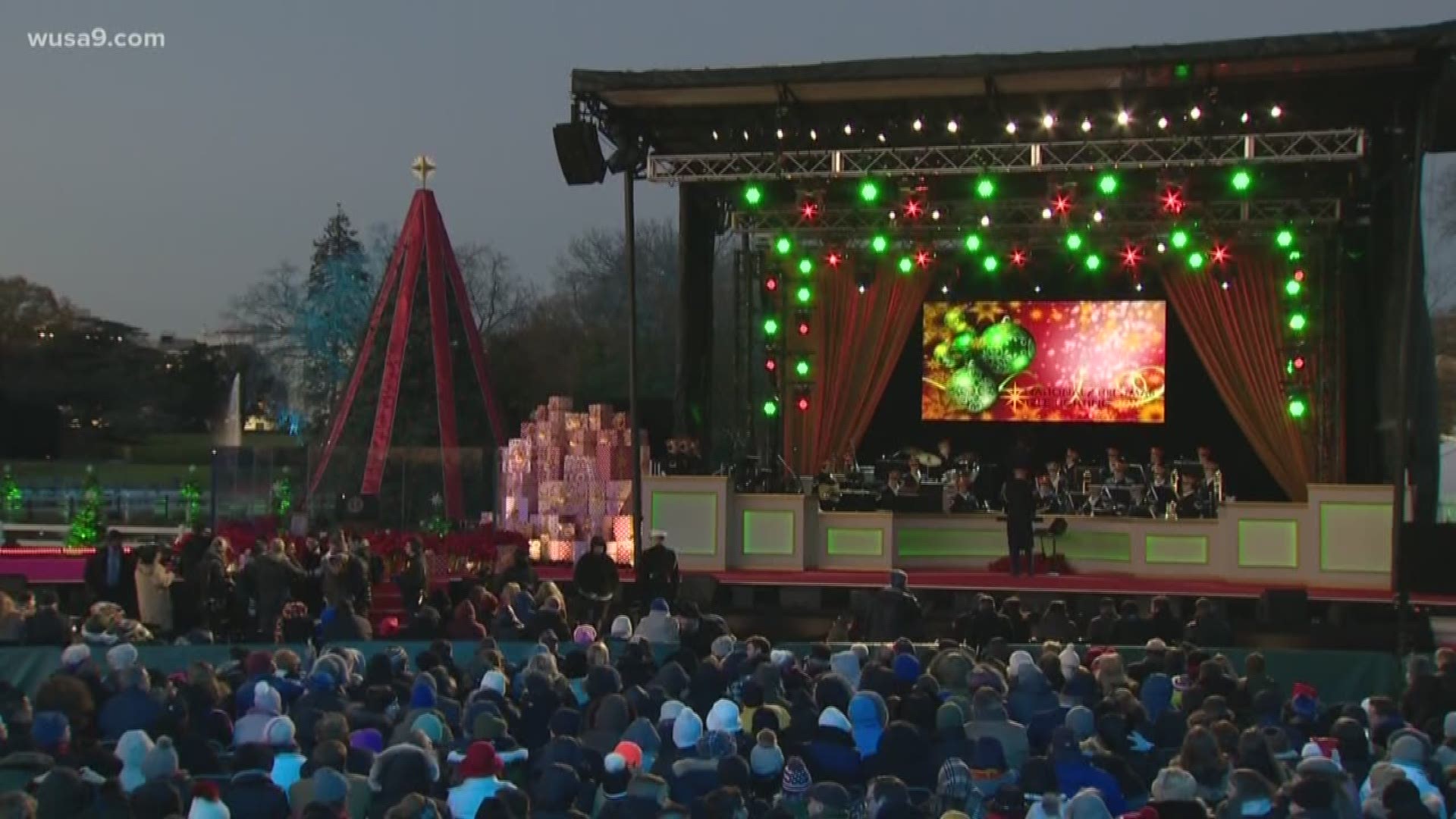 WASHINGTON — One of the most controversial opinions this time of year is when it's appropriate to start getting in the holiday mood. Some put a ban on all carols and holiday movies until after Thanksgiving, and others say December is the official season kick-off.

Of course, there's always a Scrooge or two who refuses to acknowledge the most wonderful time of the year, ever.

But here in D.C., it's officially the holidays once the National Christmas Tree gets lit, and Thursday is that day.

Sure, you'll freeze your tail off and traffic will be a nightmare with road closures, but the thousands of twinkle lights illuminating the Ellipse in President’s Park should put a smile on even the Scroogiest of faces.

This year, the star of the show -- aka the National Christmas Tree -- is a rookie. A 30-foot Colorado blue spruce from Palmyra, Pa will be lit for the first time on Dec. 5. The tree was planted in D.C. in late October and has been cared for by National Park Service since. This has been the tradition since 1973.

The previous tree, a Colorado blue spruce from Virginia, was planted in 2012, but it was damaged last year when a man tried to climb it.

Credit: NPS
The new tree is a 30-foot Colorado blue spruce from Palmyra, Pa. that was planted on the Ellipse in President’s Park on Oct. 26.

The tree has been lit by the sitting president every year since Calvin Coolidge lit a 48-foot Balsam Fir from Vermont on Christmas Eve in 1923.

Parking will be limited in the area, and attendees are encouraged to use public transportation. The Farragut North and West Metro stations are closest to the event. The entrance will be on 17th Street NW across from E Street NW.

The current weather forecast for Thursday shows a mostly sunny, breezy day with highs between 46 and 51.

RELATED: White House Christmas tree to be delivered on Monday