He has one of the highest combat totals and longest active-duty careers by any Air Force fighter pilot in history. Wish him a happy birthday! 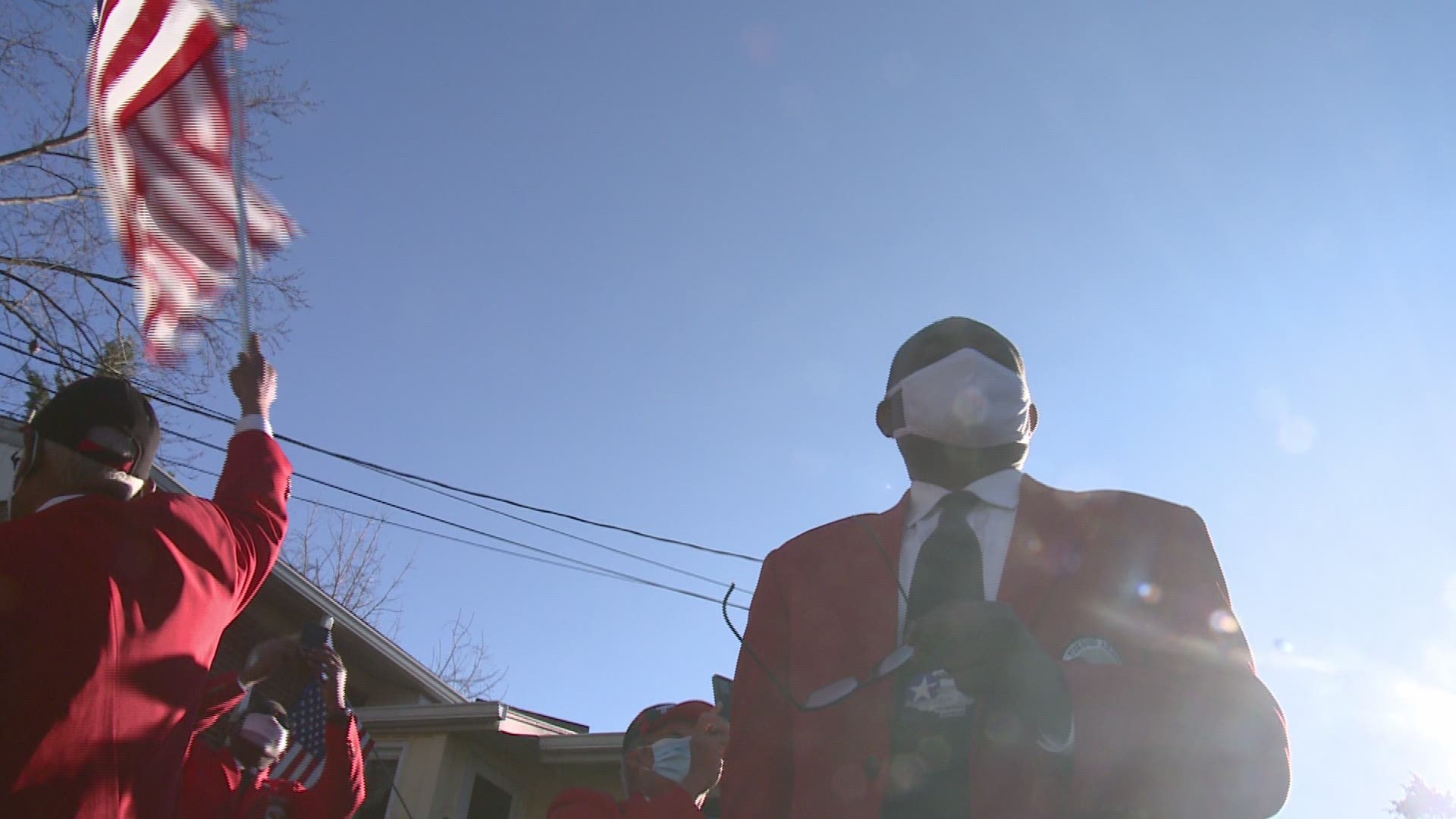 The East Coast Chapter of the Tuskegee Airmen, Inc. is organizing the festivities along with the classic car club, The Maryland Cruisers. The event will feature a motor parade in front of his home in Bethesda, Md., as well as a flyover scheduled around 2 p.m.

McGee was born on Dec. 7, 1919. In his long life, he served as an American fighter pilot and is now one of the last living members of the Tuskegee Airmen, an all African-American military pilot group who fought during World War II as part of the 332d Fighter Group.

A guidance counsellor told him he'd make a good truck driver, but he had other plans.

You'd best be on his team.

He was a career officer in the United States Air Force for more than 30 years and flew a three-war total of 409 combat missions in WWII, the Korean War, and the Vietnam War. He has one of the highest combat totals and longest active-duty careers by any Air Force fighter pilot in history.

For his service, McGee received the Distinguished Flying Cross and Bronze Star Medal, along with many other military honors. In 2007, as a member of the Tuskegee Airmen, McGee received the Congressional Gold Medal. In 2011, he was inducted into the National Aviation Hall of Fame and on Feb. 4, 2020, he was promoted from colonel to brigadier general.

For his 100th birthday, McGee flew with a co-pilot in a Cirrus Vision Jet and a Cessna Citation M2. The Cirrus flight took him to Dover Air Force Base where he was welcomed by the base commander and airmen anxious to meet the man who helped break down so many barriers for them.

Those who flew with the colonel remarked that he handled the airplanes well and with little assistance.

McGee’s honors also include when he was asked to present the coin for the coin flip at Super Bowl LIV in 2020. He was also honored at the 2020 State of the Union Address.