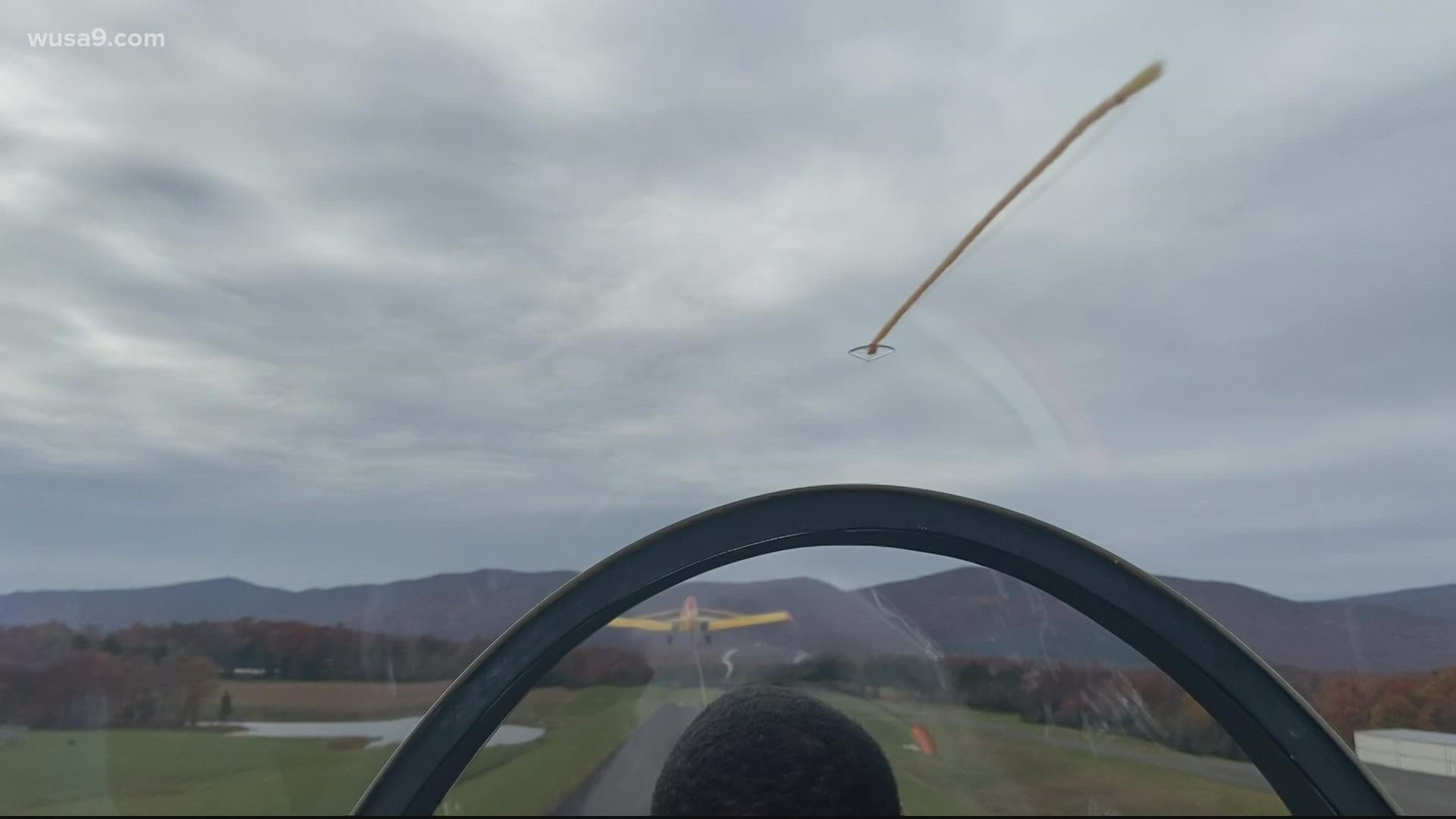 Caleb Smith is a sophomore at Charles H. Flowers High School in Prince George's County and he's just starting to tap into his potential. Caleb has a strong interest in aviation.

It began on his 10th birthday during a discovery flight in Bowie. Over time, he got one-on-one ground instruction and airtime. During the pandemic, while many have struggled, Caleb excelled.

He was able to get a scholarship for gliding school this past spring.

Since then, he achieved his first solo flight after 33 flights. He has currently flown 12 solo flights, passed his written exam with the Federal Aviation Administration, and obtained his glider pilot's license.

The FAA confirms Caleb's age makes him the youngest private glider pilot in the United States.

Caleb's parents shared his story with us because they wanted to let young people know they can live their dreams if they stay connected to their faith, are family oriented, get a good education, maintain good values, and love and respect others.

RELATED: 'It would mean the world to us' | Undefeated Prince George's County youth football team needs help getting to Nationals

RELATED: This DC native got accepted to all eight Ivy League schools in 2018. Now she's a Rhodes Scholar 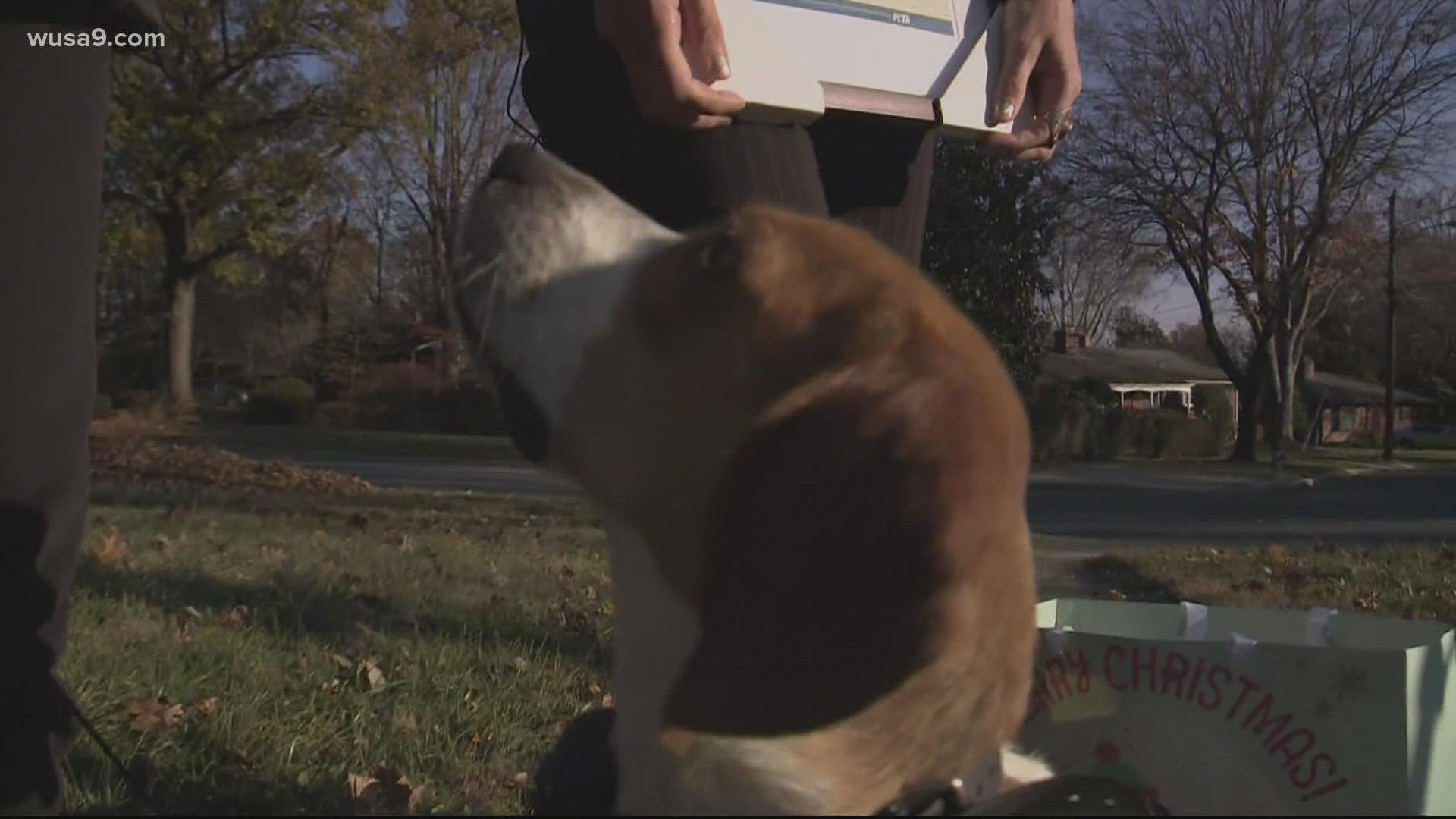