The local D.C. restaurant issued a statement after a video of a rodent in a bag of food circulated on social media. 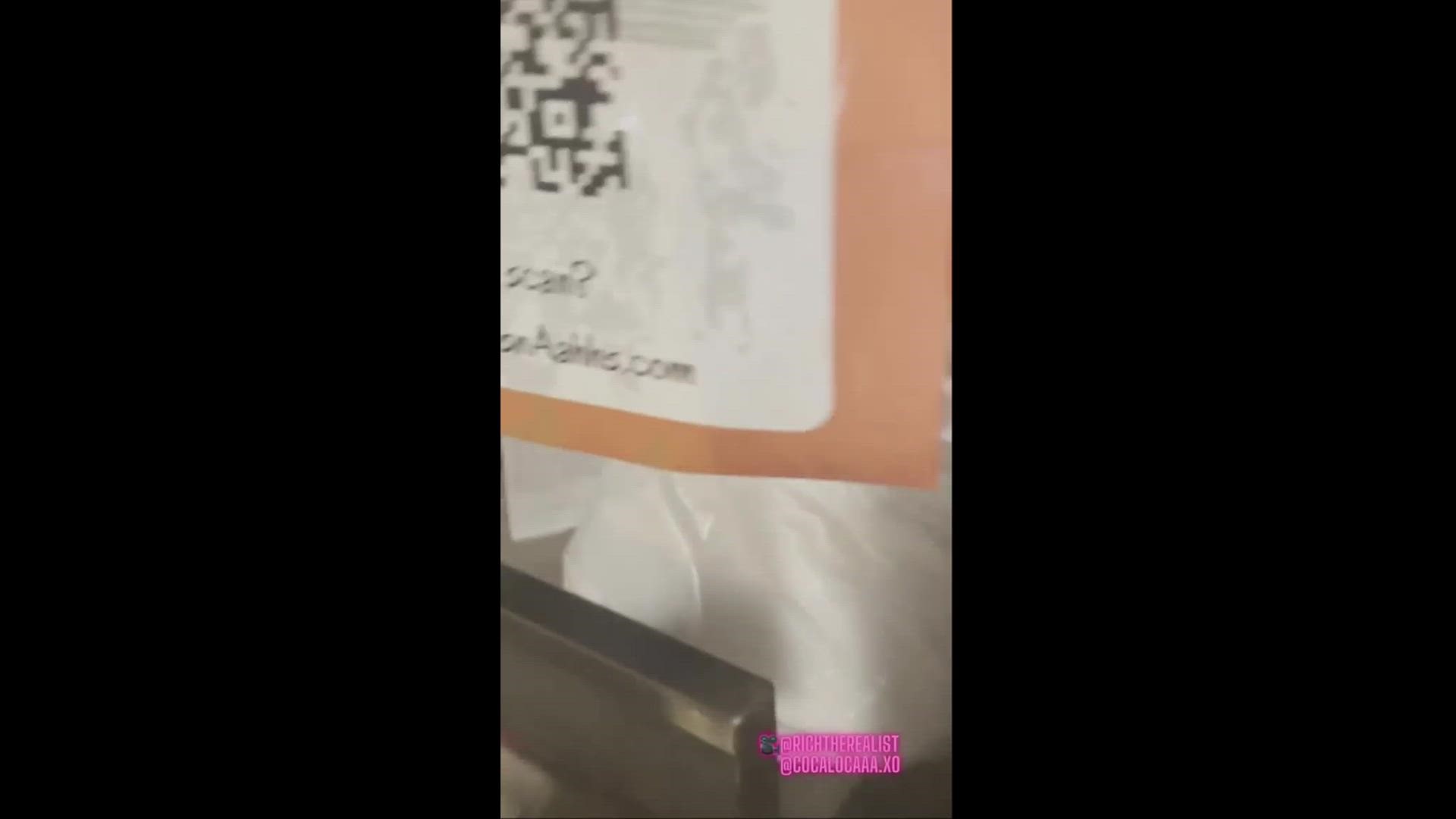 WASHINGTON — A popular black-owned D.C. restaurant is under scrutiny after a viral video surfaced showing a food order that appeared to have a mouse in it.

Oohh's & Aahh's on U. Street responded in a statement Tuesday saying, “Creating a safe and clean environment for our guests is our highest priority. We are aware of the video & have taken immediate steps to address this issue.”

A representative at the store says the food in question was a take-out order that had not been picked up from that day and was never distributed to any customer.

They also went on to say while the location underwent a deep cleaning Monday the door was left open as a precautionary measure to ensure incidents like this never happen again.

The restaurant also has a location on Georgia Ave in NW D.C. According to the restaurant’s website, the U Street location is currently only handling take-out orders.

“It has been a tough year for so many in this industry, and we appreciate the ongoing patience and support of our amazing customers and community," the restaurant said.

Founded in 2003,  soul food restaurant  Oohh's & Aahh's has been featured on a number of shows including the Food Network's hit show "Diners, Drive-Ins, and Dives."

So far there has been no word on if D.C. Health was notified or contacted in relation to this incident.