'Congregations see it as a necessity' | DMV places of worship, faith groups can apply for federal grants for security

A federal grant program could bring up to $150,000 for local places of worship and faith organizations to put towards improving security. 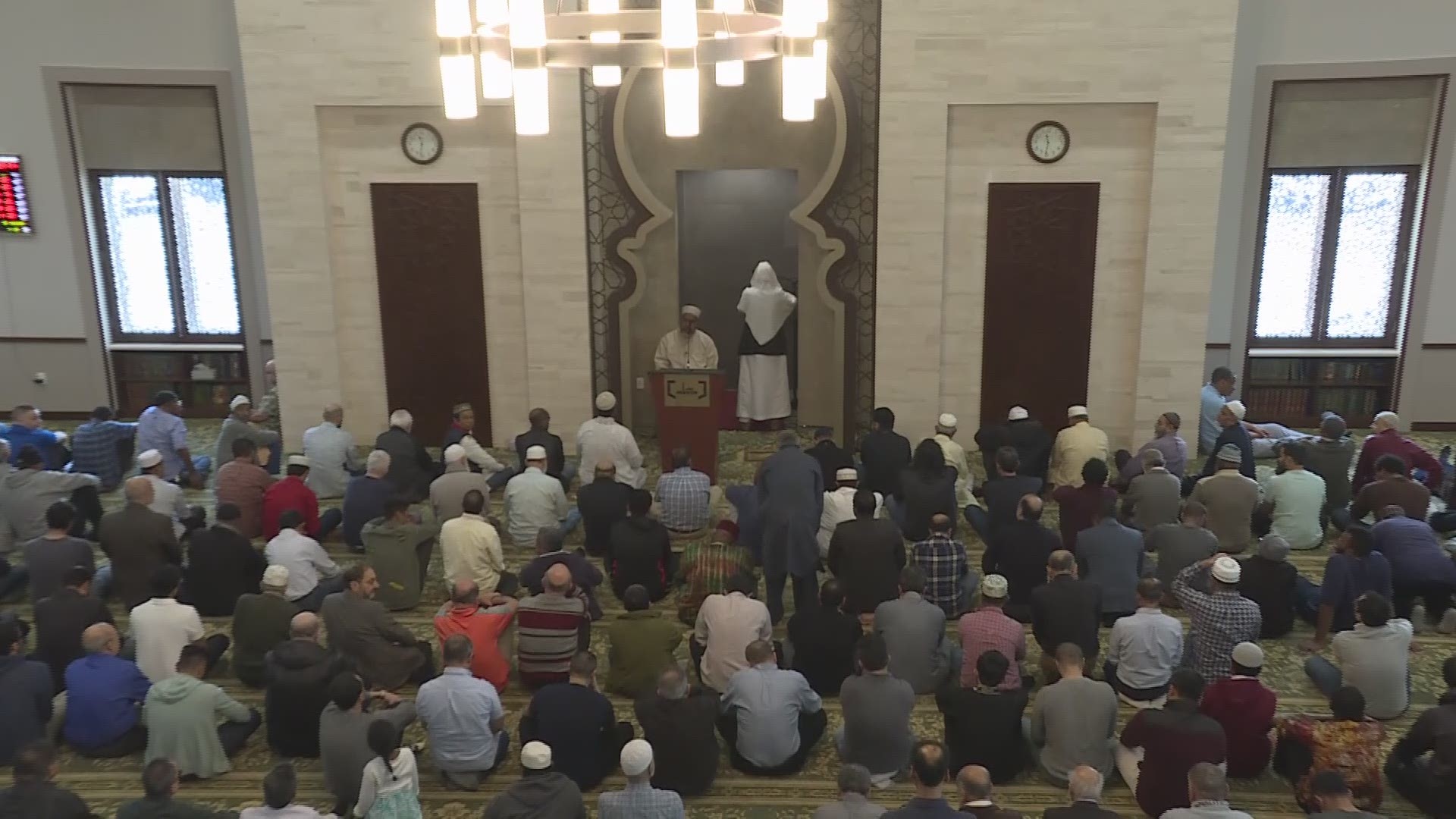 WASHINGTON — Leaders are encouraging places of worship, religious groups, and nonprofit organizations around the region to apply for up to $150,000 in federal grant money set aside for increased security measures.

The grants are being awarded through the U.S. Department of Homeland Security’s Nonprofit Security Grant Program.

D.C. Mayor Muriel Bowser recently called on nonprofits and faith groups to apply for the funding that can go towards things like surveillance cameras and hiring security officers as well as safety planning and training.

“Across all eight wards, houses of worship act as pillars of D.C. values – places that bring our community together and, in good times and in bad, provide love and support to Washingtonians,” Bowser said. “I encourage D.C.’s faith-based communities and nonprofits to look into all the ways these funds can be used, think about how they can be used to enhance their own security, and then apply for funding.”

Staff at the All Dulles Area Muslim Society (ADAMS) Center mosque in Sterling said on Thursday that they were hoping members of the Muslim community in the region would apply.

"Grants of this type would definitely help," said President Syed Moktadir, who also serves on the Virginia Council of Muslim Organizations. "This is one of the initiatives that we are working on to support all the local mosques to make sure they take advantage of this initiative.”

Moktadir told WUSA9 that the Muslim community in the area has dealt with plenty of threats in the past.

As a result, he said many local mosques have been hiring off-duty police officers and taking other steps to keep their facilities and gatherings safe.

"I could tell many instances where threats came and we incurred additional costs for security measures," he said. "On a routine Friday, we have been bringing paid police officers in front of our mosque. There are many instances even our security staff felt threatened.”

"In January of this year, there was a threat where we had to engage law enforcement as well as the FBI to mitigate the risks," Moktadir added. "For Muslim communities especially, we are not only vulnerable for the events that happen in the nation but also at times we face the threat of backlash.” 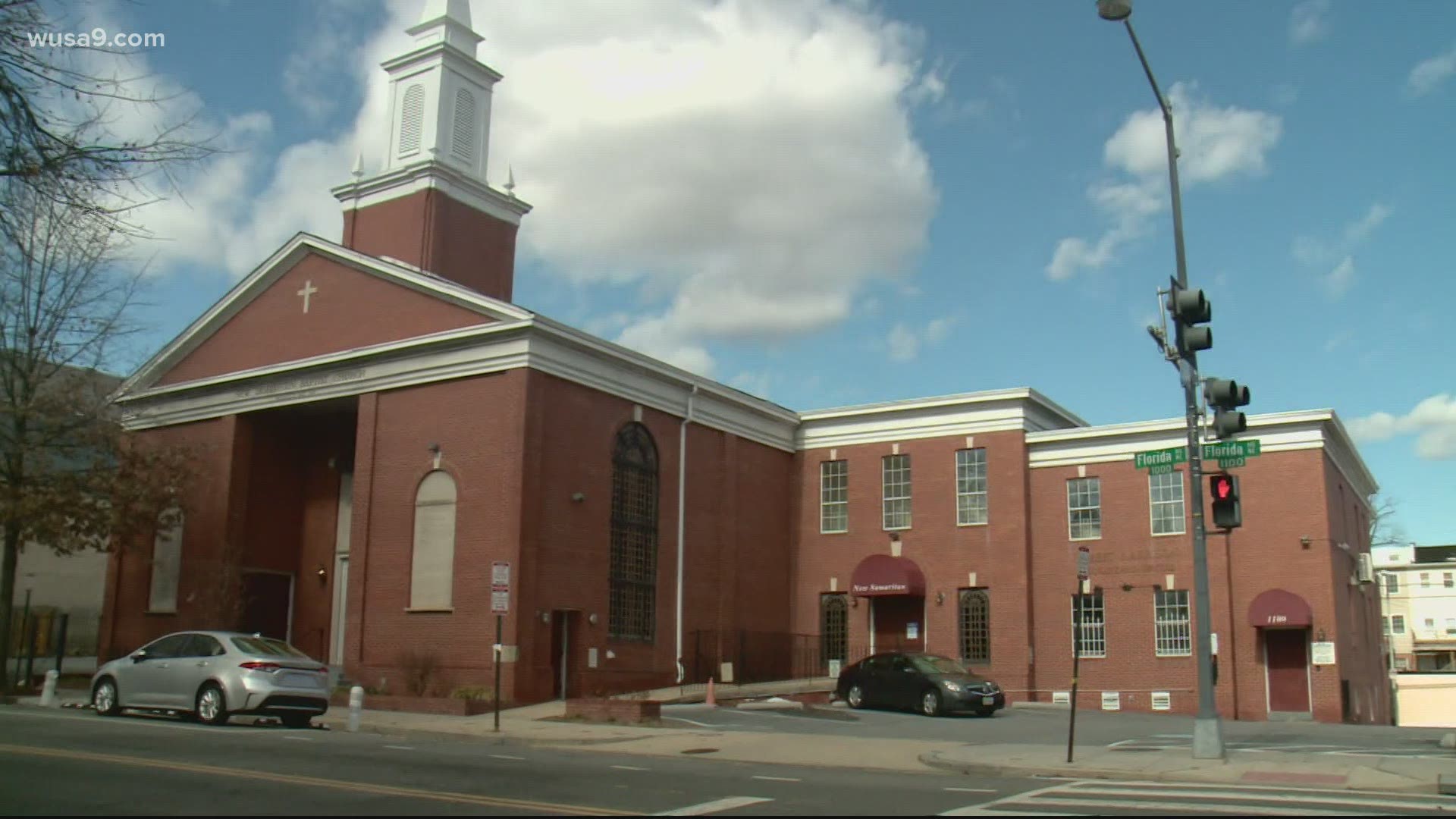 Over the past few months, other churches around DC have been targets of vandalism.

St. John's Church, located near the White House and Lafayette Square, was burned after protests over the killing of George Floyd.

After hearing about the security grants being available, Downtown Cluster of Congregations Executive Director Terry Lynch said it would also be important to look deeper into the attacks on churches around the country.

"Security is a reaction," he said on Thursday. "Ultimately, what we need to do is get to the cause of this and get back to being an America where we're inclusive and accepting."

Nonprofit organizations, religious groups, and places of worship in the following areas can apply for the federal security grant:

Applications must be submitted by April 23.

According to FEMA, recipients of the funding will be announced by July and the grants will be awarded no later than the end of September.

More information on the grant can found here.