The 2020 Puppy Bowl aired before the Super Bowl on Animal Planet. 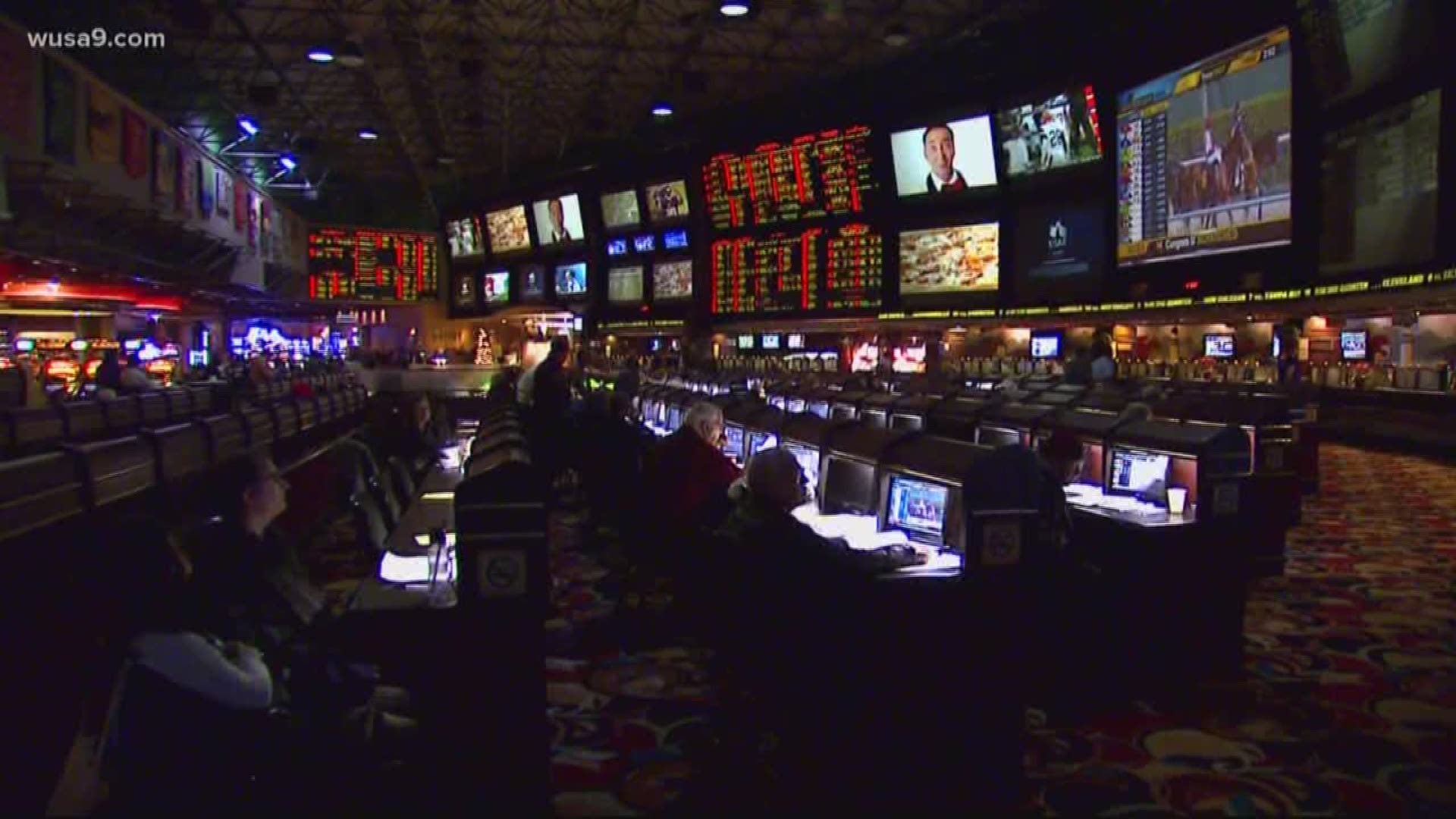 WASHINGTON — Three dogs from Maryland and six dogs from Virginia played in the 2020 Puppy Bowl, which airs annually before the Super Bowl on Animal Planet.

The three Maryland puppies are from Last Chance Animal Shelter, outside of Waldorf, Maryland, while one Virginia pup hails from Alexandria-based shelter, Operation Paws for Homes. The five other competing puppies are from shelters in central and southern Virginia.

The Maryland dogs include 19-week-old Anise, an Australian Cattle Dog/Lab mix who is on team Fluff. Fun fact: she is her own "built-in" subwoofer.

Gina, of team Ruff, is a 12-week-old Chow Chow/ Lab mix who, according to her bio, is still trying to master the bottle cap challenge.

The last of the Maryland pups is Poppy of team Ruff. She's a 16-week-old Bichon Frise/Papillon mix, and her favorite band is Salt-N-Pup-a.

Raven is an 18.5-week-old Pekingese/ Chihuahua mix from Alexandria.

Virginia's other dogs include two Great Danes named Killian and Kismet from Troy, Virginia's Green Dogs Unleashed shelter; Rooster from Sanctuary Rescue in Midlothian; and Maverick and Sparkle from the Virginia Beach SPCA.

The first Puppy Bowl aired in 2005 and features dogs that come from shelters from across the United States. The show typically consists of commentary and video footage of the dogs playing inside a large model stadium.

Animal Planet says that in years past, all of the puppies who compete in the Puppy Bowl have been adopted.