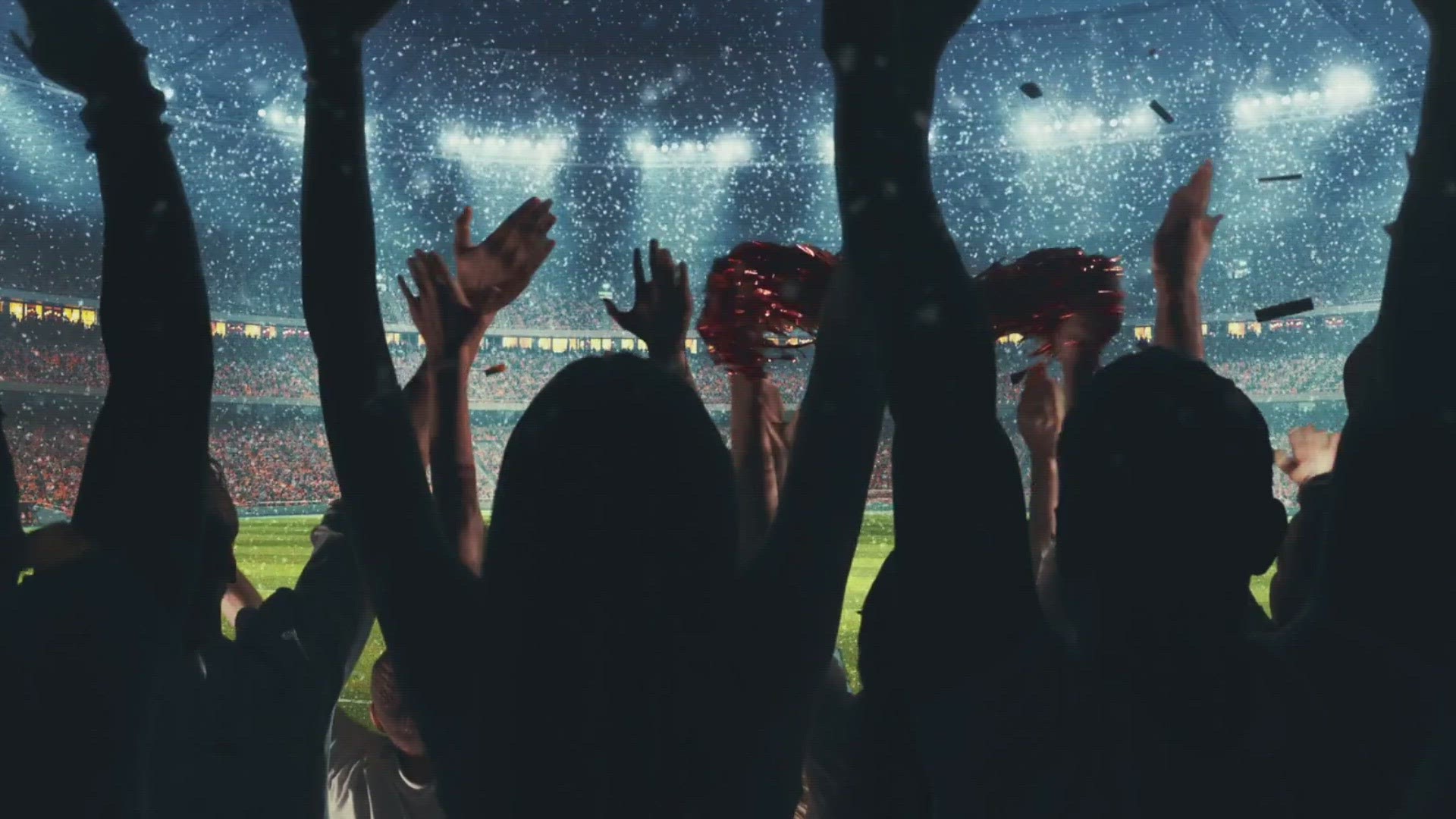 Hyundai has released its Super Bowl commercial and it's wicked cool.

The spot, titled "Smaht Pahk," starts with "Captain America" star Evans outside a coffee shop in Boston. Comedian Rachel Dratch approaches and discuss a driver trying to park in a very narrow spot. The driver is revealed to be "The Office" star John Krasinski.

"Oh, you're not fitting your cah in there," Evans adds.

"Look who's got Smaht Pahk," Krasinski declares as he steps out of the vehicle. The three watch as the car eases itself into the parking spot.

At the end of the spot, Ortiz pops out of the second story window of a building to yell "Hey, he can't pahk there!"

The remote parking assist feature promoted in the ad is available in the new 2020 Hyundai Sonata series.

"Using the Boston accent as our creative hook was something that quickly became a favorite during the creative development process," Angela Zepeda, CMO, Hyundai Motor America, said in a statement. "Remote Smart Parking Assist was difficult to say and remember, but a truncated 'Smaht Pahk' caught on when one of our creatives said it in a Boston accent. We thought it was a fun, charming and memorable way to tell people about this incredible new technology using one of America's most-recognized and beloved regional accents."

RELATED: What makes a good Super Bowl ad vs. a wasted opportunity?

With the aggressively Boston-focused ad, some fans wondered if the company was betting on the New England Patriots landing one of the spots in this year's Super Bowl. Barney Goldberg, executive director at Innocean USA, the ad agency responsible for the campaign, told CNBC that wasn't the case.

“It was all about the accent and really nothing to do with the Patriots,” he said. “It didn’t serve us one way or another if they were in or out.”