It's estimated to be found in only 1 in a 100 million lobsters.

MAINE, Maine — (Editor's Note: The video above is unrelated)

Have you ever seen a 'cotton candy' lobster? A rare 1-in-a-million cotton crustacean named ‘Haddie’ was recently caught by a Get Maine Lobster fisherman in Portland.

The color is one of the rarest lobster colors and refers to an iridescent opal-like shade that’s estimated to be found in only 1 in a 100 million lobsters.

Get Maine Lobster says this is a result of a genetic mutation that creates unique colorings.

Bill Coppersmith caught the cotton candy lobster for the first time this past weekend in Maine’s Casco Bay.

He named the lobster Haddie, after his granddaughter.

Haddie is hanging out in her tank at Get Maine Lobster, the number one direct-to-consumer seafood company based in Portland, Maine.

According to the Maine Lobstermen’s Community Alliance, lobsters with rare coloring may be at a disadvantage since their normal coloring helps them blend in with the environment.

There’s no intention to sell or cook Haddie! Instead, Get Maine Lobster is speaking to local organizations and any interested aquariums can get in touch to adopt her so she can live out the rest of her life in safety and comfort. 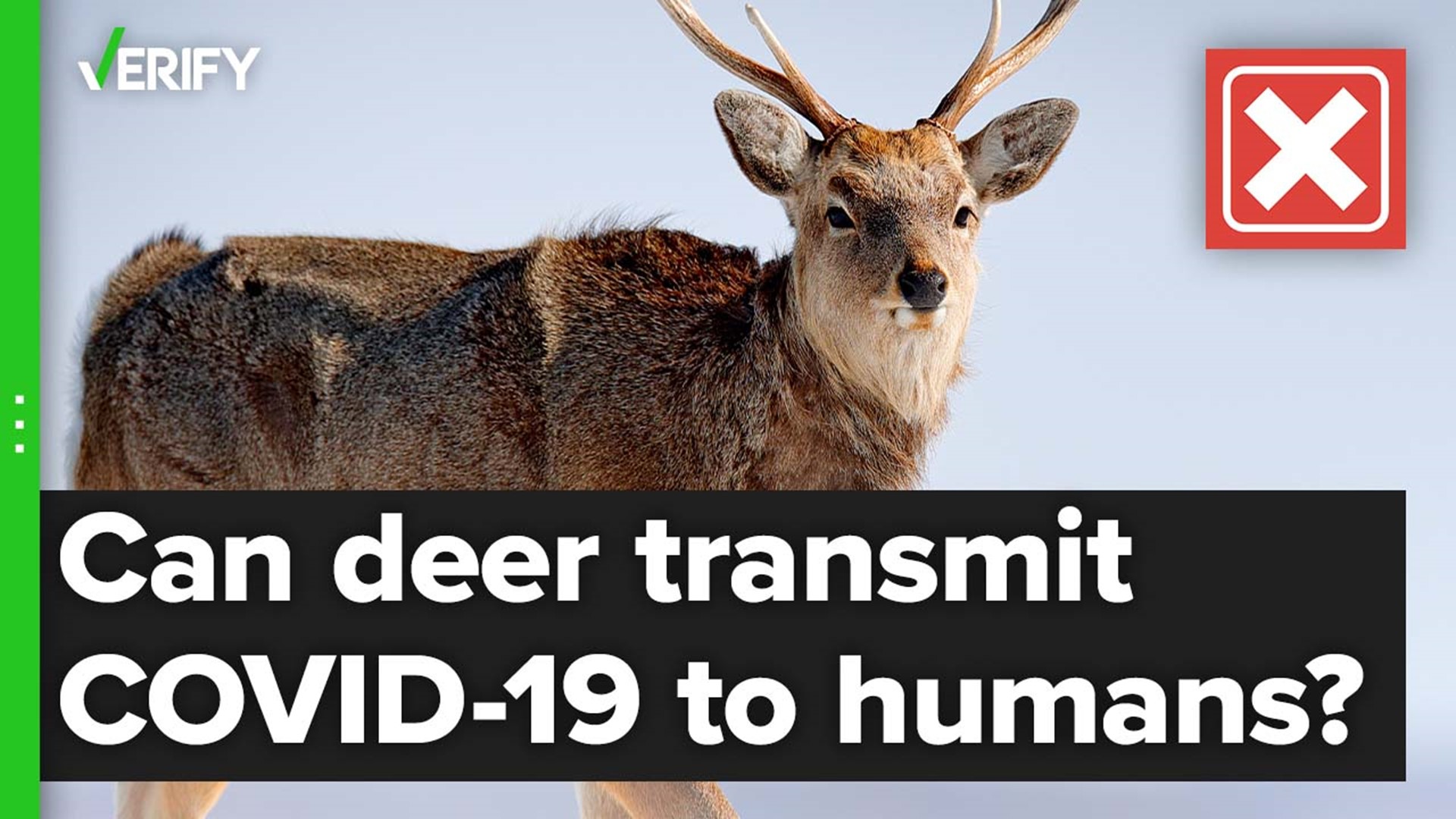