A public-private partnership that owns apartments on-campus said it won't let students out of their leases unless they can find someone to replace them. 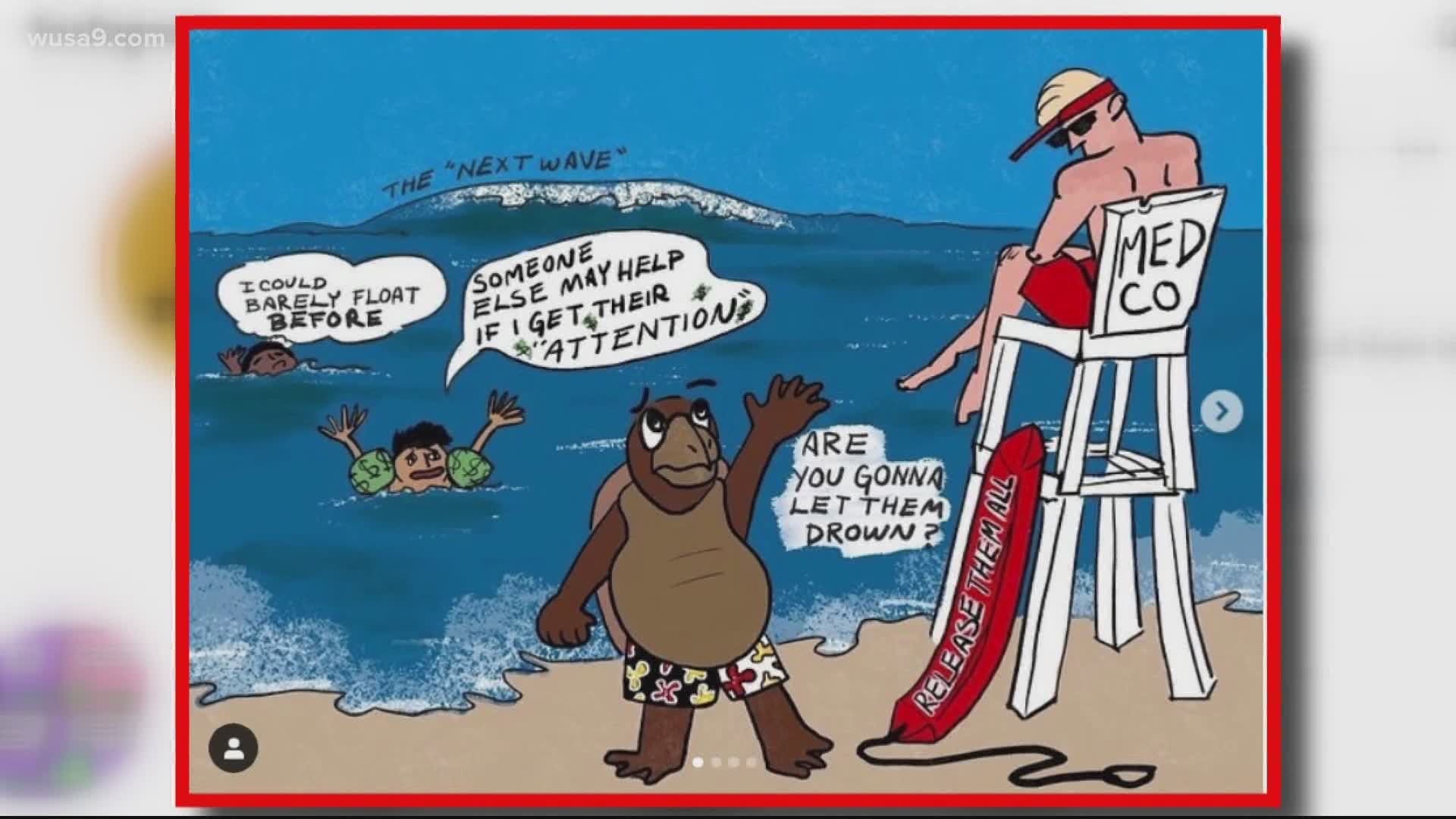 COLLEGE PARK, Md. — Thousands of University of Maryland students are locked into leases for housing that many of them don't plan to use because the school has moved almost all of its fall classes online to reduce the risks of coronavirus.

The public-private partnership that owns the on-campus apartments has been reluctant to let the students out of their contracts, citing its own finances.

"There's a huge amount of stress for the students," Hannah Aalemansour, a senior majoring in neurobiology and French who doesn't feel safe going back to campus because of the pandemic, said. "We don't know what the academic situation is going to look like, let alone our housing."

Aalemansour said the students who cannot get the public-private partnership to let them out of their leases are now paying a premium for an online education, on top of having to pay for an apartment they won't be living in.

"People are paying thousands of dollars for leases they don't want," she said. 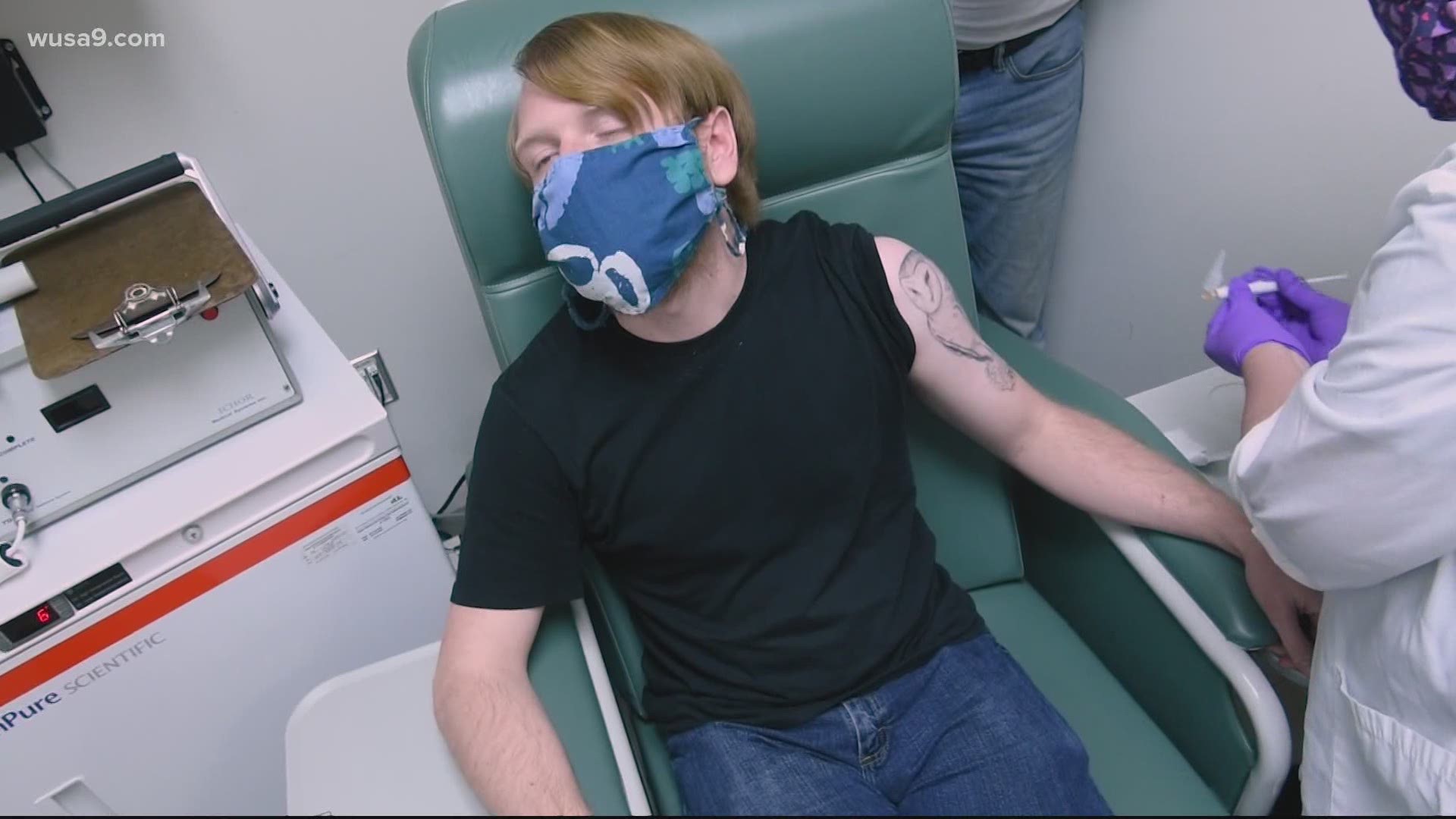 The Courtyards and The South Commons apartments on the College Park campus are owned by the Maryland Economic Development Corporation, which released a statement saying, "MEDCO is unable to release all students due to our obligations to bondholders."

But students said the building managers have changed the terms of their leases.

"The most dramatic one is that students have to assume the risk that they may be exposed or infected by COVID-19 on campus," Julie Kane, who appears to be one of the few students who was allowed to break her lease, said.

Kane said she and her father realized early that the building managers, Capstone On Campus Management, had inserted language into student contracts that absolved the company of liability if residents contracted COVID-19. Capstone has not responded to messages from WUSA9.

UMD said it's trying to help students sublet their apartments. But with almost all classes being held virtually, students said there's been very little market for sublease.

"They need to take responsibility, regardless of the fact that they think they have none," Kane said about UMD.

The students are organizing on Instagram, posting a cartoon portraying the public-private partnership as a lifeguard that has left students to drown.

Paperwork from the university shows that students moving into campus residence halls owned by the university had to sign an addendum releasing the college from liability.

Nearly identical language was inserted into the leases of the students in the public-private housing after they signed them, without giving them the option to back out, according to Kane and Aalemansour.