'Nah, I'm not a hero' | Postal worker rescues barefoot missing toddler from side of I-95 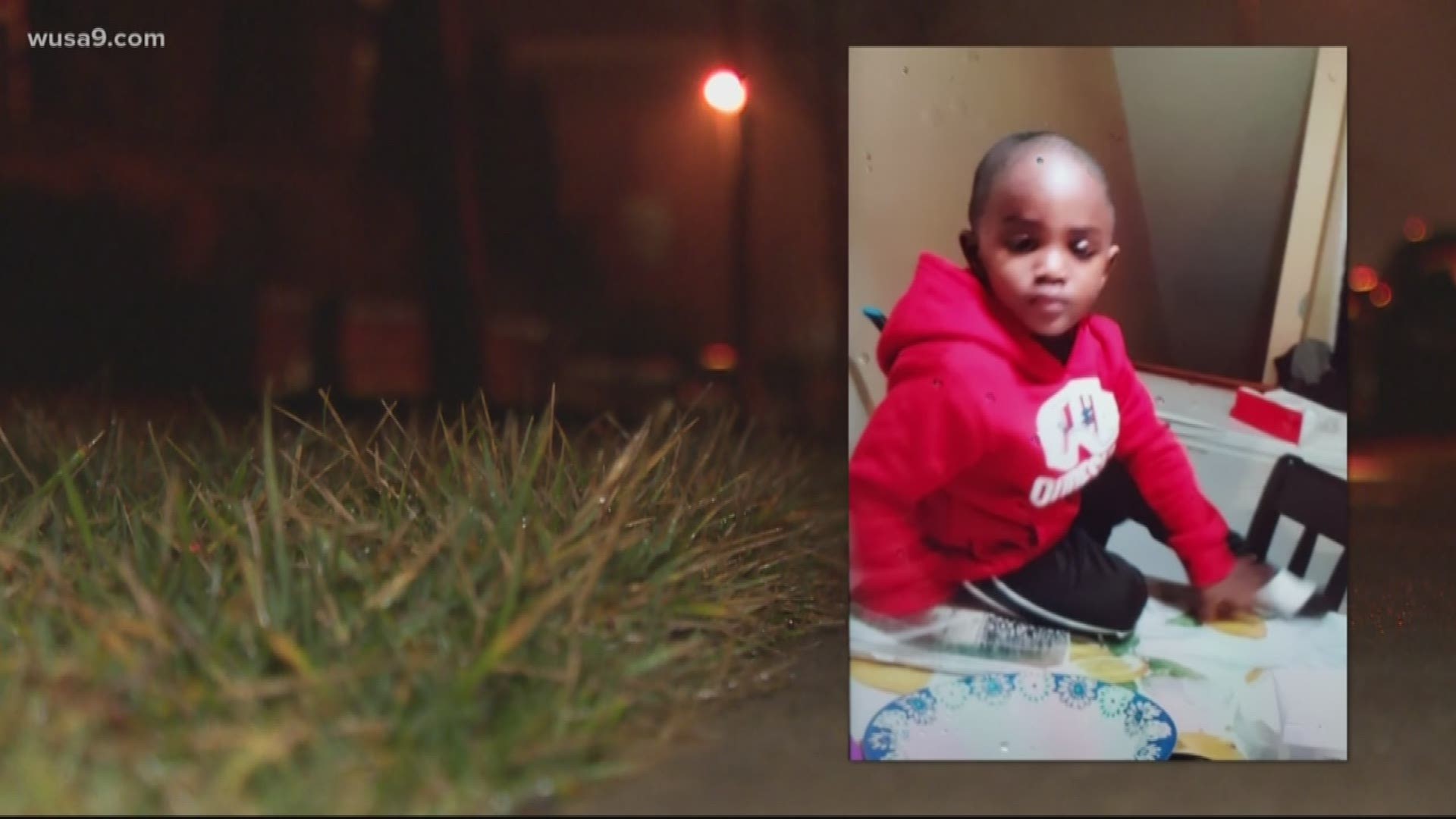 ELKRIDGE, Md. — A 2-year-old boy who was missing for nearly 10 hours is now safe and recovering, after he went missing Wednesday night, according to his family.

A postal worker said he found him on the side of a busy road Thursday morning, wet, shivering and barefoot.

"It was God-ordained that I be in that place at that time," said Keith Rollins, the USPS employee who found the toddler. "Remarkable man, remarkable."

Howard County police said Ethan Adeyemi ran away from family members outside his home in the 7800 block of Blue Stream Drive in Elkridge at 10:20 p.m. They said he had followed an adult out of the house and then disappeared. That's when they said family contacted police.

Police said they immediately launched a search with fire personnel, K9 units, aircraft, drones and helicopters from neighboring jurisdictions. Neighbors fanned out across the area, too, according to the boy's family.

Hours later, around 8 a.m., Rollins said he was driving northbound on I-95 when he noticed something unusual on the side of the road, right before the exit for Maryland Route 100.

Rollins said he got out of his car and cautiously approached what ended up being the missing toddler.

"(He was) there shivering, cold," Rollins said. "He only had a pair of sweatpants and sweatshirt, no shoes or socks, so I walked up to him. I said, 'Hey buddy. How you doing? What’s your name? Are you OK?' He looked at me, but I didn’t get a response from him." 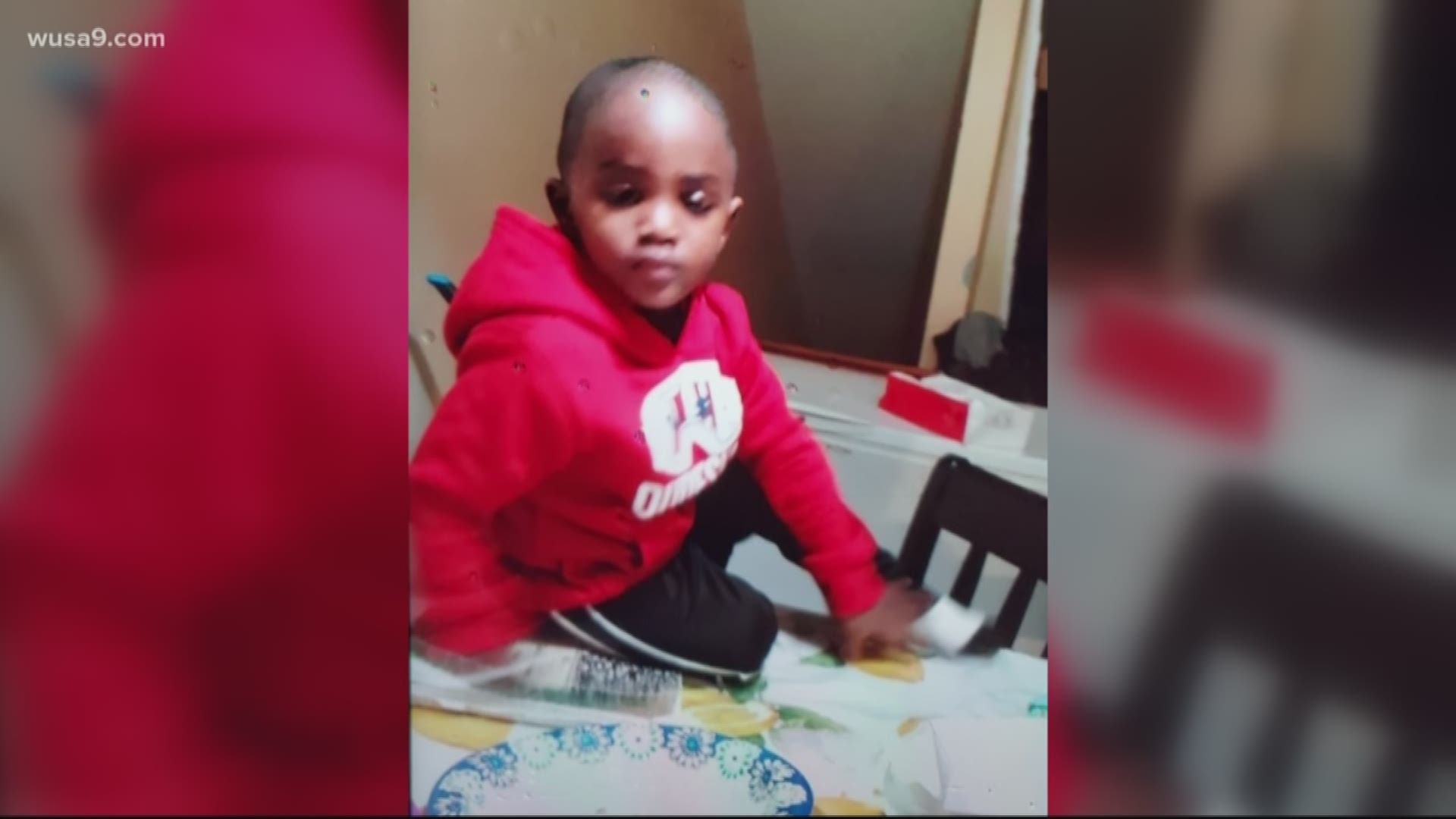 Police later told Rollins that Ethan is believed to be on the spectrum and is currently non-verbal. They said he has yet to be diagnosed because of his age, but the toddler would clap in response to his name.

Rollins is a father of two, and grandfather to a 4-year-old girl, so he knew he had to do something.

"Once I didn’t get a response from him, I decided to just scoop him up, and I took him to my vehicle," Rollins said. "I had a sweater that I tried to cover him up with, and turned up the heat and I called the police back and said that I had the little boy in my vehicle, and within a matter of minutes, the police were there."

Police took Ethan to the hospital to treat him for hypothermia, according to the family. Ethan's uncle said he is back at home as of Thursday night and doing well.

Neighbors and officials alike are hailing Rollins a hero, but he doesn't see it that way.

"Giving glory to God that I was able to help at that particular time and be in the correct place at the right time," he said. "But a hero? Nah, not at all."

Ethan's uncle said the family wants to express their tremendous thanks to the entire community for spreading the word and searching for the toddler throughout the night.

RELATED: 'He was just a good person' | Coaches remember Special Olympian hit and killed by car in Rockville