Thanks to a new proposal, Maryland public schools may be getting a boost in funding

After three years of research, the Kirwan Commission voted Thursday to pass its recommendations on to lawmakers to vote in January. 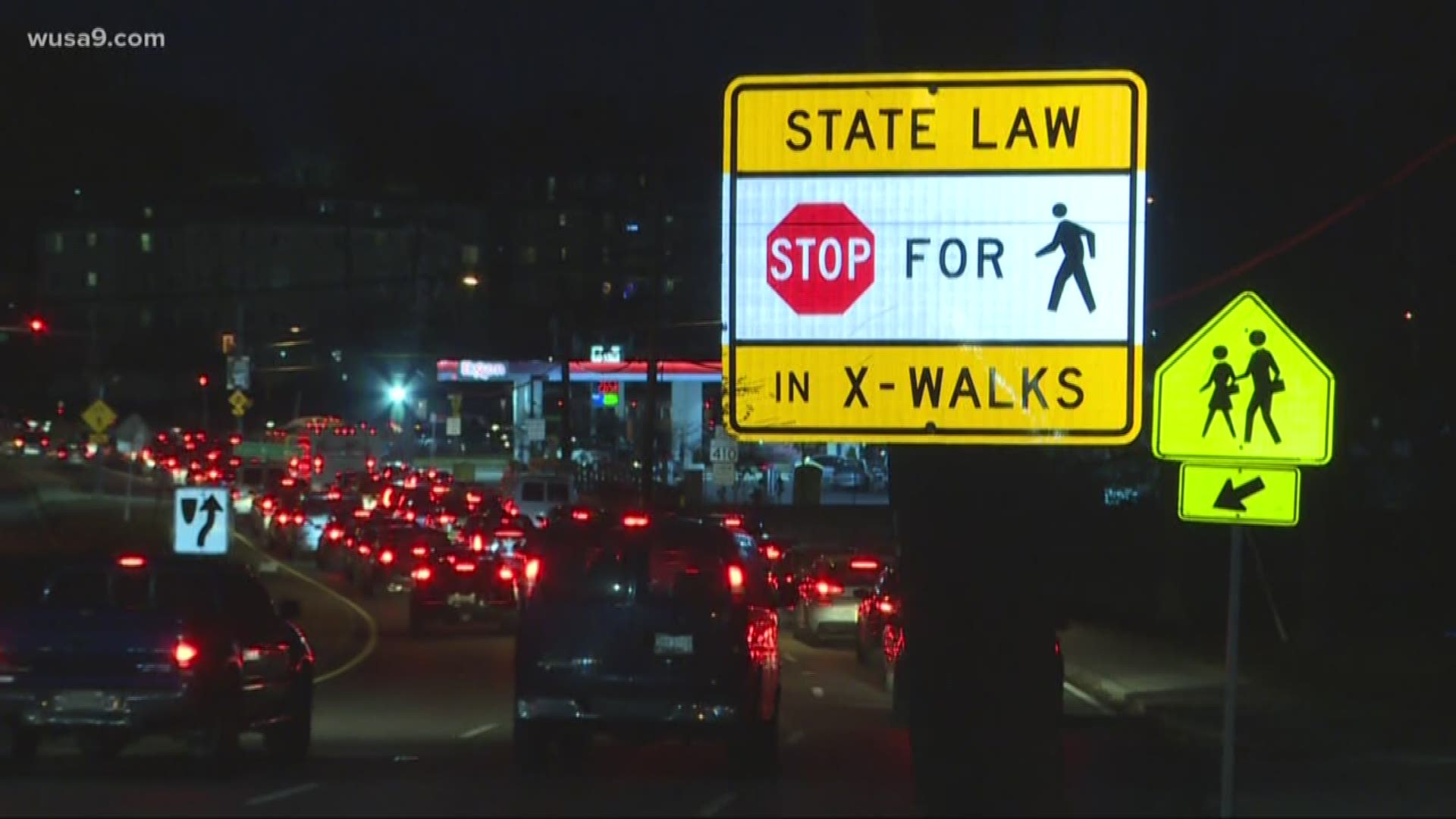 HYATTSVILLE, Md. — For decades, parents have been advocating for more funding and better equity in Maryland public schools.

One parent who has more recently joined the activist group Strong Schools Maryland to raise his voice, Peter Daniels, said he just wants to make sure his daughters have the same educational opportunities he had.

His girls go to Cesar Chavez in Prince George's County Public Schools and he said the district is struggling.

"The thing we have noticed is that every year, we lose some teachers, and you know that’s one of the reasons I’ve gotten involved in the push for Kirwan," Daniels said.

Soon there could be what Daniels calls the "biggest education policy overhaul in a generation."

The Kirwan Commission, which was tasked in 2016 with addressing problems in funding and inequality in Maryland public schools, voted Thursday to pass its recommendations to lawmakers.

"I just think this is a historic moment for our state," William Kirwan said, the chair of the commission, at Thursday's meeting.

It essentially alters the formula for doling out funding to better take into account specific needs in each county.

"It's in our state constitution that every child, essentially, is entitled to a first-class education, and right now, we're failing on that score," Daniels said.

The biggest obstacle to the plan passing is the nearly $4 billion price tag, which is the very component Governor Larry Hogan has criticized.

"The Kirwan Tax Hike Commission has still failed to produce any plan to pay for its massive spending proposals," he said in a statement Thursday. "It has mostly focused on simply increasing spending, rather than real accountability measures."

The idea is that both the state and local governments would contribute more money to education, which some say could increase taxes.

"It isn't perfect, it couldn't possibly be perfect," Kirwan said. "But, it can be tweaked. It should be tweaked."

Now, it's up to the Maryland General Assembly to decide come January.

"Do what needs to be done to fund this thing, and when reelection comes up, we'll have your back," Daniels said.