The murders of campers Julie Williams and Lollie Winans remain unsolved after 25 years. 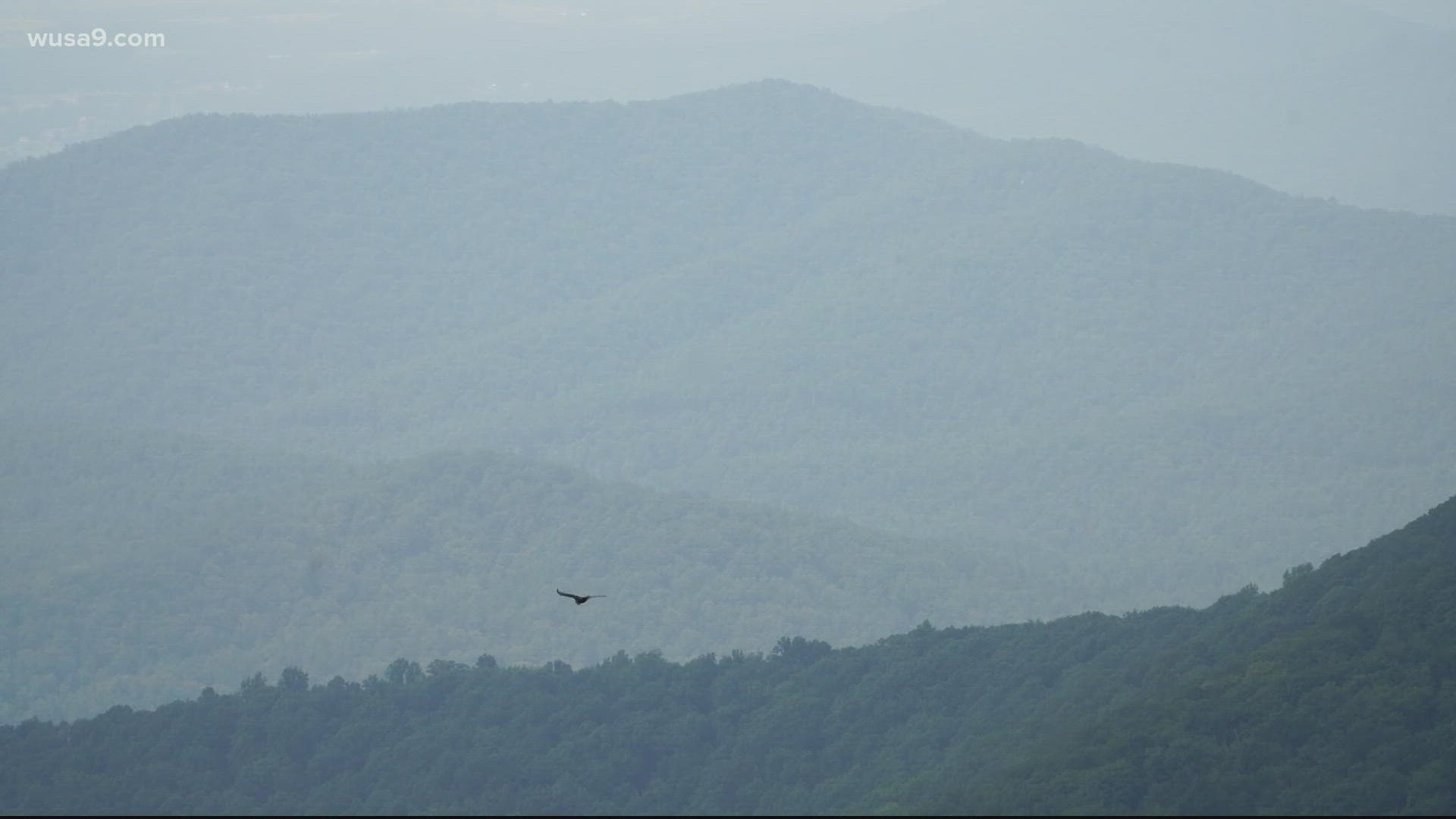 LURAY, Va. — It's been 25 years, but Tom Williams still thinks about his murdered daughter every day. Through tears, he said he still thinks about the wonderful Easter weekend he spent in Florida with 24-year-old Julie Williams, the last time he saw her alive.

Now, the FBI is pleading for answers in a still-unsolved double murder that’s haunted investigators for a quarter-century.

But a lawyer for a man once charged in the deaths said she believes DNA that would lead to the killer of Julie and her partner, Lollie Winans, 26, in Shenandoah National Park in 1996 still sits stashed away, all but untested, in an evidence locker at the FBI lab in Quantico.

"They have male DNA on a gag, they have hairs," said Deirdre Enright, Founder and Director of the Innocence Project at the University of Virginia School of Law.

The last time it was analyzed, Enright said, was about 20 years ago, and at that time, the results failed to pinpoint the killer. But forensic technology has advanced dramatically since then.

Investigators found the nude, bound, and gagged bodies of Julie and Lollie just off Skyline Drive near the Skyland Lodge on June 1, 1996. Their throats had been slashed.

A year later, police arrested Darrell Rice for attempting to abduct another woman – a bicyclist -- near Skyline Drive.

Five years after that, a grand jury indicted Rice in the murders of Julie and Lollie.

But Enright maintains that Rice was too disorganized to plot the murder of the two women.

"Darrell Rice is pretty much a hot mess," Enright said. "He wasn’t able to get a woman off a bike, and she threw a soda at him," she continued, describing the attack on the bicyclist that Rice was arrested for.

In 2004, federal prosecutors were forced to drop the murder charges against Rice, after hair and DNA evidence found at the scene didn’t match his.

"There’s male DNA on the gag in Julie’s mouth, there are hairs under the duct tape…. they weren’t Darrell Rice’s," Enright said.

Now, the FBI is asking the public for tips on this case.

"Over the past 25 years we are cognizant that those who were hiking in the Park at the time of the murders, were visiting local establishments, and even resided in the area may not be local to Virginia any longer—therefore it is crucial that this case continues to be shared throughout the country,"  the FBI said in a press release earlier this year. "It is possible there are people anywhere from Virginia to the west coast that could have information valuable to investigators."

But Enright said the FBI may not need new tips to solve the case. She has an alternative suspect: Richard Evonitz, the man police said murdered Katie and Kristin Lisk, 12 and 15, and Sophia Silva, 16, in Spotsylvania County the same year Julie and Lollie were killed.

Police said he abducted the Lisk sisters off their porch after school, murdered them, and then dumped their bodies in the South Anna River. DNA at the crime scene in Shenandoah National Park did not exclude Evonitz as a suspect, prosecutors admitted.

Evonitz died by suicide in Florida as police were closing in on him, after police said he'd abducted another teen in South Carolina who escaped and alerted police to his location.

"Richard Mark Evonitz killed people," Enright said. "He told his sister right before he killed himself, I killed more people than I can remember. That’s not three."

Rice’s lawyers first pointed to Evonitz as the real killer almost 20 years ago. At the time, prosecutors called that argument "specious" and said there was not one scintilla of evidence to support it. That was right before they dropped the charges against Rice.

Tom Williams flatly rejects the idea that Evonitz might be his daughter's real killer.

"I think it’s a ruse," Tom Williams said. "They’re (the FBI) not the kind of people that are going to try and pin some guilt on somebody that’s not guilty. They just aren’t."

But Enright has some unusual allies: Harley and Sadie Showalter, whose own daughter, Alicia Showalter Reynolds, was murdered the same month as Julie and Lollie.

In court documents, prosecutors suggested Rice might also be the Route 29 killer, suspected of abducting and trying to abduct at least 20 women driving the highway, including Alicia, by waving them down and telling them they had sparks coming from under their cars.

Sadie Showalter said she asked FBI investigators a year ago if they’d looked at Evonitz.

"They blew it off and they again said Darryl David Rice, 'We’re not finished with him yet,'" Sadie Showalter said.

Enright said the answers still lie in the FBI lab.

"You test the evidence, and then you say I’m wrong," Enright said.

WUSA9 has reached out to the FBI repeatedly for comment on this story, but has yet to receive a response.

RELATED: Violent end to the nearly 30-year hunt for a killer caught on video