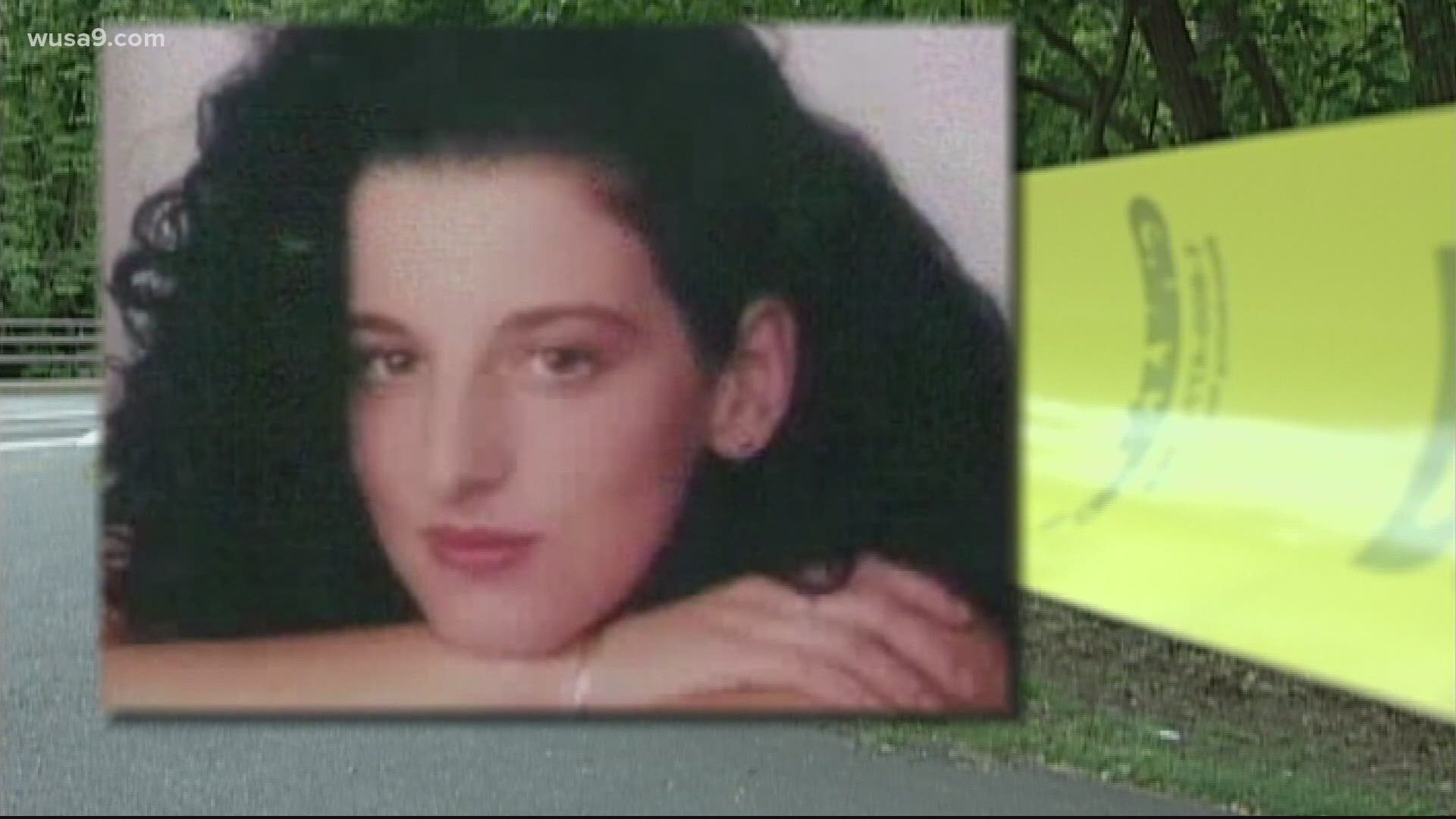 WASHINGTON — Twenty years to the week after one of the District's most notorious murders, there's a new development in the death of Washington intern Chandra Levy.

Amanda Haines and Fernando Campoamor-Sanchez will go before the Board of Professional Responsibility. If it rules against them, the Board could recommend a suspension of their license to practice law.

The hearing, scheduled for May 18, was first reported by the National Law Journal, which described it as "the latest test for bar regulators seeking to police the conduct of federal prosecutors as it pertains to their obligation to turn over information and evidence that could undermine assertions of a defendant’s guilt."

"If I did what prosecutors did, I would not have a license anymore, I wouldn't," veteran D.C. defense attorney Bernie Grimm said on the allegations against the two former prosecutors. "I've never experienced a US Attorney's Office, that has such indifference."

The former prosecutors are accused by the Office of Disciplinary Council of withholding key evidence from Guandique's defense attorneys, evidence that may have undermined the credibility of Armando Morales, a California gang member who testified that Guandique confessed to him to murdering Levy.

Morales had previously been "debriefed" by investigators in another crime, and defense attorneys say they should have been made aware of that.

Lawyers for the prosecutors insist they did turn over the so-called "exculpatory" evidence. The lawyers added that even if they didn't, what their accusers are talking about was just "one sentence of one page" of 20,000 pages of discovery turned over to Guandique's defense.

Haines retired recently. She prosecuted dozens of cold murder cases in the District. Campoamor-Sanchez is currently working for the Securities and Exchange Commission.

"Mr. Campoamor-Sanchez denies the charges against him," his lawyer, Mark Lynch said in an email. "He respects the Board's process and looks forward to demonstrating that he acted appropriately."

A D.C. jury convicted Guandique on Nov. 22, 2010 of first-degree murder in Levy's death. Five years later, he won a new trial based on questions about Morales' testimony. A year after that, prosecutors decided against trying him again.

In May 2017, Immigration and Customs Enforcement deported him to his native El Salvador.

The case caused a firestorm in Washington in 2001 because Levy was having an affair with married congressman Gary Condit. Police suspicion fell quickly fell on him. But he was never charged and has always maintained he had nothing to do with Levy's disappearance.

But 20 years later, the tragic murder of a young woman who came to Washington hoping to make a difference is still roiling D.C.'s legal world.