'You've got the wrong house!' neighbor tells firefighters, as teen tries to save her mom across town

D.C.'s 911 call center confused the quadrant of an emergency call, leaving a 13-year-old doing CPR on her dying mom alone. 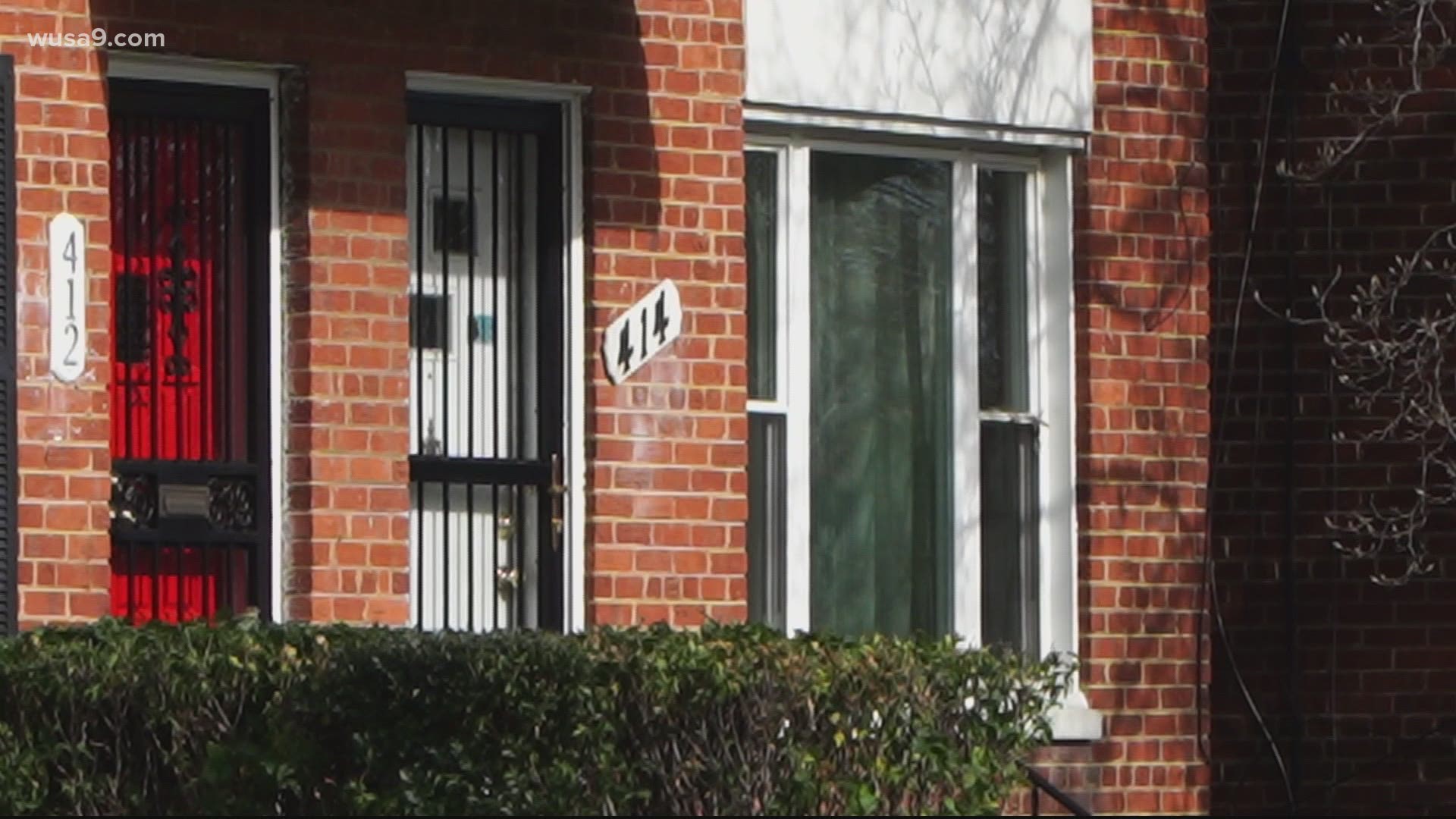 WASHINGTON — New details have emerged in the story of a teenager struggling to resuscitate her mom, while D.C.'s 911 call center sent help to the wrong address. The man at home at that wrong house -- in another quadrant of the city  -- realized almost immediately there was a mistake.

His next thought? I hope they make it to the right place in time.

"What's the location of your emergency?" was the first thing the 911 call taker asked when 13-year-old Maria Shepperd called for help on June 5.

"414 Oglethorpe Street, Northeast," the girl said, pleading for help for her 59-year-old mother, Sheila Shepperd, on a recording of the call that's just been released.

You can hear the terror in Maria's voice, but the teen is quite clear on the address.

"Can you repeat that?" the call taker asked.

RELATED: 'I think she stopped breathing' | DC teen tries to save her mom as 911 sends medics to wrong address 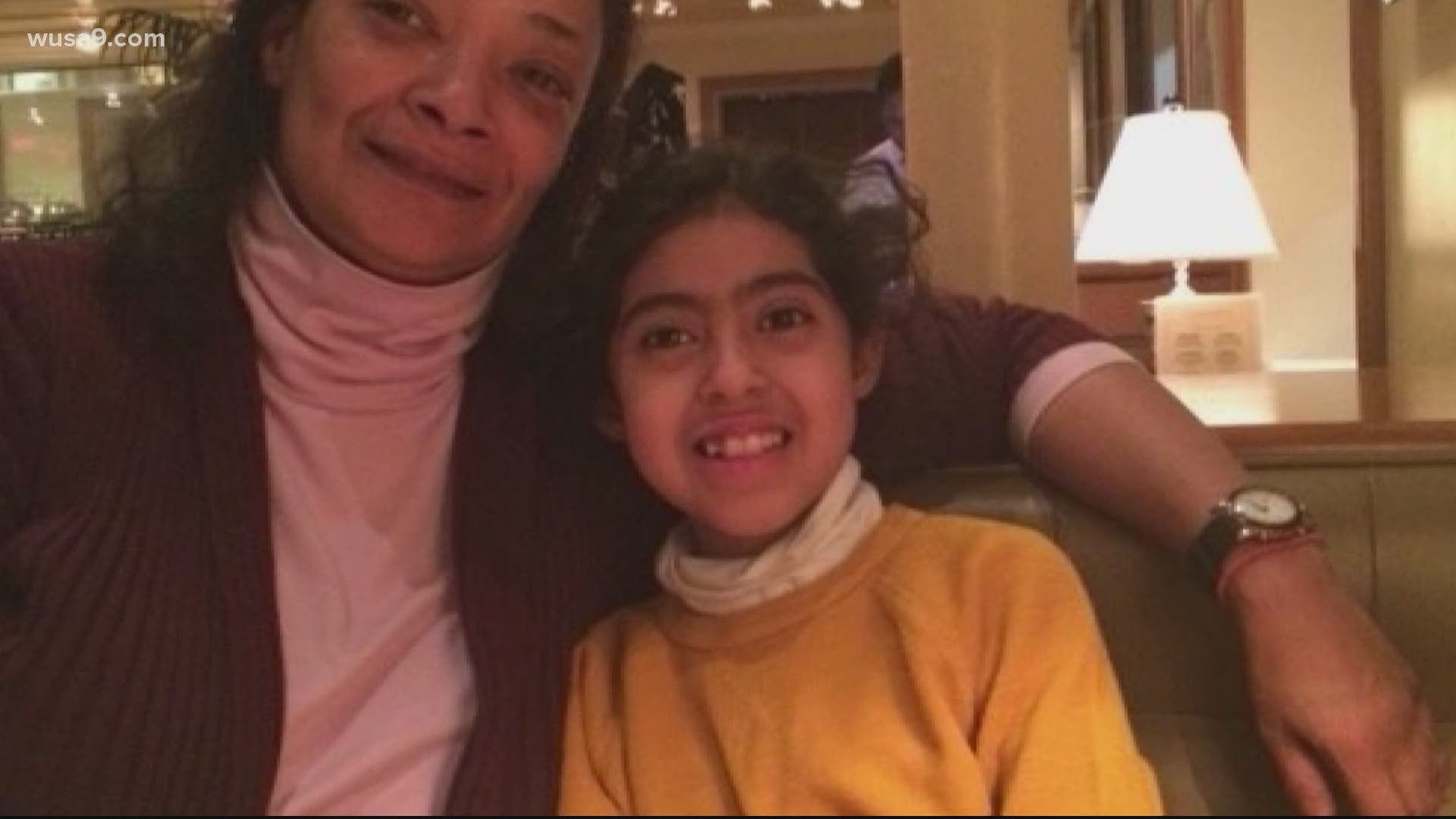 Instead of sending help for Shepperd, who had just collapsed in cardiac arrest, someone at D.C.'s 911 call center entered the wrong quadrant and sent firefighters to Justin Weeks' house in Northwest.

"And I said to the firefighters], 'We didn't call you. Are you sure it's Northwest?'" Weeks said in an interview with WUSA9.

"Do you know how long it will take them to arrive?" she asked the 911 operator. "I think she stopped breathing."

"Ok, we're going to start chest compressions," the call taker said, giving her instructions and counting down the pace at which the little girl should pump her mother's chest.. "1,2,3,4...1,2,3,4."

"You're doing so good, ok?" the call taker tells Maria.

About 10 minutes into the call, firefighters can be heading telling dispatch, "Caller says this is not the address," apparently referring to Justin Weeks.

The call taker then double checks the address with Maria, and she repeats for at least the third time, "414 Oglethorpe St. Northeast, Washington DC."

"They were genuinely shocked," the father of two said. "They couldn't believe they were at the wrong place at first."

Firefighters finally arrive at the Shepperd home nearly 21 minutes after Maria called for help. You can hear them yell, "Fire Department!" on the audio file of the 911 call. "We're upstairs," Maria shouts back.

It was too late. Sheila Shepperd, a D.C. attorney, did not survive.

"They failed her, they failed this family, and in a sense they failed everyone in the city," Billie Shepperd, Maria's grandmother, said. "It's devastated her. She did everything right."

D.C. 911 promised a response to the incident on Thursday, but as of publication had not responded.

"I can't imagine losing your mom and being there as she dies," Weeks said.

The D.C. Auditor has just chosen an outside firm to review operations at the 911 office.