Debates are supposed to be a forum. We got a sideshow | Reese's Final Thought

The presidential debate we got was a one-of-kind experience. Far from positive, it was shattering of norms and decorum 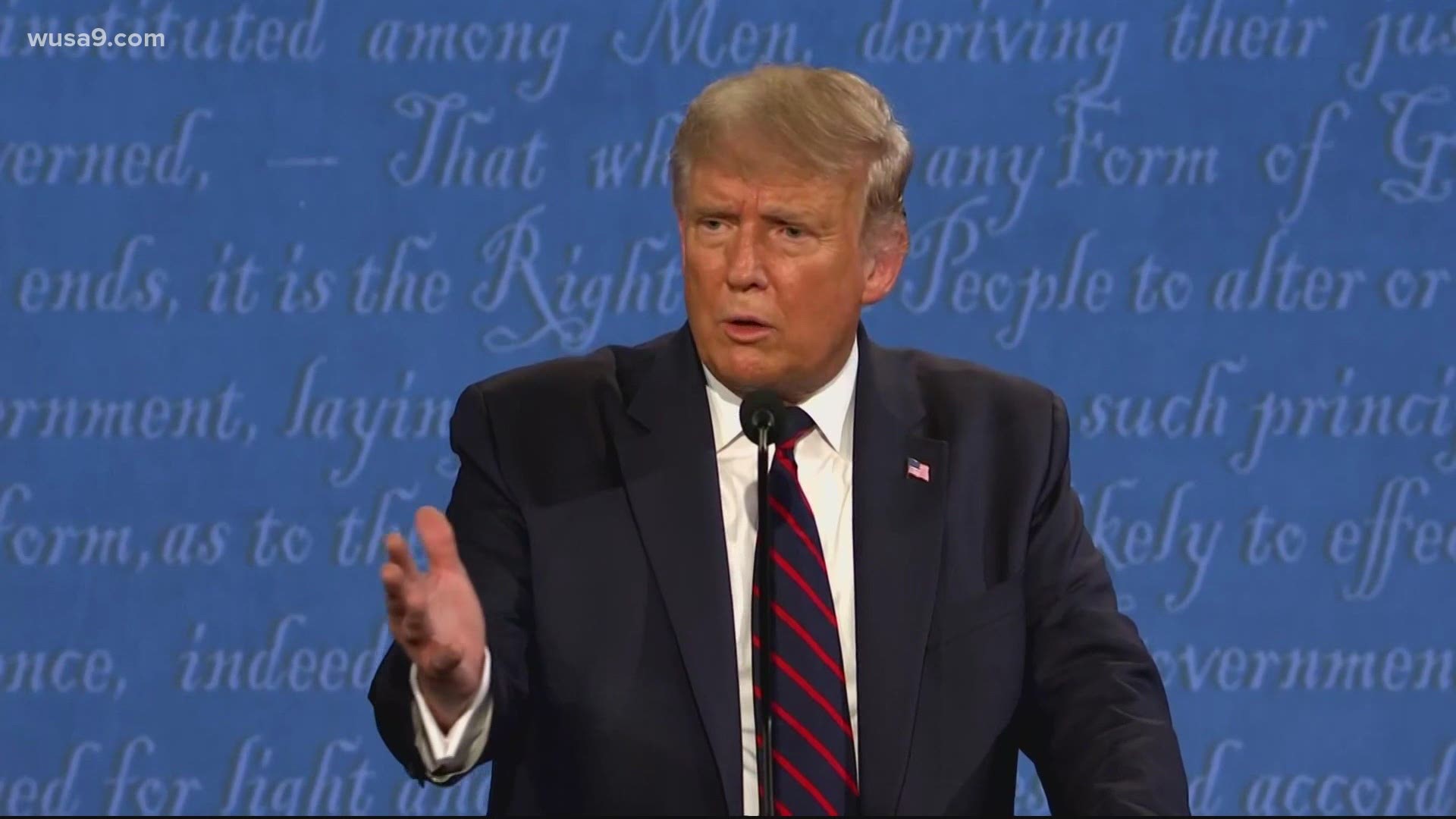 WASHINGTON — Presidential debates are a forum. A place where applicants for the job of leading this nation present their vision of what that would look like to voters. We’ve seen spirited debates. We’ve seen dull debates. But we’ve never witnessed anything like Tuesday's debate.

We weren’t given competing ideas. What we got was a spectacle. It was carnival show driven by a barker who believes that the rules of decorum don’t apply to him. We got a Twitter feed come to life. The American people received nothing of substance, which by now, sadly, many have become used to.

When asked if he was willing to condemn hate groups that have begun taking to the streets, once again, The President of the United States gave them a head nod. This time telling them to stand back and stand by.

What does that mean? Well, we already know how it was received -- as a rallying cry. A de facto endorsement. It’s not that he can’t condemn them, it’s that he won’t. Why would he? If one was looking for groups to act as an intimidating arm, you wouldn’t have to go much further than stating; “I’m urging my supporters to go into the polls and watch very carefully,” telling them to look for “Bad things." I assume the bad things would be Americans voting contrary to him.

We have all watched the gradual erosion of America’s political norms and ideals. Civil discourse has been cast aside, and it’s not an exaggeration to say that what we now know as democracy may soon follow, replaced by a mocked-up reality show version. A version based not on majority rule and the building of a more just Republic, but in placating grudges.

I walked away with a sadness I can't ever remember feeling for the state of our country.

There are two more of these “debates” scheduled. Two more chances for the sideshow to be brought into our living rooms.

But really, who needs to see them? There is nothing left for the rest of us to learn. Take what you saw, what you already know, and put that into action.

Many voters made up their minds before debate, now feel frustrated https://t.co/5bcgLJ8vLA

RELATED: World reacts to 'chaos,' 'rancor' in US presidential debate