The new security checkpoints will open just in time for the holiday rush. 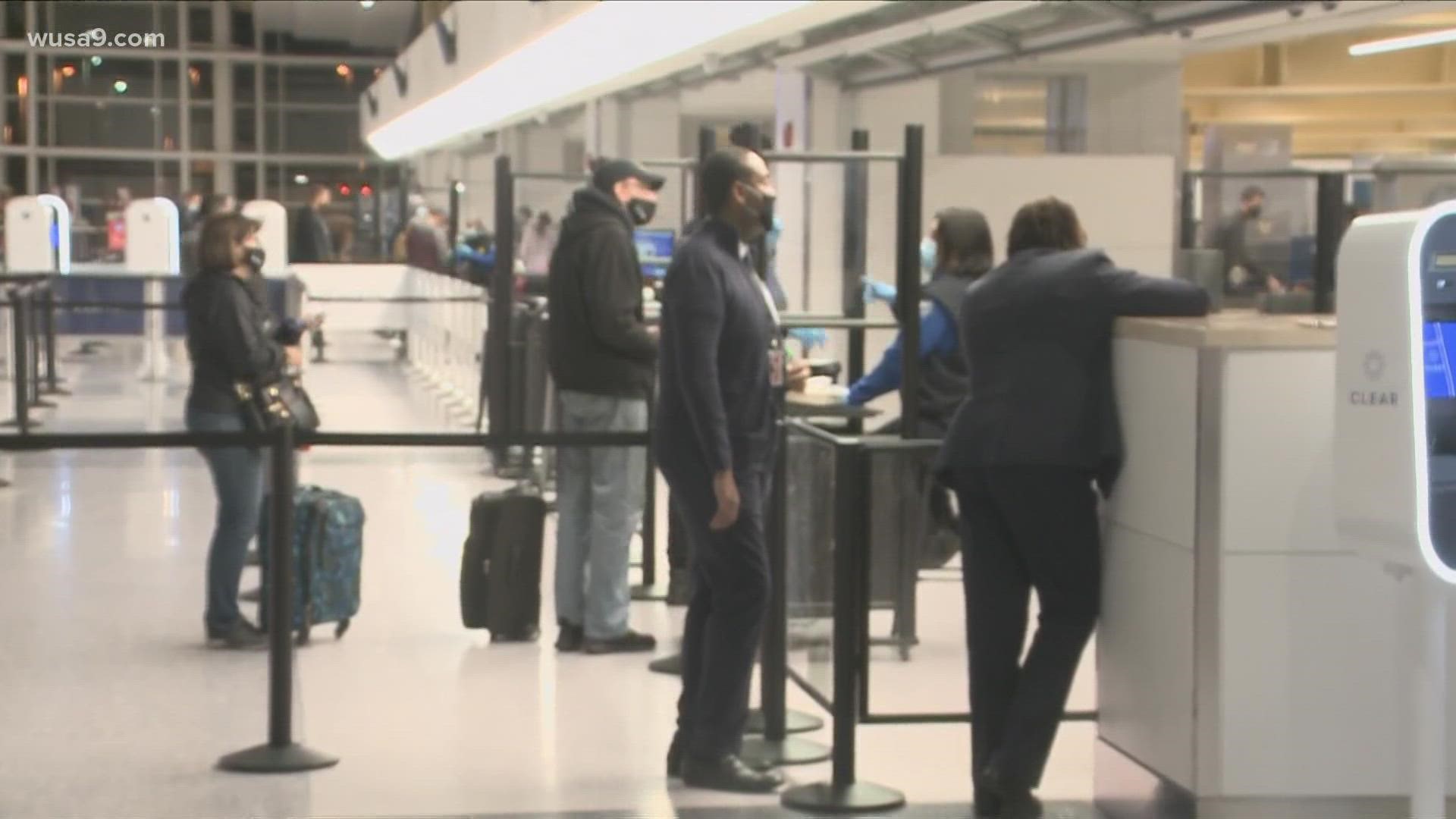 ARLINGTON, Va. — If you made plans to travel this holiday season, be prepared to see changes at Reagan National Airport (DCA).

Starting Tuesday, passengers flying out of DCA will be rerouted to new security checkpoints.

The new checkpoints are located between National Hall and walkways from the Metrorail station and parking garages. The new 50,000 square-foot checkpoints will replace the existing checkpoints for terminals B and C.

“By relocating the existing security checkpoints, passengers will be able to move freely between gate areas and enjoy all the amenities the airport offers without having to be re-screened. The resulting terminal reconfiguration will provide passengers an improved post-security experience — alleviating gate area congestion while expanding access to a variety of shopping, dining and seating options,” according to the Project Journey website.

The goal of these new checkpoints is to help with faster wait times at security checkpoints, by increasing screening lanes from 20 lanes up to as many as 28 lanes across two terminals.

The change will also help with crowds by giving passengers more space to move around. The big concourse, National Hall, will also now only be accessible after going through security.

"Once passengers clear the new checkpoint, they can go just about anywhere. Movement between Gates 10 and 59 will be possible without exiting and re-entering checkpoints. Food and shopping options will no longer be limited to individual gate areas. About 100,000 square feet of additional post-security space will be gained through this change," according to the Project Journey website.

It's important to note that traffic patterns on Reagan National roads will remain the same. The checkpoints were built around existing roadways, so passengers arriving or leaving by car will use the same strategies for drop-off and pick-up.

Ride app, taxi and private vehicle pick-up locations will not change and will remain on the Baggage Claim (lower) level roadway.

RELATED: Checking in on Project Journey: An update on Reagan National Airport makeover

Extra staff is on hand to assist.

The new checkpoints are part of the $1 billion package of upgrades that were rolled out at the airport in 2021, including the addition of a new 14-gate concourse that opened in April.

The goal of Project Journey is to ease congestion. Ronald Reagan National Airport was meant to allow 15 million people to travel each year. Now, they see about 23 million passengers a year.

"Reagan National is known for convenience. This along with the new 14 gates concourse will increase the convenience and comfort of the airport experience," said Robert Yingling, with the Metropolitan Washington Airports Authority.

Big changes are coming to @Reagan_Airport .

What's Happening and When:

or live newscasts and video on demand. 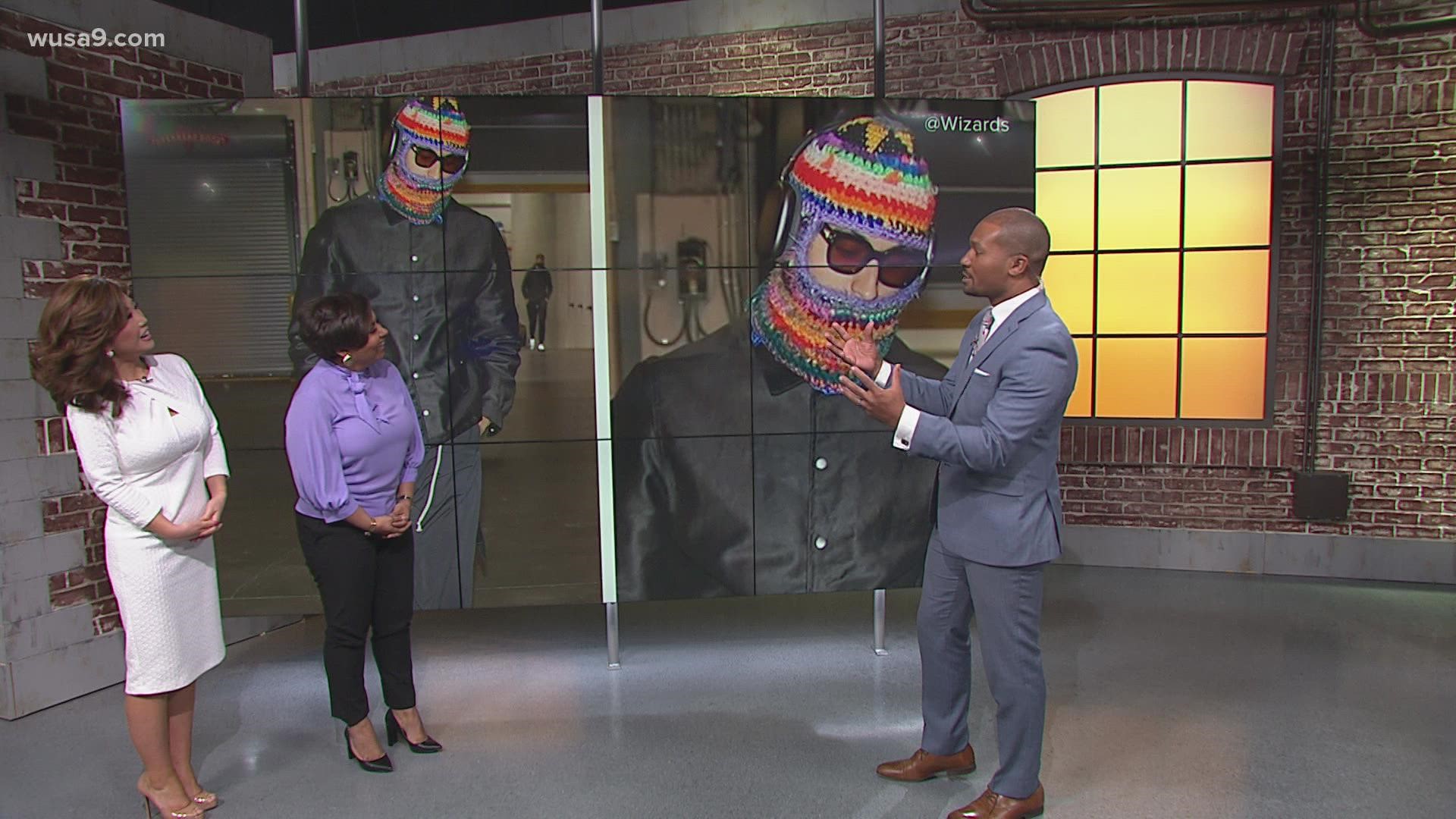