Let's dig a little deeper into the National Capitol Columns. 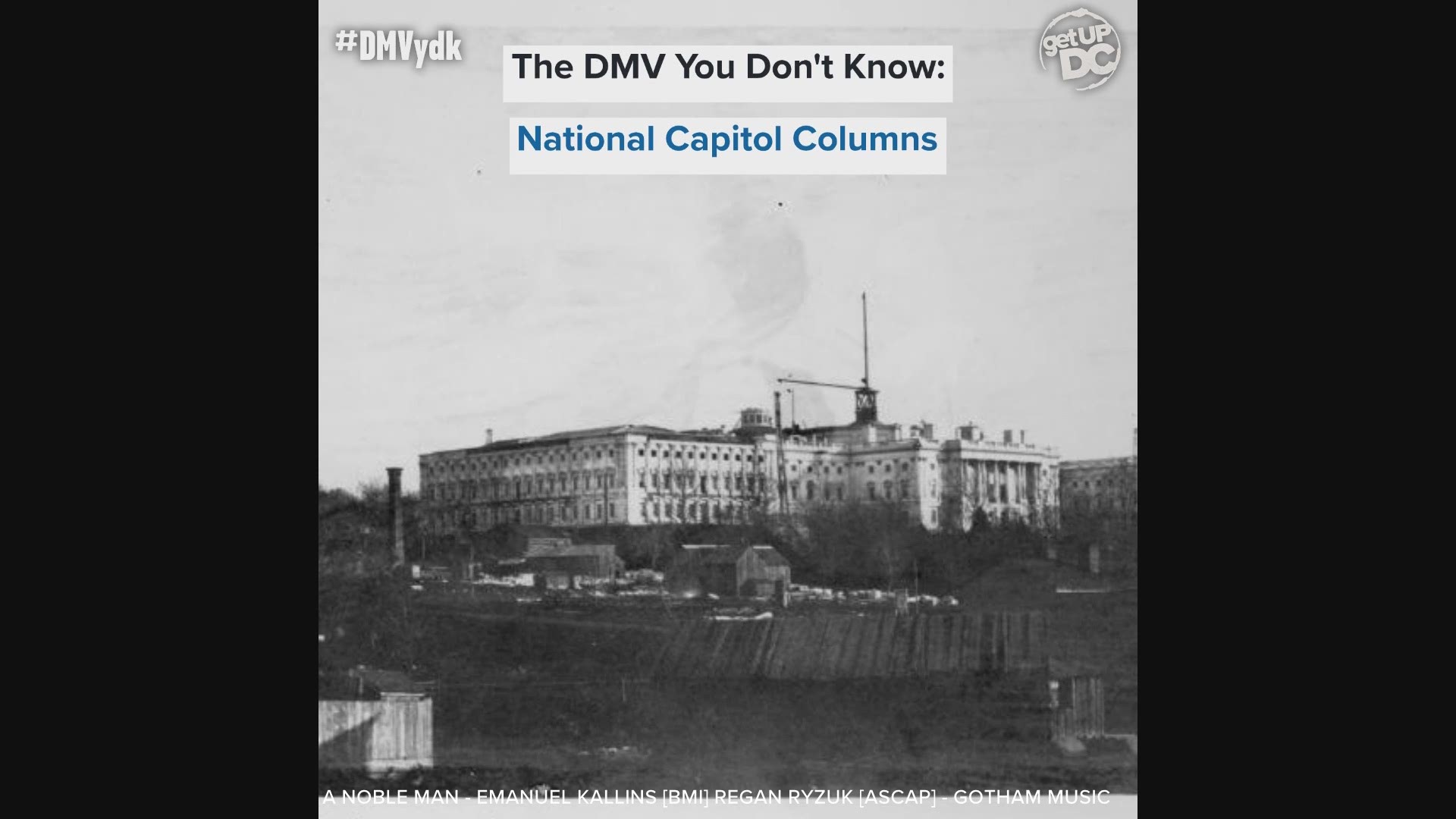 WASHINGTON — The U.S. Capitol Building has been a shining beacon of western democracy over the last 200 years. Even in its infancy, the building was torched by the British in 1814, before being completely restored five years later. As the country grew and expanded, the U.S. Capitol did as well.

Large deposits of sandstone were discovered in Northern Virginia and ferried by boat up the Potomac River to the District to be cut. Twenty-four Corinthian support columns were created, originally part of the East Portico beginning in 1826, years before the Capitol dome was completed.

By 1850, with representatives and senators from newly admitted states coming to work at the Capitol, space inside became cramped and plans to extend the building were submitted, more than doubling the length of the Capitol. A new fireproof cast-iron dome replaced the old dome and five million pounds of new masonry was placed on existing Rotunda walls.

Over the years, refurbishments and modernization of the Capitol continued to happen such as adding marble terraces, electricity and modern air conditioning.

Starting in 1958, an addition to the east side of the Capitol was planned because when the modern dome was constructed, it was larger than the original designer envisioned. From different angles, the Capitol seemed unbalanced and lopsided.

The East Portico was remodeled, adding 32 feet and six inches and removing the twenty-four sandstone columns. Older sandstone walls became interior walls and marble columns were put in place. Completed in 1962, a total of 90 new rooms were added to the Capitol and improved the lighting throughout the building.

The sandstone columns would be placed in storage for over 20 years, but not forgotten about. In the 1980s, U.S. National Arboretum benefactress Ethel Garrett wanted to find a permanent home for them. Relying on her close friend and landscape designer, Russell Page, he chose the east side of the Ellipse, set against an open meadow of 20 acres at the U.S. National Arboretum in Northeast D.C.

Twenty-two of the 24 columns (you can find the two damaged columns in the Arboretum’s Azalea collection), were relocated to this site where they rest on a foundation of stones that once were steps on the east side of the Capitol. Completed and officially dedicated in 1990, the site on which the columns currently stand perfectly blends history, architecture and nature.

RELATED: The story behind the famous 'Kilroy was here' graffiti | DMV You Don't Know

RELATED: The history behind DC's Capitalsaurus | DMV You Don't Know 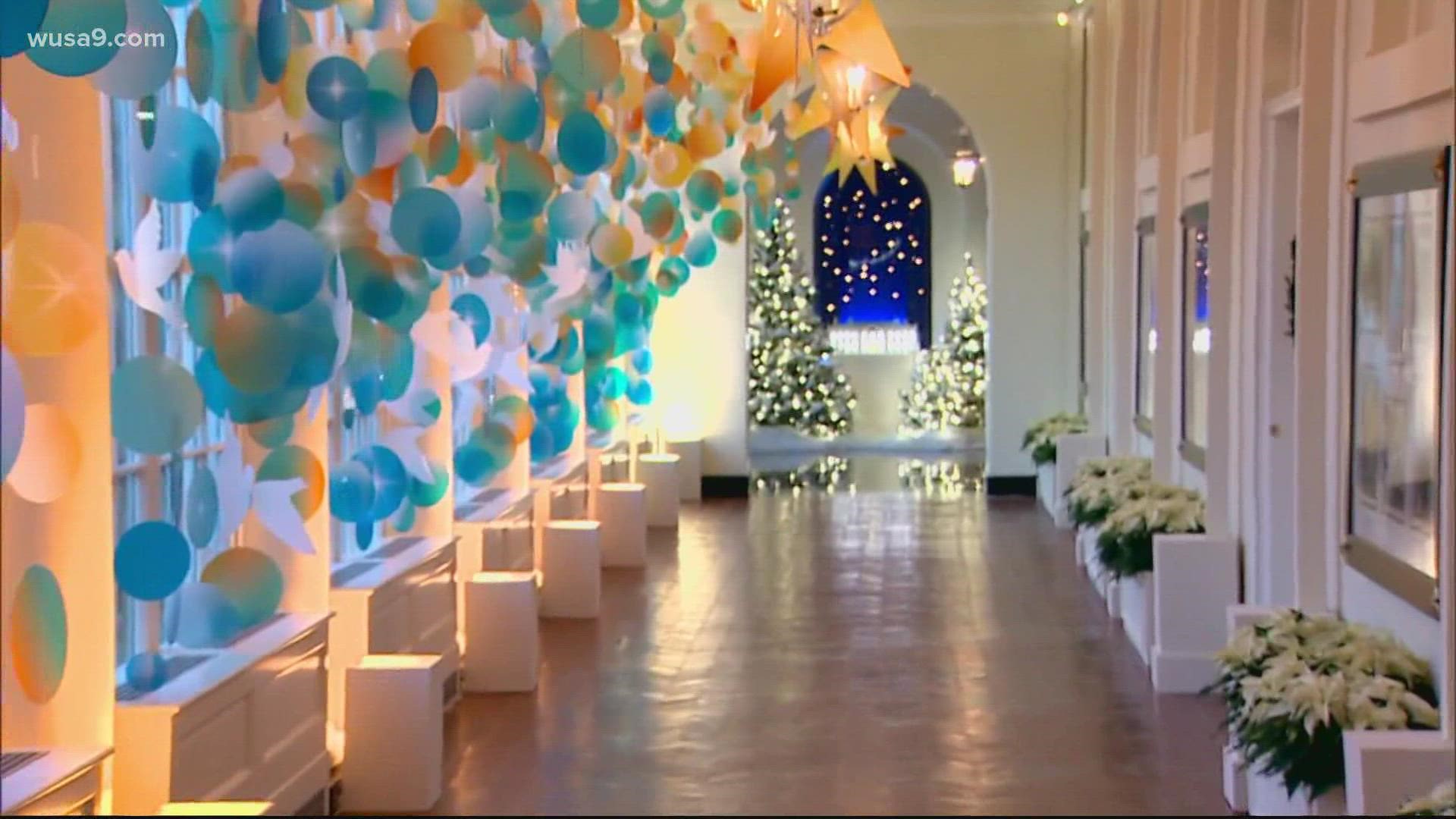