Katie loves to focus her reporting on people with special needs, as a community she believes doesn’t get enough coverage. She volunteers with Autism Speaks and SEEC.

WASHINGTON — Katie is a reporter and multi-skilled journalist who joined WUSA 9’s news team in October 2021. Born and raised in the D.C. region, it’s a homecoming for her. Her reporting has taken her everywhere from the White House to Marine Corps Boot Camp in Parris Island, SC where she embedded with new recruits.

Prior to WUSA 9, Katie reported at WBFF in Baltimore, Maryland and ABC 7 WJLA.

Katie also served as a political correspondent and the host of NJ’s Power & Politics at News 12 New Jersey for three years. There she reported on the presidential campaign trail in 2016, multiple federal corruption trials including Bridgegate, and the aftermath of two terror attacks in Manhattan.

While in NJ, she also produced and reported a series covering the path to broader legalization of medical marijuana in the state, looking at its benefits to kids with disabilities and the struggles of their families to obtain and administer it.

Katie loves to focus her reporting on people with special needs, because it’s a community that she believes doesn’t get enough coverage. Her younger sister, Lindsey, has autism and has overcome many challenges. Katie volunteers with Autism Speaks and SEEC, a local nonprofit.

Katie started her career at WDVM in Hagerstown, MD and Fox 43 WPMT in York, PA. But her journalism career really took root at B-CC High School, where she was the editor of the school paper alongside her favorite teacher, Mr. Virden.

When she’s not reporting, Katie is probably spending time outdoors with her baby girl and her dog Teddy, whom she adopted from Homeward Trails Rescue in VA. She also loves a home project and is on a quest to find the perfect weekend Airbnb - you can follow along on her social media pages on Instagram, Facebook and Twitter. 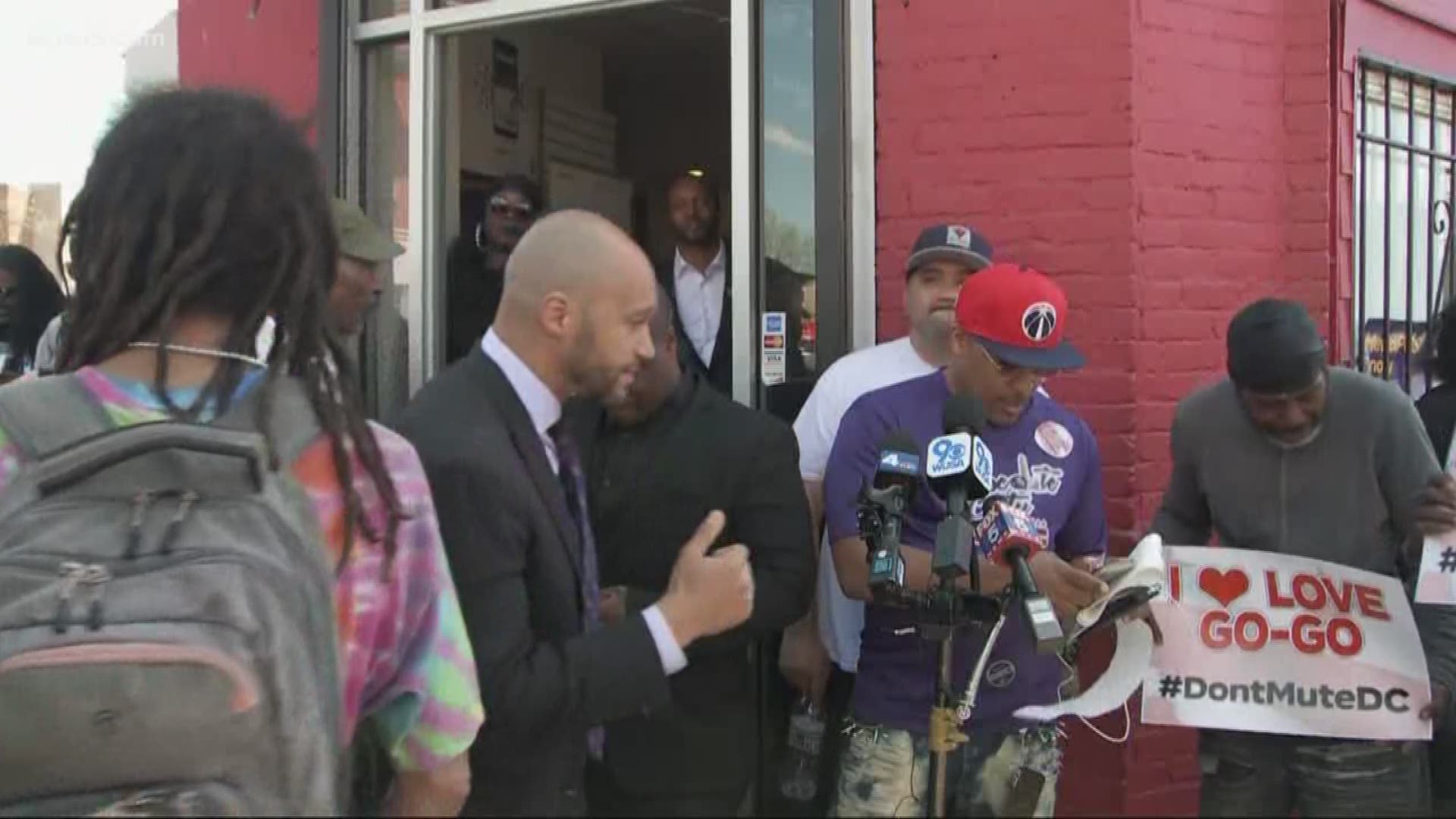