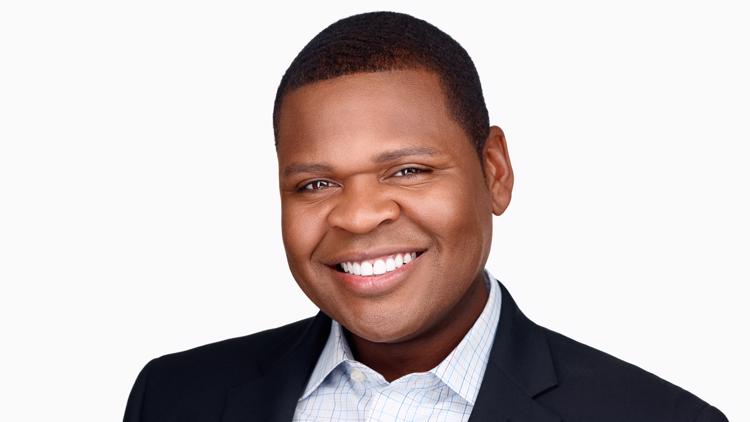 Larry Miller joined the WUSA9 morning team in February 2015 and anchors the news at noon along with Get Up DC.

He is no stranger to the DMV. Larry grew up in Baltimore County, Maryland and lived in the Washington Metropolitan area before moving to Pittsburgh, Pennsylvania.

He comes to WUSA9 from WBMA-TV in Birmingham, AL where he worked as a Reporter/Fill-in Anchor. In Alabama, he learned the art of storm chasing, challenged elected officials on the mismanagement of taxpayer dollars, and covered some of the city's most high profile crimes. His work earned him an Edward R. Murrow and Associated Press awards for hard news reporting.

Larry got his start in Medford, Oregon where he spent three years working as a Morning Anchor/Supervising Producer.

He holds a Master of Arts in Journalism and Mass Communication from Point Park University and a Bachelor of Arts in Sociology from the University of Pittsburgh. Larry is also a proud graduate of Montgomery College (Rockville Campus) where he received an Associate of Arts degree. In addition, Larry is also an adjunct professor at Prince George's Community College. He teaches speech communication.

When Larry isn't reporting, he's running. Last May, he finished his first 100-mile endurance race in Fort Valley, Virginia and is already training for another in the fall. If you have a story idea, let Larry know.