Who's looking out for you after a disaster?

In the wake of Monday's tornado disaster on Kent Island Maryland, victim Kevin Brooks asked WUSA9 about people approaching him with offers to help him get a better deal from Brooks' insurance company if he hired their firm. 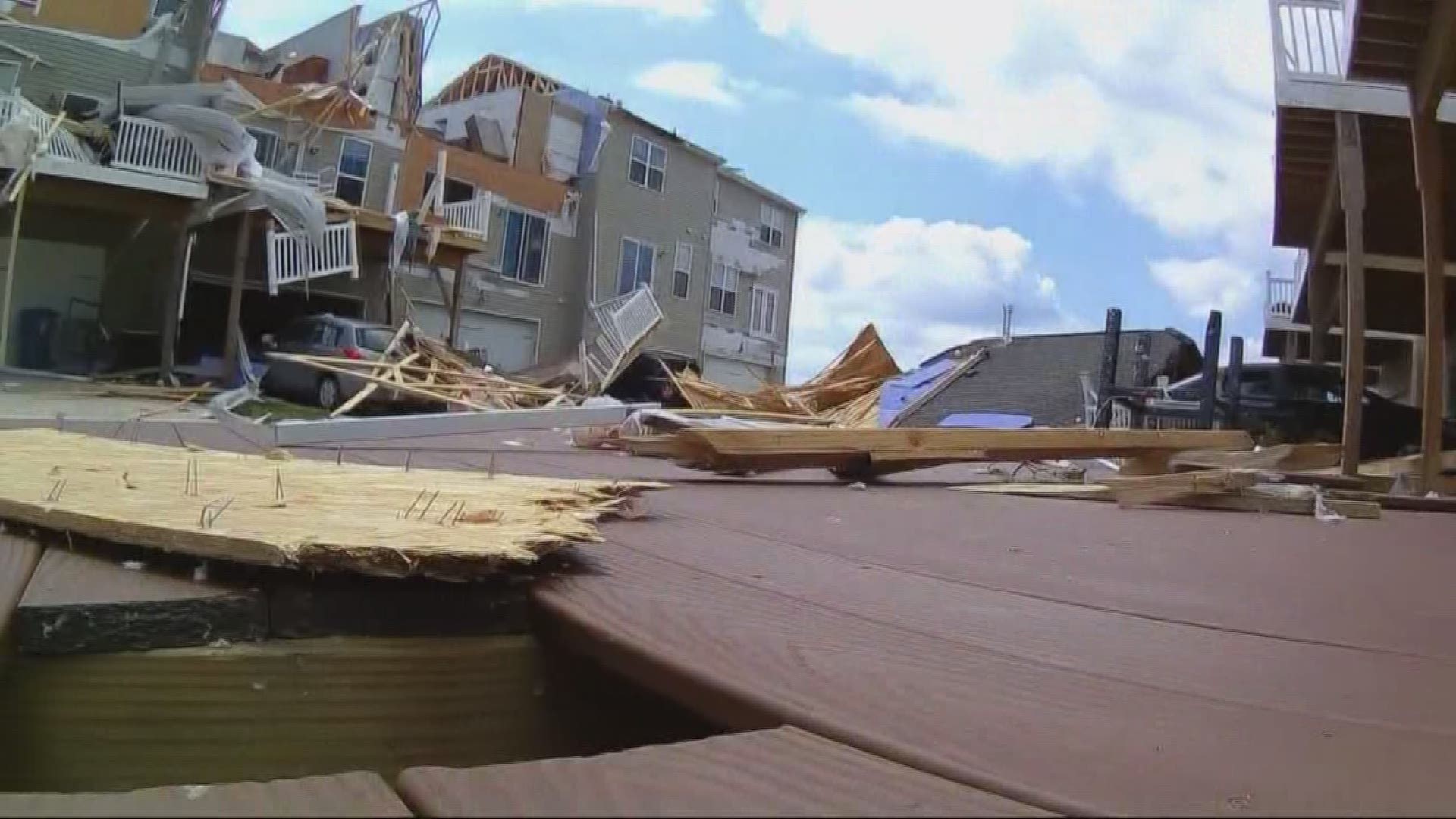 In the wake of Monday's tornado disaster on Kent Island Maryland, victim Kevin Brooks asked WUSA9 about people approaching him with offers to help him get a better deal from Brooks' insurance company if he hired their firm.

"I'm just stressed and really confused about all of this right now," Brooks said as he looked over his destroyed condominium townhouse in Stevensville. "I don't know what to do."

Brooks was being approached by "licensed public adjusters" who are professionals that many people have never heard of. They are not the same as the adjusters who represent a victim's insurance company.

"Public Adjuster representation typically resulted in larger payments to policy holders," according to a 2010 study commissioned by the Flordia legislature.

Some customers think of a public adjuster as like a lawyer representing their interests, although Appelbaum cautions companies do not provide legal services. However, public adjusters do negotiate claims with insurance companies on behalf of disaster victims.

But the advantages must be weighed against the cost. In Maryland, licensed public adjusters typically charge 10% of the total settlement they recover for insurers.

According to a 2017 Consumer Reports survey, about 10% of insurance customers turn to a public adjuster. Disaster victims facing larger or more complicated claims of over $20,000 are more likely to benefit from the services of a public adjuster.

Appelbaum said its more common for clients with losses of $50,000 or more to use his services, but public adjusters can sometimes be helpful for lower value claims because of the complexity of insurance policies.

In the end, tornado victim Kevin Brooks learned much of the damage to his unit on Kent Island will be covered by his condominium association. He decided not to hire a public adjuster after discussing the matter with his insurance company.

Appelbaum said its important to be sure a person offering public adjuster services is state licensed. Contractors are not authorized to act as public adjusters by negotiating directly with insurance companies over the value of a claim, according to Maryland law. 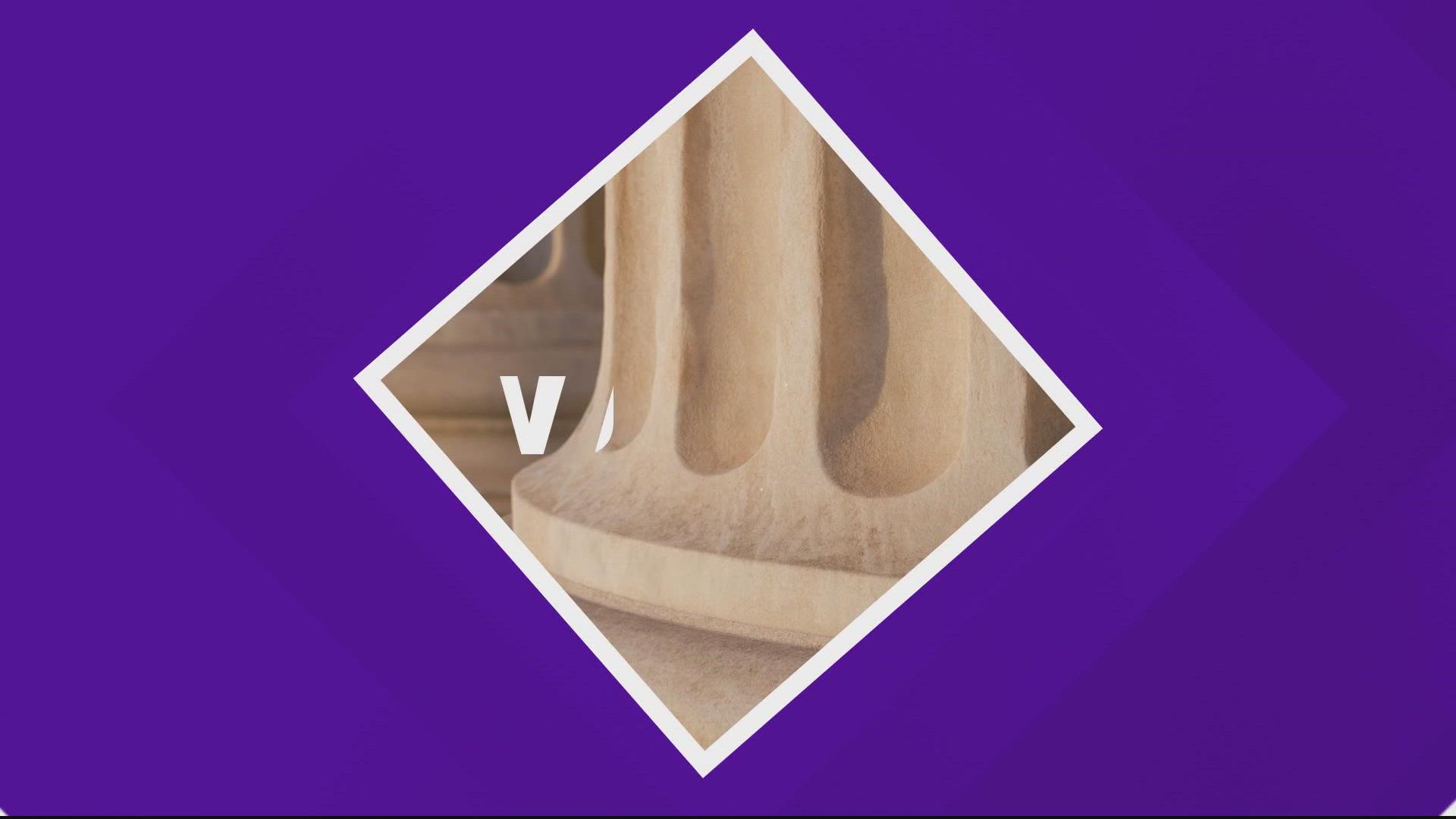