In an above average season, two hurricanes stand out. 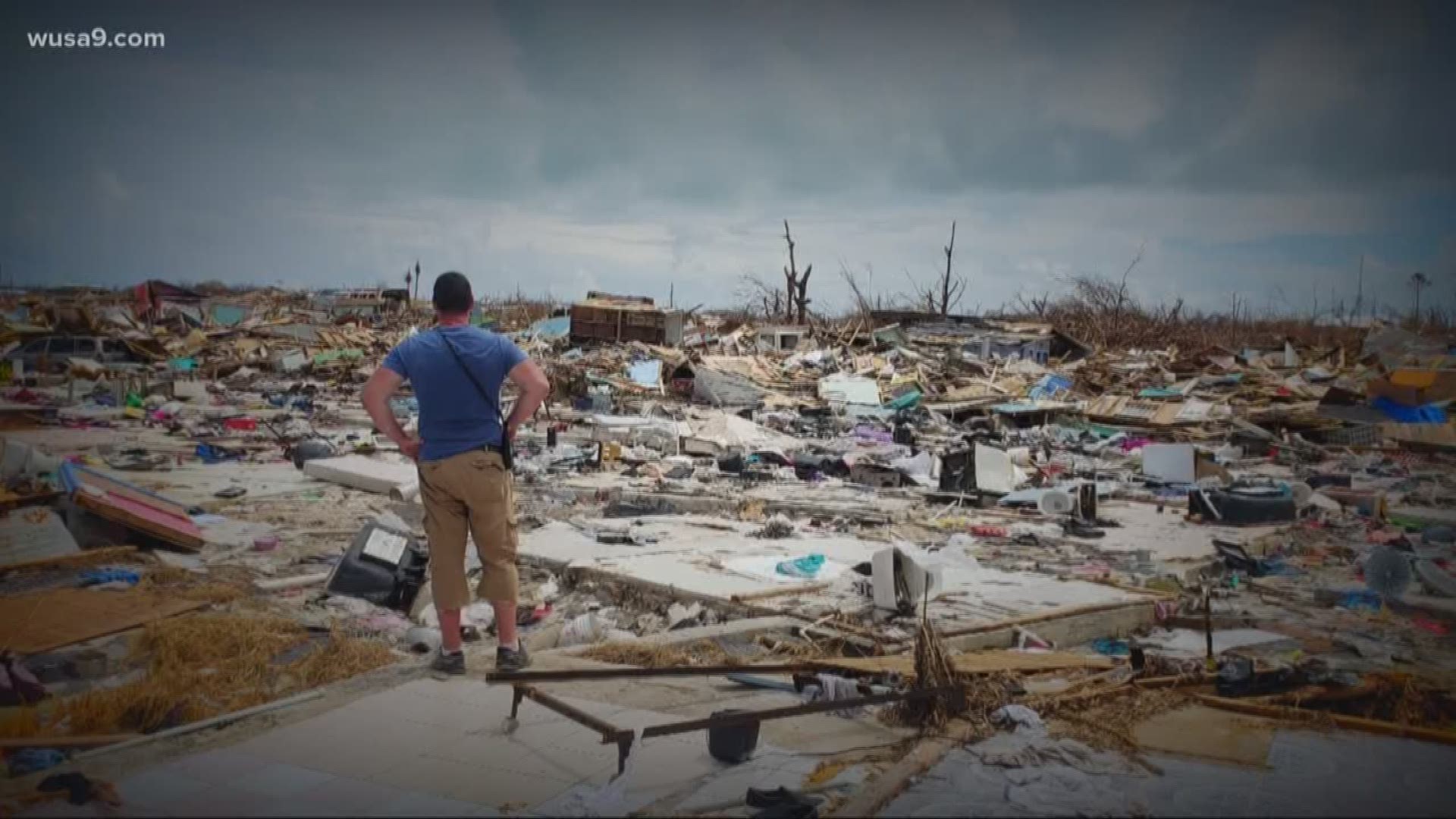 WASHINGTON — Hurricane season concludes Saturday, November 30th. The 2019 Atlantic season will be remembered as a busier than average one with 18 tropical storms, six of which became hurricanes including three major hurricanes.

For the fifth consecutive season, a named storm developed prior to the official start of the season on June 1. The National Hurricane Center named "Andrea" on May 20.

Hurricane Dorian was the first major hurricane of 2019 and ultimately became the Atlantic's strongest hurricane of the season. At peak intensity, Hurricane Dorian grew into a Category 5 storm with maximum sustained winds of 185 mph and a minimum central air pressure of 910 millibars. By comparison, standard sea level air pressure is approximately 1013 millibars. Typically, the lower the air pressure, the stronger the storm is. Dorian was also the strongest hurricane to ever impact the Bahamas where it left widespread catastrophic damage in the central and northern part of the island nation as it sat nearly stationary for two days straight.

Fortunately, Dorian took a turn to the north before reaching Florida. It weakened considerably to a minimal Category 1 hurricane before it made landfall in the Outer Banks of North Carolina on September 6.

The 2019 Atlantic hurricane season is also memorable for finishing busier than average despite early expectations for a near average season. According to NOAA, an "average" Atlantic hurricane season features 12 tropical storms of which six become hurricanes, including three major hurricanes. Because a weak episode of El Nino dissipated by July, NOAA revised its seasonal forecast upward in early August. The World Meteorological Organization (WMO) meets during the winter to determine which, if any; names will be retired for being destructive and/or deadly.

RELATED: How are hurricane names picked?