Warmer temperatures will provide a better habitat for mosquitoes to linger and transmit diseases. 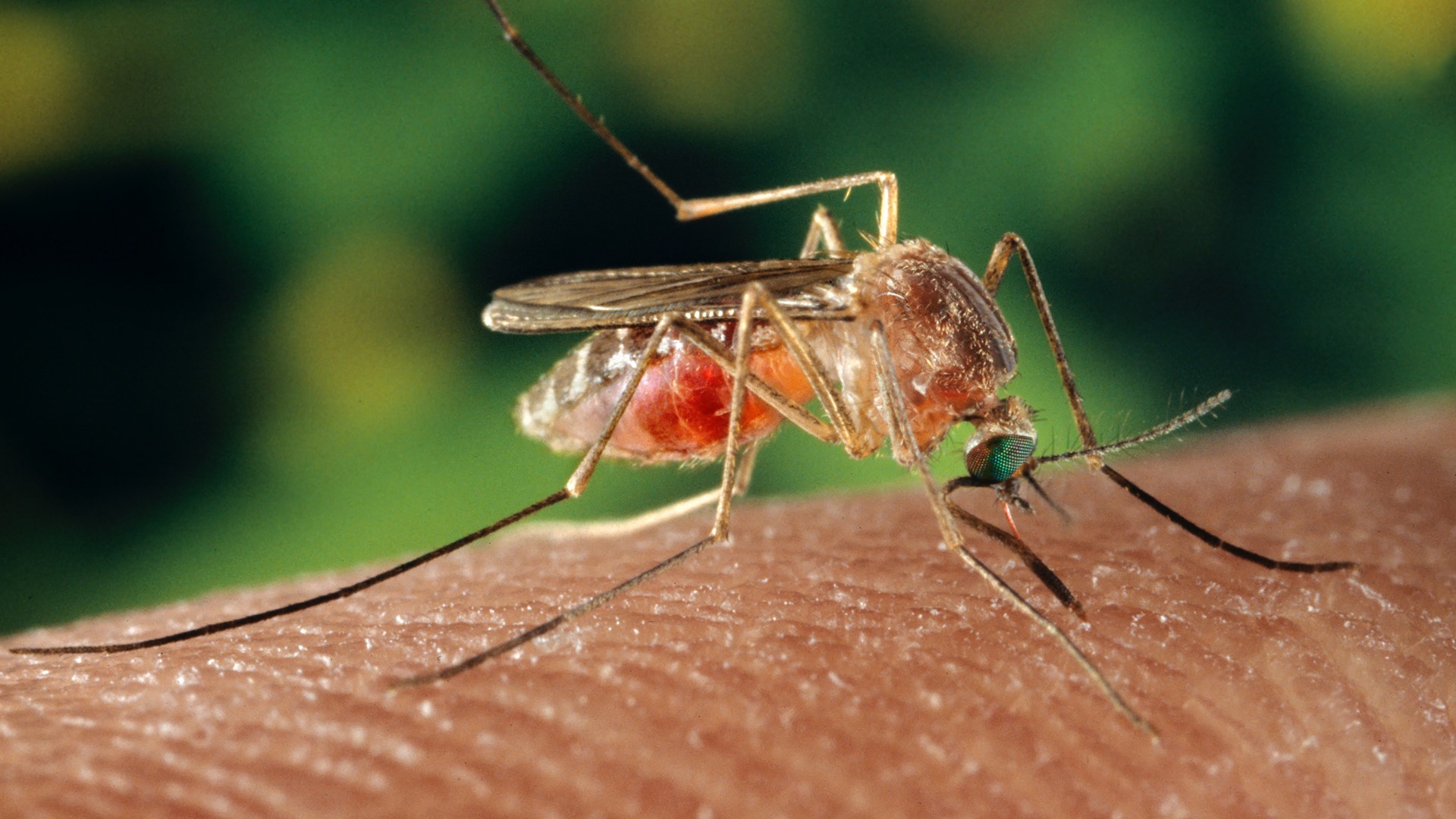 WASHINGTON — The number of "disease danger days" from mosquito borne illnesses is increasing in the U.S.

An outbreak of Eastern Equine Encephalitis has been impacting the U.S. this year. Authorities across several states have reported 11 deaths from the the mosquito borne illness. EEE virus can cause rare brain infections. Only a few cases are reported in the U.S. each year. About 30 percent of people infected with EEE viurus die, according to the Centers for Disease Control and Prevention.

Scientists believe that warmer temperatures will contribute to more people being at risk for contracting mosquito borne illnesses, such as Dengue, Zika virus, Chikungunya virus and West Nile. Warmer weather gives mosquitoes a better environment, more time to transmit diseases and new locations to thrive in.

Climate Central, did an analysis of 244 cities around the U.S. and found that 94 percent of them are seeing an increase in the number of days that they are exposed to mosquito borne illnesses.

The data for D.C. shows that on average the city is experiencing five additional mosquito "Disease Danger Days", compared to a half-century ago.

An earlier start to spring temperatures and warmer temperatures extending into fall may contribute to mosquitoes hanging around longer.

The Relationship Between Temperature and Mosquitoes

For example, mosquitoes of the Aedes aegypti and Aedes albopictus or Culex species, can transmit diseases in temperatures between 61 and 93 degrees.

While different species have various optimal temperatures for peak, on average the peak transmission range is between 79 and 84 degrees, according to Climate Central.

Mosquitoes must bite twice to transmit a disease, once to acquire it and once to transmit the disease. In a study, the largest number of twice-biting mosquitoes were produced at 75 degrees.

Hotter temperatures also shorten the time it takes for a virus to be transmitted to humans.

Warmer temperatures tend to decrease the Extrinsic Incubation Period (EIP), which is how long it take for the virus to develop inside the insect. Viruses have a unique EIP which is maximized at different temperatures. The EIP of Dengue is shortest at 95 degrees, the EIP of Zika virus peaks at 97 degrees.

Climate Central noted that climate change may actually make some areas too hot for mosquitoes to survive and transmit diseases. Phoenix has seen a decrease in mosquito "disease danger days", because they are likely seeing more temperatures above 95 degrees. Above 95 degrees is usually beyond the range of most disease transmission. Mosquitoes do not thrive well in extreme heat such as triple digit heat, especially when it's dry.

Prevention
The CDC suggests avoiding mosquito bites to prevent infection by wearing long-sleeved shirts and pants, and treat clothing and gear. Here are some additional tips that they they recommend regarding repellents:

The EPA also has a search tool to help you find the right mosquito repellent for your needs.