15 years later: A look back on the La Plata tornado

It was the second strongest tornado to hit the East Coast and it was here in Maryland. 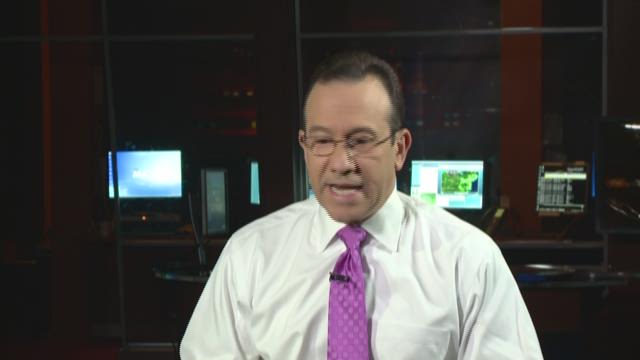 A very strong thunderstorm moved out of Shenandoah County, Virginia that Sunday afternoon and that cell created a half-mile wide tornado that hit Charles County, traveling 24 miles through the region. 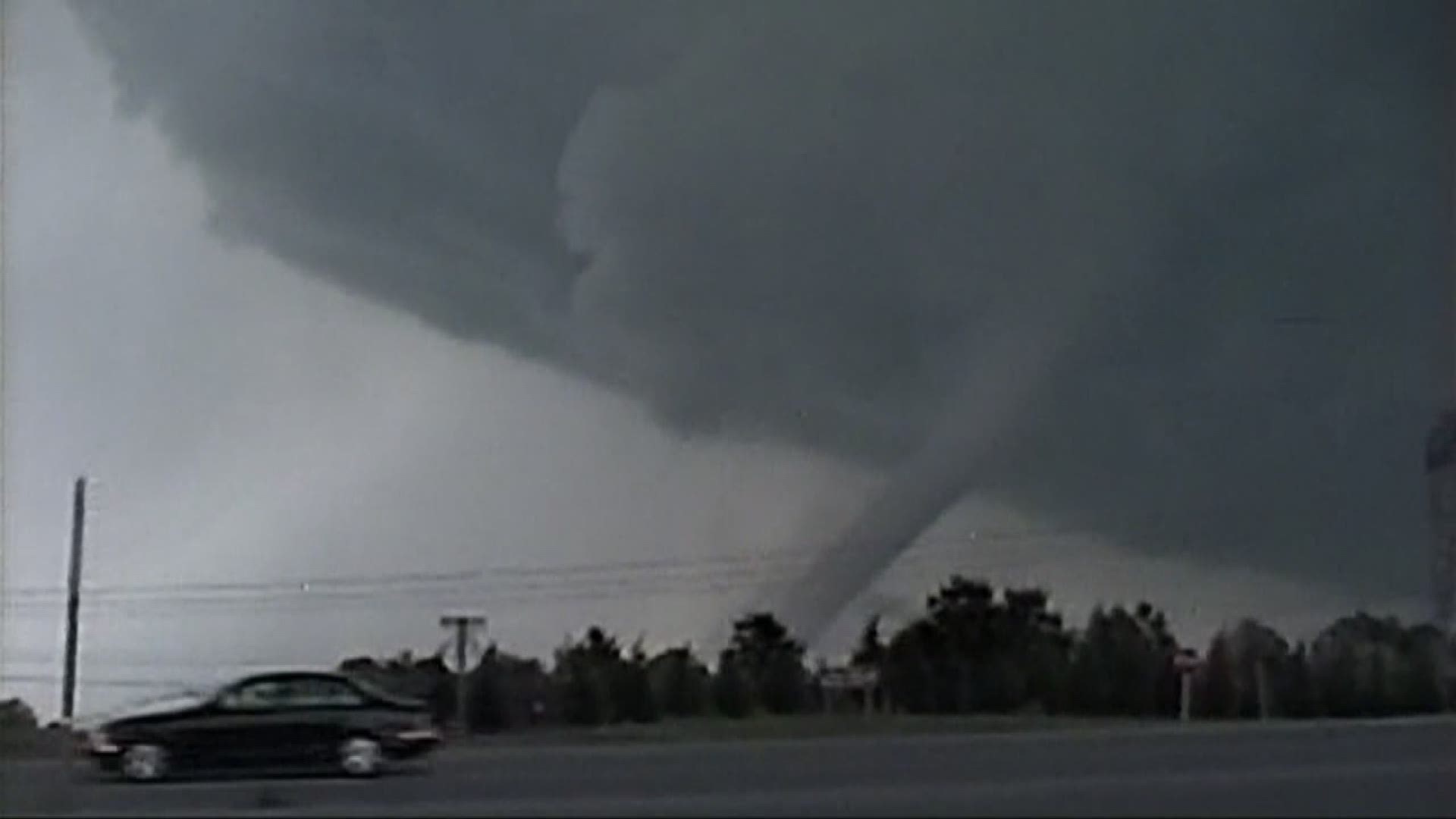 The town of La Plata was hit hard. The F4 tornado, packing winds between 207 and 260 miles per hour, slammed into the middle of the town's business district nearly destroying it.

1 / 8
An aerial look at the damage to La Plata, Maryland's water tower following the 2002 tornado. (Credit: Town of La Plata)

Buildings that stood for hundreds of years were flattened, 5 people were killed (directly and indirectly) and $100 million of damage left in its wake.

RELATED: Do you have a severe weather plan?

WUSA9's Chief Meteorologist Topper Shutt said the tornado would have been categorized as an EF 5 with today's measurements. It was the second strongest tornado ever recorded in the East, just under the tornado that hit Worcester, Mass. in 1953. Click here to read his entire post.

But the town of La Plata has recovered and WUSA9's First Alert Weather team will take you through La Plata Friday during our broadcasts -- 15 years after the tornado.

Former La Plata Mayor William F. Eckman wrote in piece called After the Storm that "most of the residents of the Town agree that La Plata is a better place to live now than it was before the tornado hit."

Shutt believes La Plata is in Maryland's own tornado alley as other tornadoes have hit the town since.

A tornado struck the town in 1926 and killed 17 after hitting a school house. it was odd because the tornado hit in November. Then on Feb, 25 of this year, another tornado touched down in Charles County, between Waldorf and La Plata around 3 p.m. in the afternoon.