Every year, more than a million tourists visit Turks and Caicos. 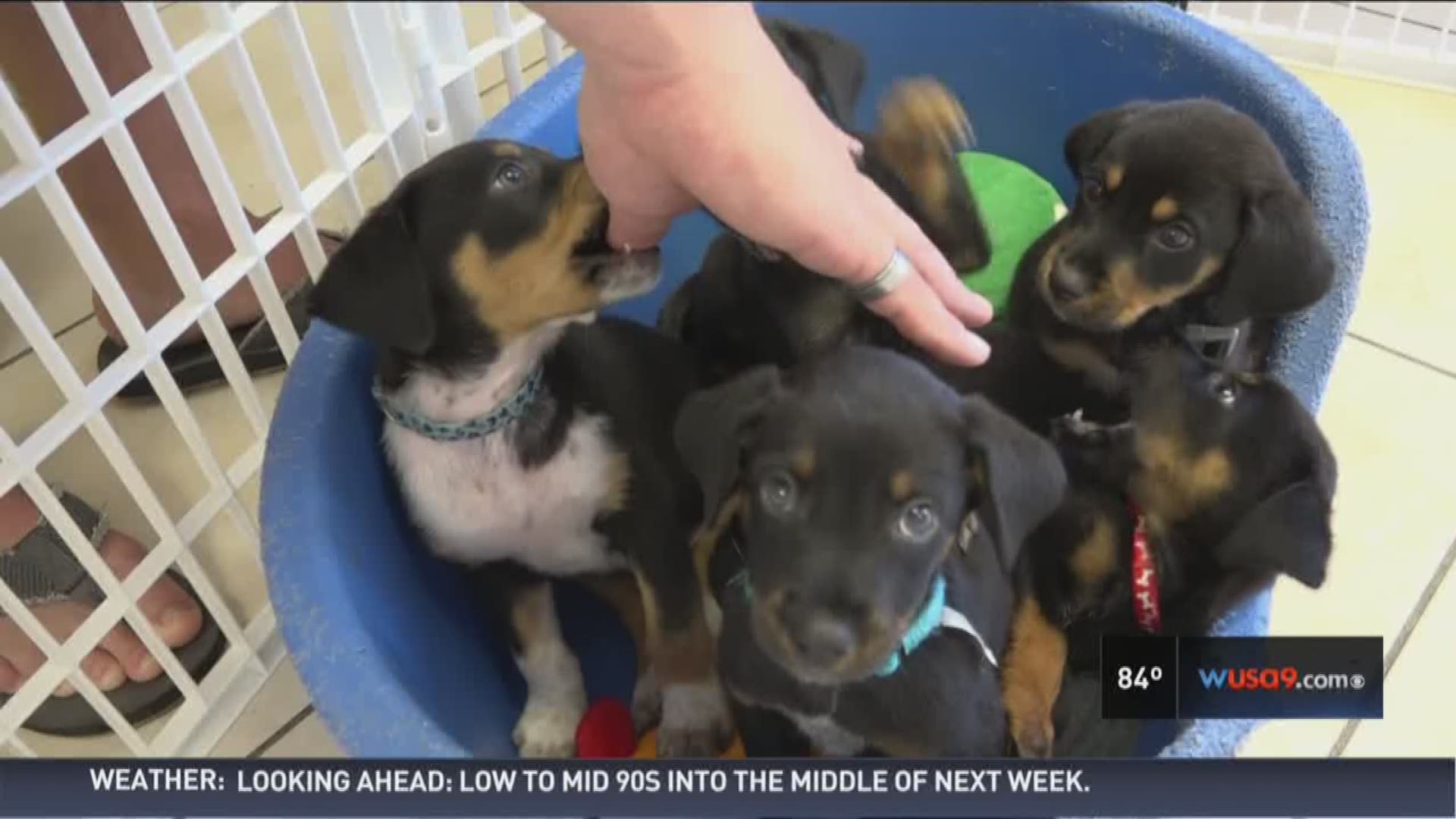 Every year, more than a million tourists visit Turks and Caicos.

It’s a British territory and its beaches are ranked among the best in the world.

They come for the beaches. Though for a dog on these Caribbean islands, it’s a tough life and they find themselves coming to America as “luggage.”

In Turks and Caicos, the dogs are known as Potcakes. The name comes from the leftover food at the bottom of a cooking pot.

For more than 100 years they have roamed freely, breeding at will.

Parker-Rauw has lived in Turks and Caicos for 20 years.

“People use to do inappropriate things to get rid of them,” Parker-Rauw said. “They’d deliberately run them over…they’d put out rat poison, they’d shoot them.”

You can find the stray dogs everywhere. On the roads, under cars and in the woods.

Twelve years ago, Parker-Rauw and other volunteers started “Potcake Place.” The group rescues as many dogs as they can.

The vast majority of the puppies are adopted by Americans on vacation.

“There’s been well over 80 people in the line some mornings,” Parker-Rauw said.

Many of the tourists spend as much as $3,000 a night for a hotel room. If you travel down the backroads where the locals live, money is much tighter.

“A lot of the dogs are not owned,” Parker-Rauw said. “They are just not going to spend hundreds and hundreds of dollars on a dog that’s not theirs.”

Potcake Place is completely funded by donations. Everyone at the center works for free.

“If I cared about money I wouldn’t be in this position,” Parker-Rauw said.

For the first time in 20 years Parker-Rauw said she can see a difference.

“My goal is to be run out of business,” Parker-Rauw said.

The dogs are free but donations are encouraged. If you want to adopt, volunteer couriers will deliver the dogs throughout the United States.