George Washington hired Andrew Ellicott to survey the land and after more than two-centuries Ellicott's stone markers are still standing. 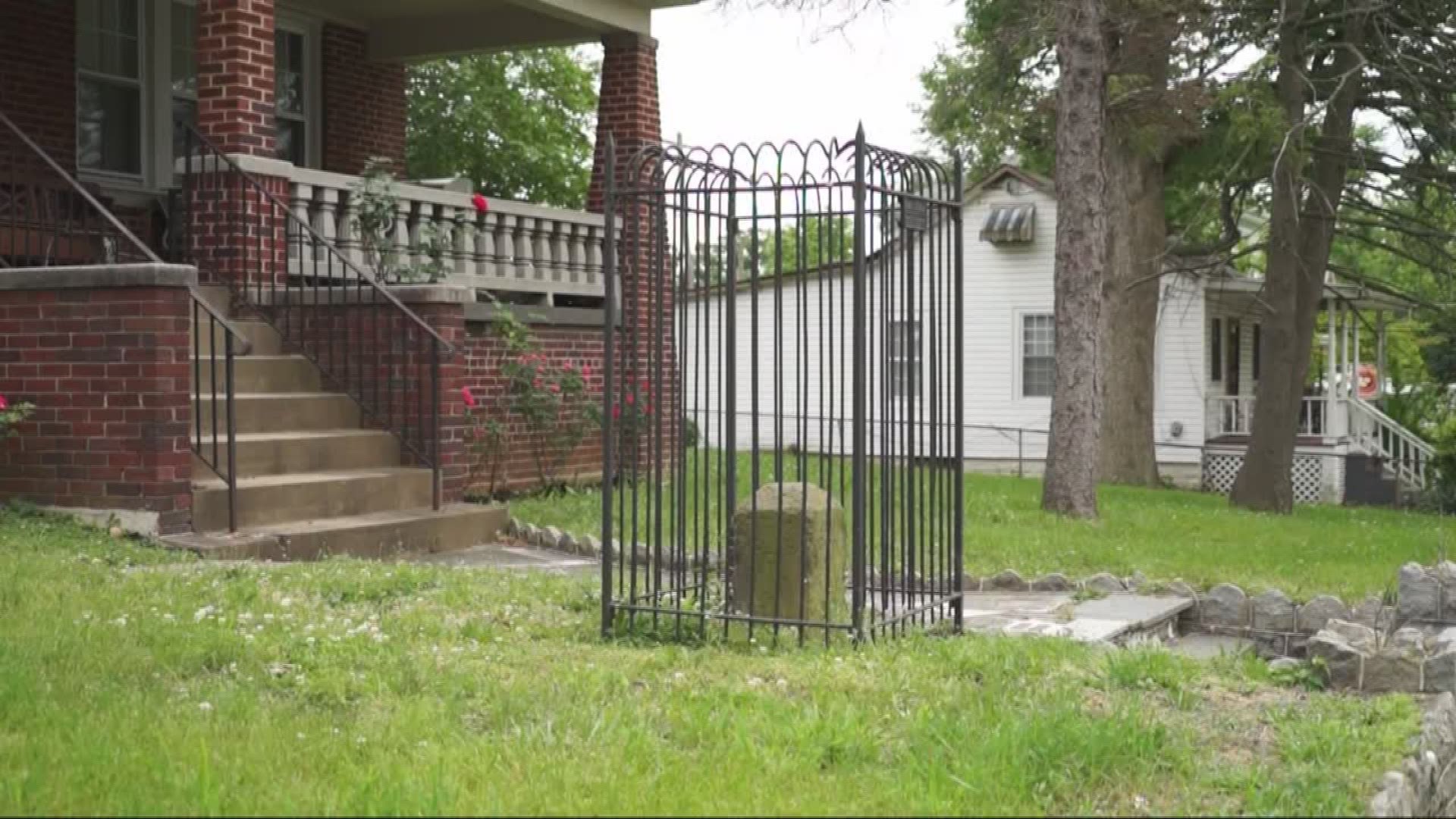 WASHINGTON (WUSA*9))--Most monuments, statues and memorials are built to honor an individual or an event, like a war. But, Washington, DC also has several monuments that represent us all. Many people drive by them and don't even notice them; but, they are literally the birthstones of our Nation's Capital.

When the United States was just a baby bouncing into liberty, George Washington picked a 100 square mile piece of land that would become the Nation's Capital.

"The very first thing he had to do was set up the boundaries and claim the land for the federal government and take it from the giving states of Virginia and Maryland," says Stephen Powers, who has spent the past 12 years volunteering his time documenting the boundary stones.

Washington hired Andrew Ellicott to survey the land and after more than two-centuries Ellicott's stone markers are still standing.

The stones along the Maryland-Washington line belong to the District of Columbia. But, before the Civil War the federal government gave 31 square miles of land back to Virginia. So, those stones now belong to the property owners. People like Joe D'Emidio.

"Washington put it there," says D'Emidio. He lives in Arlington and has a boundary stone in his backyard.

"I can do anything I want with this stone. I could sell it," says D'emidio. "I could put it on Ebay.To be sure I'm not going to do anything like that. To me it is priceless."

United States was put on each marker. Perhaps the first time it has ever been chiseled into stone.

"To me they're very big monuments. I just find them to be the most important monuments in the country actually," says Powers.